Today, we’re talking about why X-23, also known as Laura Kinney, should be in the MCU and not Wolverine.

Before I go into it, Wolverine, or Logan, and Laura are mutants. Logan was tested on and turned into one while Laura was made to replicate him. That’s why they share claws, regeneration abilities, and similar personalities.

Their story got brought to life in Logan, a Fox movie featuring old man Logan protecting Laura and – spoilers – dying for her. It was a great movie with Hugh Jackman finishing off his role as Wolverine after so many movies and Dafne Keen playing Laura for the first time. Keen also did great, and there were even talks about a X-23 spinoff movie. 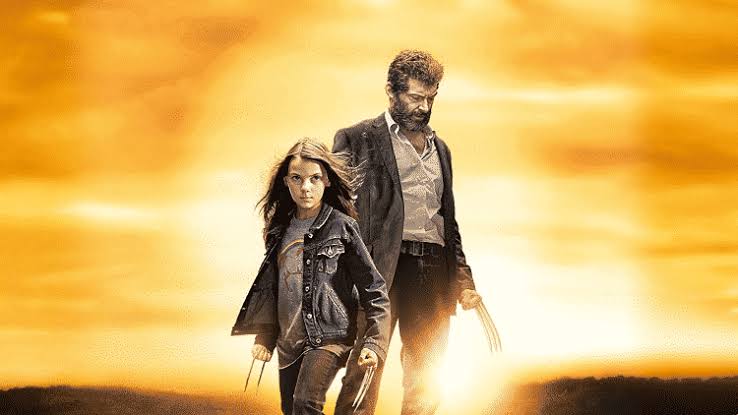 According to James Mangold, he was working on a treatment for a X-23 spinoff with the character’s creator Craig Kyle. They even told Keen about it, but she heard nothing for years. That’s probably because of the Disney buying Fox thing. It’s a big thing where Disney bought out Fox, and that likely ended all movie ideas Fox had.

However, Keen has shown interest in taking the character back up.

“I feel like we’re just at the beginning, there’s more to be told, and it’s a relay race. I come into play when they’ve already written and done pre-production and decided on doing the film, so as soon as they say, ‘go,’ I’ll happily go whenever,” Keen said in an interview with Elle.

Since Marvel took over Fox, we know that they’re going to bring back mutants and the X-Men. Because of that, so many people want to see Logan in some shape or form. However, I feel like his story is done. He had a beautiful sendoff in Logan. Plus, if Hugh Jackman doesn’t come back, the new actor would just get berated with comparisons.

That’s why I think X-23 would be perfect. The multiverse is opening, so she could come through and be the Wolverine representative. It would also be beautiful to see her honor and hold the mantle of her father. In addition, it’s time for new faces. Phase 4 and 5 of Marvel is bringing so many new characters to the screen, and Dafne Keen could reprise her role. It would work out for everyone. Also, if people want a Hugh Jackman Wolverine, Marvel could easily use more clones like X-24.

What do you think? Leave your comments down below.

Anthony Bicy is a novelist who specializes in fantasy, action, and adventure. He has earned his Bachelor's in Creative Writing. His short story, "The Hitchhiker", is published by the Scarlet Leaf Review. On top of those accomplishments, he has self-published a novel called Sword Days on the website Lulu.com. He aims to have readers de-stress and enjoy his work.