For people living in the United States or anywhere in the world, you may wonder what to call the United Kingdom people tend to call it England, but that’s not right.

Okay, that’s the end of this blog; just kidding; there is a lot more to it than that; we must go back to 1603. 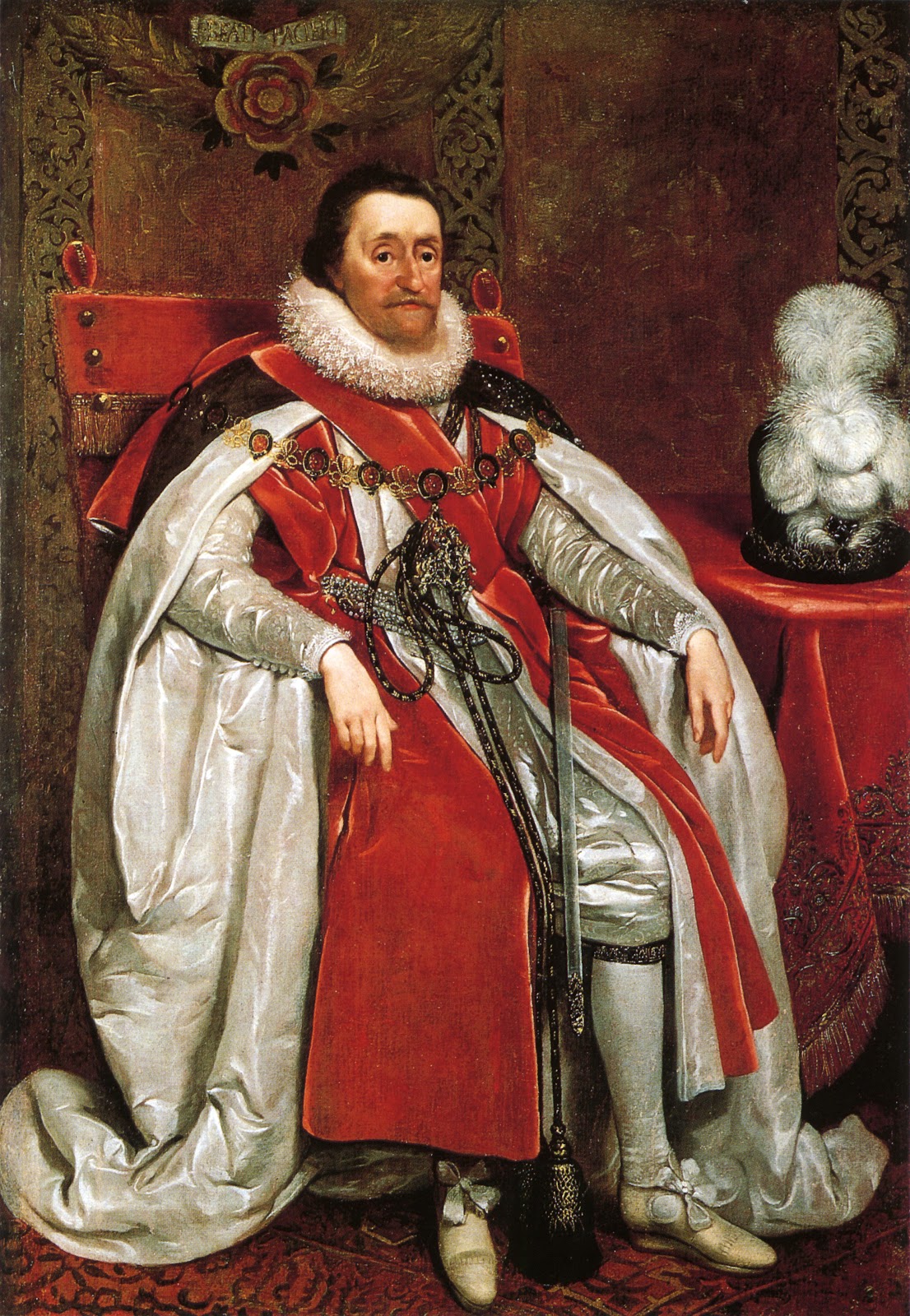 The reason why the Stuart dynasty did not become the kings of the United Kingdom until the reign of Queen Anne is due to the rivalry and fear of the Scottish nobles that the Stewarts as new kings of England would favour English lords and English customs over the affairs of Scotland which in time prove to be very fitting.

This is relevant to all because Mary Queen of Scots fell out of favour to having been raised in a predominantly French court full of wealth and splendour.

There is also a deeper rivalry going back to Edward Hammer of the Scots and the 30-year war between England and Scotland.

This further escalated during the Hundred Year’s War. This brief overview should explain the rivalries and deep hatred between the Scottish and English nobility.

It was Edward III of England who burnt down the low lands of Scotland in 1356. 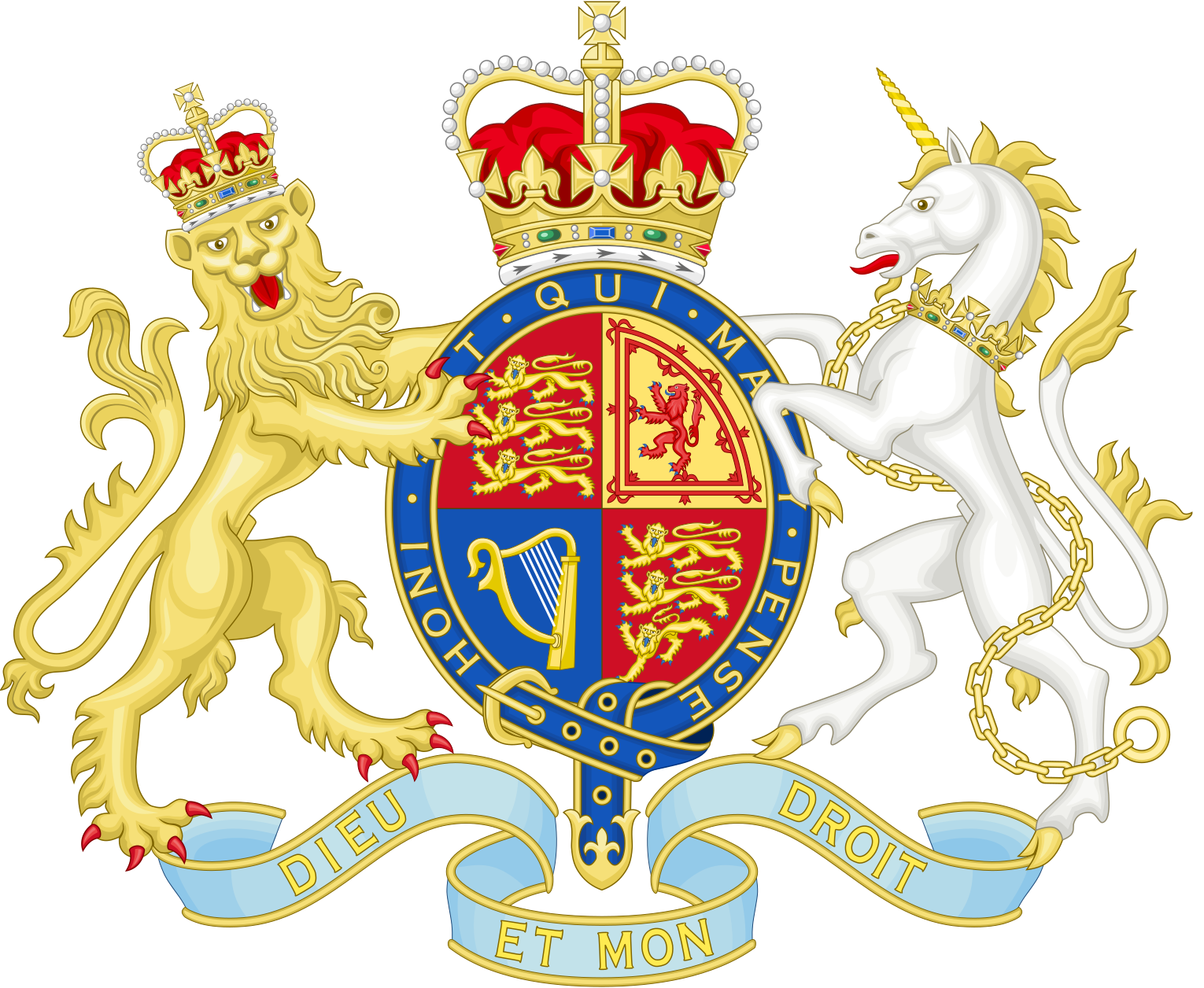 You’ll see with a series of acts of union that the United Kingdom was placed together from a series of wars and dynastic unions which created the kingdom of Great Britain and Northern Ireland.

The United Kingdom is not a country but a kingdom that has led to the inability to tackle the issue of nationalism because England and Scotland are kingdoms part of the union, and Wales is a principality.

You could ask anybody who is not a constitutional expert about the U.K.’s constitution, and nobody will be able to answer you with what the UK constitution is and what it does because the U.K.’s legislation has been developing since the time before William the Conqueror landed England in 1066.