What are Hedge Funds, Mutual Funds, and Index Funds? 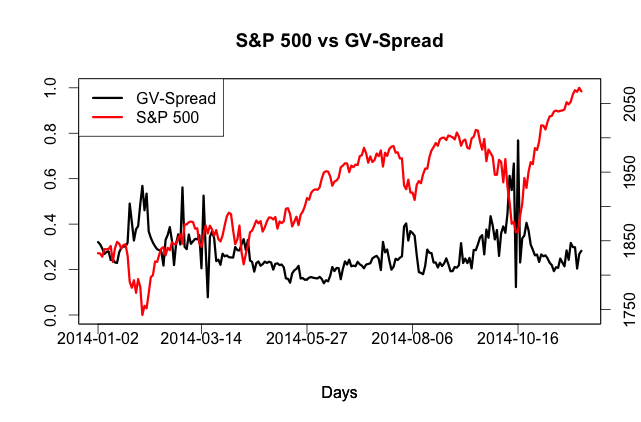 A hedge fund is a private fund available only to high-net-worth investors; the managers have complete flexibility to bet on both market directions, up or down.

A mutual fund is a public fund available to anyone. In most cases, they are actively managed by the team that assembles a portfolio of stocks, bonds, or other assets and continually trades the holdings in hopes of beating the market. An index fund is also a public fund but requires no active managers.

What is a market correction?

When any market falls by at least 10% from its peak, it’s called a correction, a peculiar blend and neutral term for an experience that most people relish about as much as dental surgery exhalation mark when a market force Batley 20% from its peak is called a bear market. 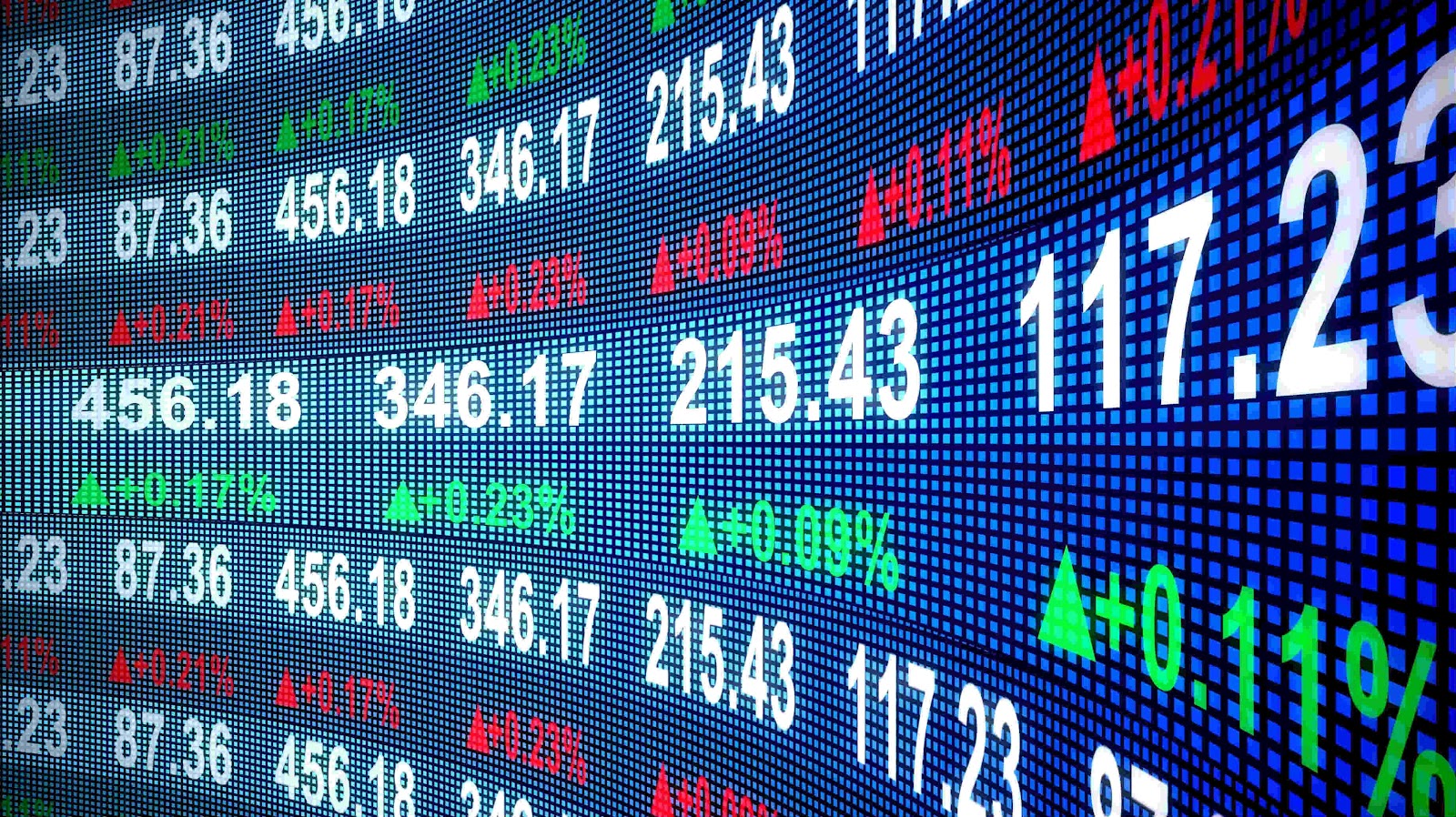 Do not be afraid and make wise decisions based on facts, not feelings

Anybody who reads this blog strongly advises before investing and putting your money in the stock market before you start your journey; I strongly recommend that you read up on the stock market and learn how to invest when it comes to your income.

I would advise spending between 10% to 20% of your income on investments in the stock market. But before you start this process, it requires self-education or professional education. Both methods are viable.

This is important because we must be careful where we place our cash. Investing in the stock market is a great way to have a successful retirement plan but can also be used to make an independent living.

To begin your financial independence journey, I recommend investing in the S&P 500 index because I would never recommend or suggest novices and beginners invest in anything other than indexes.

For example, Warren Buffett, a veteran of the stock market, invested his money in index funds to support his family after his death because they are a safer alternative than mutual funds.

I hope that anyone reading this takes the advice to heart that in the beginning, index funds are the safest place to go.

Jonathan Stephen Harry Rileyhttps://renaissancehumanism.co.uk/
I have been fascinated with the written word from the first time I read George R R Martin's A Song of Ice and Fire book series. My interest in the written word grew during my time at the University of Hull, where I learned why reading and writing are so essential for personal & professional development. The powers of the written words mean what we write will last for as long as the there is stored, and that writing can be used for many skill sets such as news writing, educational writing and other forms of writing like digital marketing writing. Please few my Linkedin profile; you will be able to see what skills writing requires in the 21st century because writers also have to be good at digital marketing and social media management. Linkedin link https://www.linkedin.com/in/jonathan-riley-b463881b4/ My website http://renaissancehumanism.co.uk/ Copywriting Portfolio link https://docs.google.com/document/d/1Xf76tdEikctfWprjdxqEWIc03nxA5pMOpjTpOeGOkkY/edit?usp=sharing
Previous articleIt’s International Kissing Day! Here are 5 Iconic Anime Kissing Scenes to Celebrate
Next articleThe Assassination Shinzo Abe, Japan’s Former Prime Minister

Pigeonweek is a blog site made up of a collection of dedicated bloggers who come together to bring you the latest stories from around the globe. Pigeonweek is a Google News Approved Blog. Follow us solely owned by Pigeon Week Inc
© Pigeon Week
DMCA
PROTECTED