The news of the Hollywood adaptation of the Train to Busan movie had been circulating since it hit the box office in 2016. Train to Busan, directed by Yeon Sangho, was first premiered at Cannes Film Festival on May 13th, 2016, and was later released in South Korea on July 20th, 2016. The movie became the first Korean movie to have audiences of over ten million cinemagoers on August 7th, 2016.

Train to Busan, starred Gong Yoo, Jung Yumi, and Ma Dongseok, told about a zombie apocalypse that happened because of the chemical leakage at a biotech plant and spread rapidly across South Korea. When the spread of the infection was happening, Seo Seok-woo (Gong Yoo) with his daughter (Kim Suan) were on their way to Busan using KTX 101 train from Seoul Station. Unknown to all the train passengers, an infected woman slipped inside before she turned into a zombie. The serene train turned into chaos as the woman became a zombie and infected the other train passengers. The uninfected passengers tried to survive until the train reached its stop in Busan. 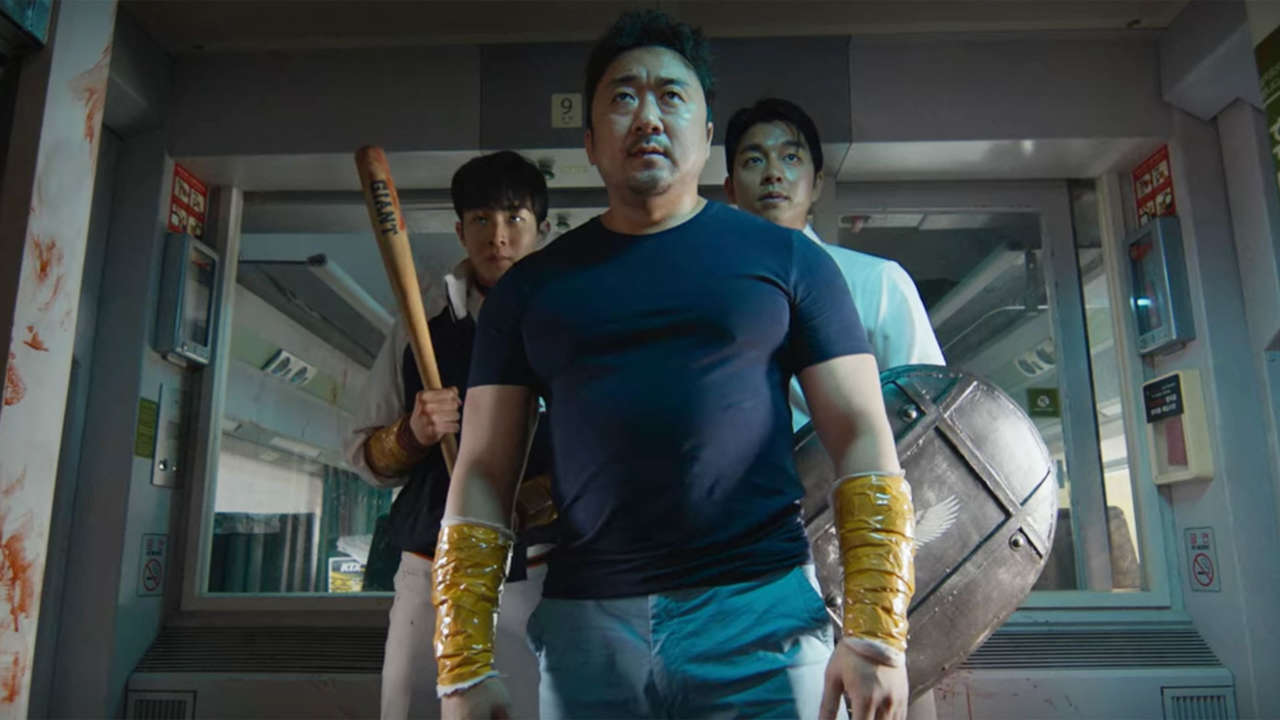 In 2018, it was announced that the Hollywood remake of Train to Busan would be directed by Indonesian director Timo Tjahjanto, a screenplay by Gary Dauberman, and produced by James Wan. On November 17th, 2021, hidden in a Deadline article, Last Train to New York was revealed as the potential title for the Hollywood remake of Train to Busan. There is still no further information regarding when is the movie expected to be released.