(Credits to Agung Pambudhy of detik.com)

20 world leaders have gathered in Bali, Indonesia for the seventeenth time to discuss current world situations. While the meeting surely invites interest from the people from participating countries, automotive enthusiasts might be more intrigued with the vehicles used.

Indonesian officials specified a full-EV lineup, and have prepared hundreds of Lexus’ UX300e crossovers. Toyota’s BZX4 was in the plans for a full replacement, but being a relatively new vehicle, the stock could not keep up with the demands and some slots were given to Lexus.

About 300 Genesis G80 Electrified Special Editions have also made the selections, and multiple Hyundai Ioniqs to escort the leaders’ vehicles. The reliance on the Ioniq as the entourage is an expensive yet sensible choice, considering the multiple awards it has won.

Wuling contributed a total of 300 of their Air EVs, with a majority of them being the long range model. While we certainly understand the other choices, the Air EV certainly sticks out, but knowing Bali, we suppose it’ll fit right in.

That being said, several world leaders have chosen to bring their own transport; including Joe Biden, who brought “The Beast”, a bulletproof, bombproof Cadillac limo. In addition to the regular safety, it also features an array of defensive features like run-flat tires and oil slicks. As you would expect, it also has several medical-related equipment for the president. The Hongqi N701 carries China’s president Xi Jinping, joining the array of big-grilled saloons. Mohammed bin Salman, UAE’s prime minister, takes an Audi A8L, while an S600 Pullman Guard serves for Recep Tayyip Erdoğan. Coincidentally, Indonesian president Joko Widodo also uses an S600 Guard. 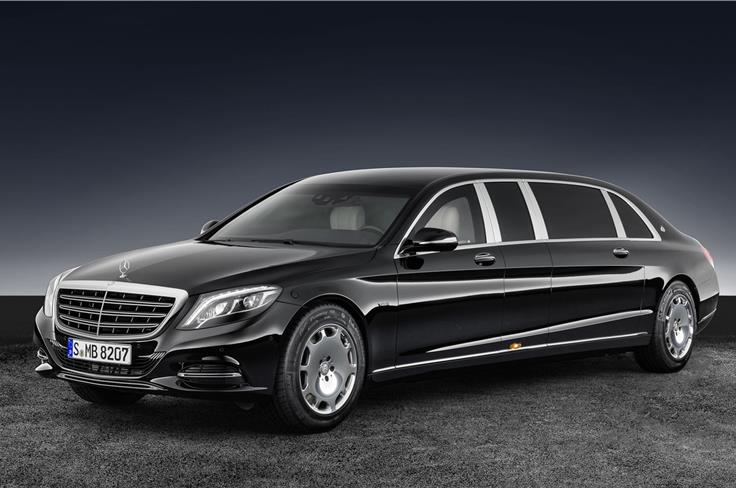 p dir=”ltr” style=”line-height: 1.38;margin-top: 0pt;margin-bottom: 0pt”>Quite the fancy lineup of vehicles, but that’s to be expected when you have 20 world leaders in one popular holiday destination. It’s impressive, but we still can’t keep our minds off Wuling’s two-seater compact seeing use among the bigger cars.