There is an area of Asia that is known by most as “Central Asia”; however, it also has another, mildly amusing name: The ‘Stans. The ‘Stans consists of five countries: Kazakhstan, Kyrgyzstan, Tajikistan, Turkmenistan, and Uzbekistan. 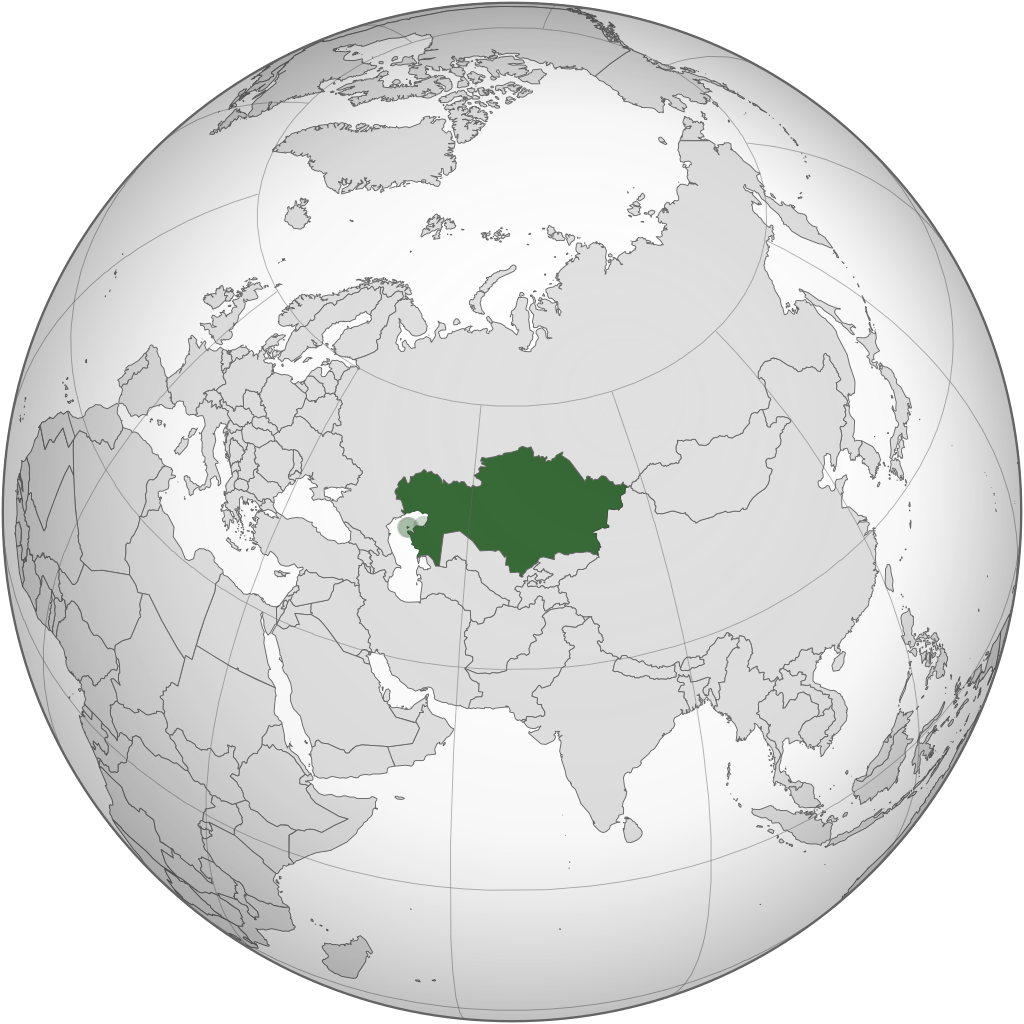 This country is rich in resources like oil, gas, and uranium. The relentless high-rise construction in its cities contrasts with the open landscapes of its countryside; there are steppes full of tulips, clear blue mountain lakes, and crisp winters were hunting with golden eagles is a thing you can do. Local delicacies include Kumis, Shuzhuk, and Qarta; places to try them include Kazakh Restaurant Gakku and Almaty Green Market in Almaty, and Restaurant Abay in Kok Tobe.

Kyrgyzstan is a democratic outlier in a sea of authoritarian nations. Its assets are stunning mountains, a nomadic horse-riding culture, and spring hills lush with wildflowers. Local culinary highlights include Sumalak, Borsok, and Kurt; places where you can try these specialties include the Osh Bazaar in the Kyrgyz capital of Bishkek.

This mountainous country is south of Kyrgyzstan; they are engaged in a dispute with their downstream neighbor, Uzbekistan, over water, gas, and electricity supplies. Local dishes include Sumalak.

This severely authoritarian state is mostly desert; there is also an enormous gas field, which includes the Darvaza Gas Crater, also called “The Doorway to Hell”. Other sights include the desert city of Merv and the Kopet Dag mountains. Their local cuisine includes the fermented mare’s milk beverage Kumis. 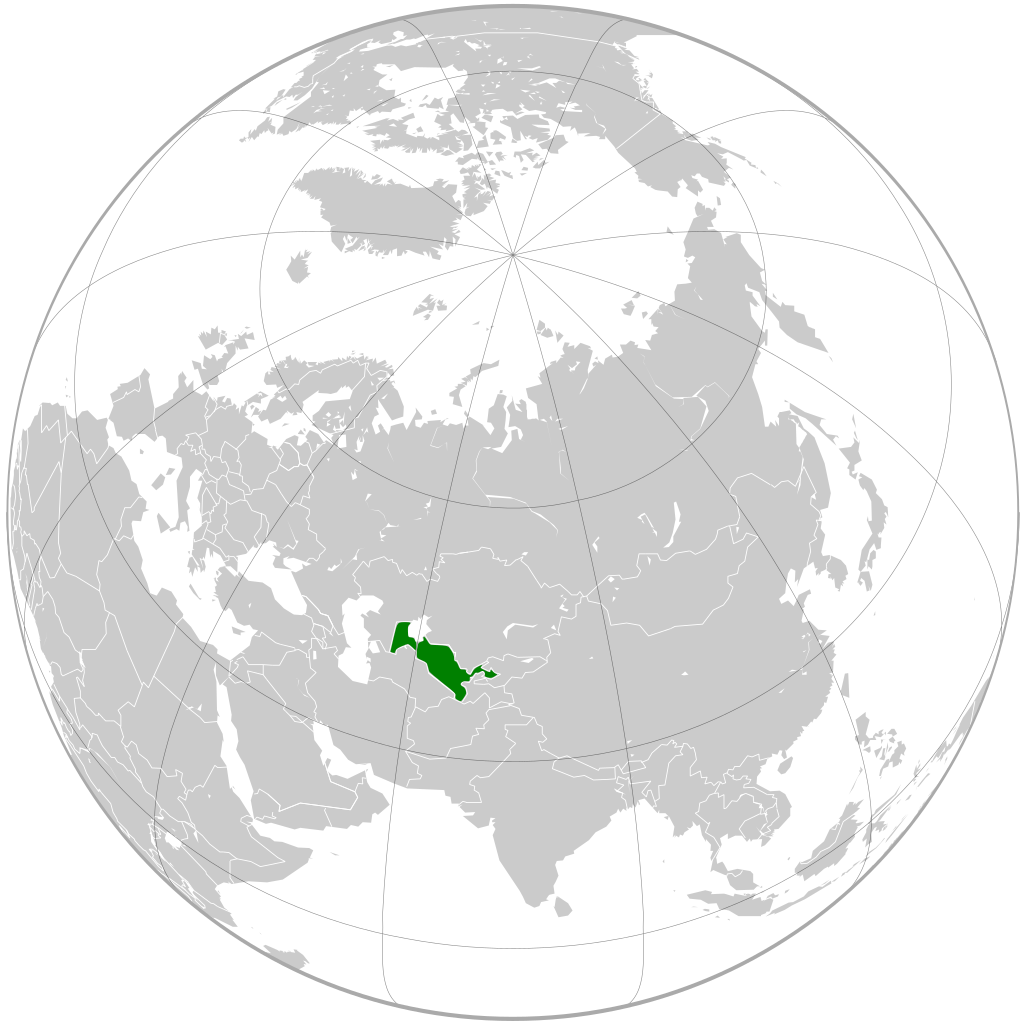 This country is the heart and hub of the ‘Stans. Its climate is mild, its people are welcoming, and there is a lot to explore, from Soviet-era museums to historic palaces. Local dishes include Shivit Oshi and Sumalak; places to sample these and other dishes include Khorezm Art Restaurant in the city of Khiva.