The art of recreating nature to your Home. 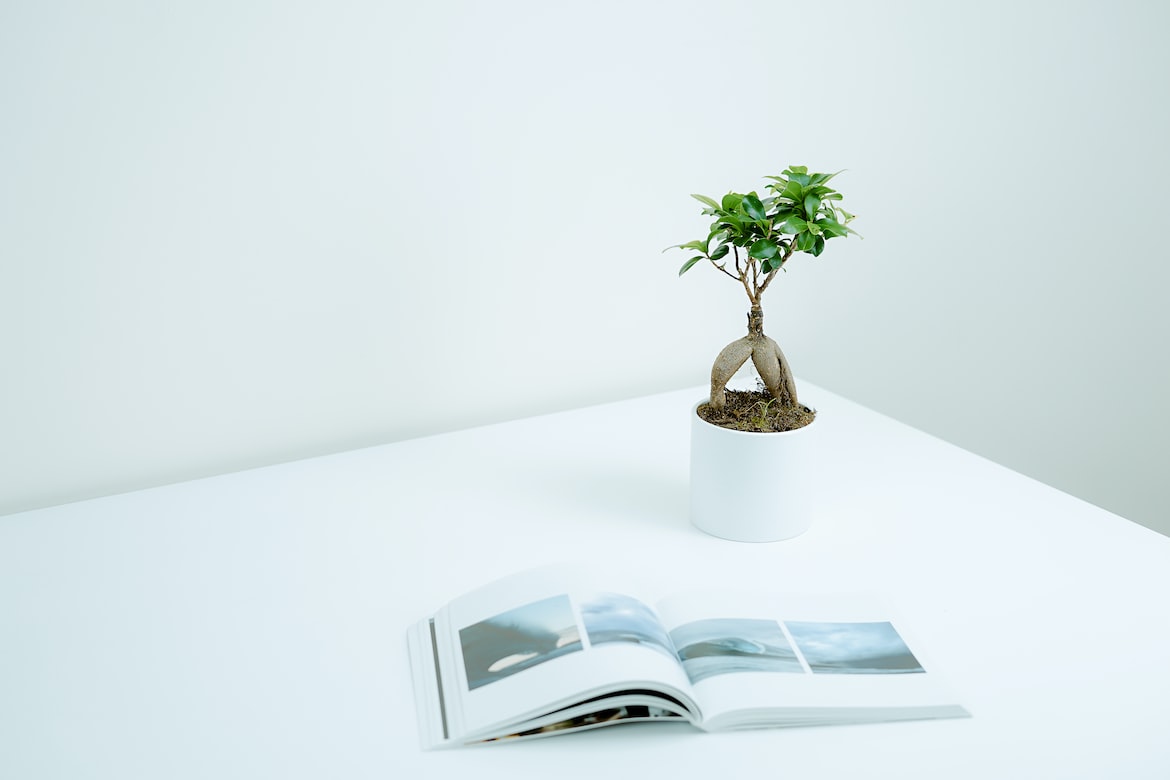 One hundred years ago, Bonsai was introduced by the Japanese to the world, although it originated in China, precisely during Tang Dynasti.

Bonsai is about the Art of creating nature in miniature. That’s why Bonsai Fame never even fades with time. They are classified into three size groups – large, medium, and mini. Any bonsai tree under 10 inches is considered “small“, and the smallest bonsai can measure less than an inch! Rich!So How small is a small bonsai tree?

The basic concept in Bonsai is to make a mature tree in small size; so the smaller the Bonsai is, the more difficult to make. Overall, bonsai is a great interest, hobby, or even profession to do. Although well-known theologians have claimed that it is 90% art for 10% little horticulture, it must be said that a successful bonsai is definitely a horticultural masterpiece.

Can we make it ourselves? why not. From the narrow Oro Ombo, Batu City, Indonesia. Wariaji is one of man who  succeeded in developing  mini bonsai trees. He make  many different character  and selling it to another city and around the world. He collects bonsai material from the garden around his house. the smallest bonsai made by him is around 1,5 cm tall.

How much does it cost? Mini bonsai prices range from hundreds of thousands to hundreds of millions of rupiah. While cultivating bonsai is a slow process,  supermini bonsai can be enjoyed as soon as it is planted in a pot and its simple and satisfying plant to grow and cultivate.

It’s so adorable, you can fit the whole forest in your hands! Or import so many trees into your home. (sarah-ID)

SARAHLUX, from Indonesia. a journalist. started her career as a radio journalist at masfm Malang, and had the opportunity get journalistic at Internews Indonesia, also Radio Jurnal Perempuan Jakarta. Sice 2003, Sarah was joined Agropolitan Television in Batu City. Started from Video journalist, Presenter, Producer, Head of tv program, and become head of stations, before she desided resigned from Agropolitan Televisi Batu. Sarah is Bachelor of Communication majoring in media communication, Tribuana Tunggadewi University, Malang. She had training as an executive producer from Kompas tv, and Video mobile Journalist training from BBC media. The social activity, Sarah being one of mentors for the Establishment of Televisi Desa kota Batu. which totaling 23 stations in Batu City. Sarah Then tried her luck being a Mola TV stringer east java region, and contribute inspiring news malang raya. The e-book she wrote is "menulis untuk televisi". at least, Sarah became a News Writer on the media international , Pigeon Week.