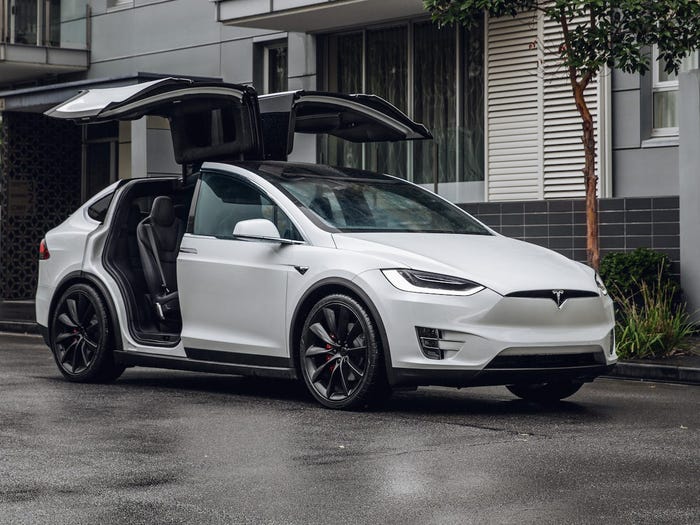 Elon Musk is known to assist with the Starlink satellite to make it easier for Ukrainians to access the internet. But on the Russian side, it turns out that his other company, Tesla, will be affected by the war.

Tesla is known to have supply chain links with Russia. The company buys aluminum worth millions of euros from Rusal, the company founded by Russian oligarch Oleg Deripaska.

The purchase took place at the end of 2020. The incident came just one year after Rusal was sanctioned by the United States (US) Treasury.

The factory in Germany is reportedly not yet fully operational. However, it has obtained conditional approval to start commercial production. There is also no indication that Rusal aluminum is used in US production.

The war between Russia and Ukraine, complicated relations between the two companies. The US also imposed a series of sanctions on Russia for this incident.

The fate of the two is also unclear. That is whether they can legally and morally pay millions of dollars to companies that enrich the Russian Federation and Putin’s confidants.

Elon Musk said inflation played a role in the decision. He acknowledged his company was facing significant inflationary pressures in the cost of raw materials.

CNBC International said it did not know how much Tesla paid for the metal from Rusal. Tesla did not answer when asked whether the company would cut off business ties with Russian companies including Rusal.

Hi my name is ferdianto i am 17 years old iam internship writer in pigeonweek.com and i want to get the experience on working in the articles writer