The rules of succession to the United Kingdom and the Kingdom of Great Britain have not always been the same.

I shall go through the Normans’ dynasties until the Succession act in 1701.

I will also talk about the previous dynasties. I will not go over their reins but how succession passed from father to son was very complicated. 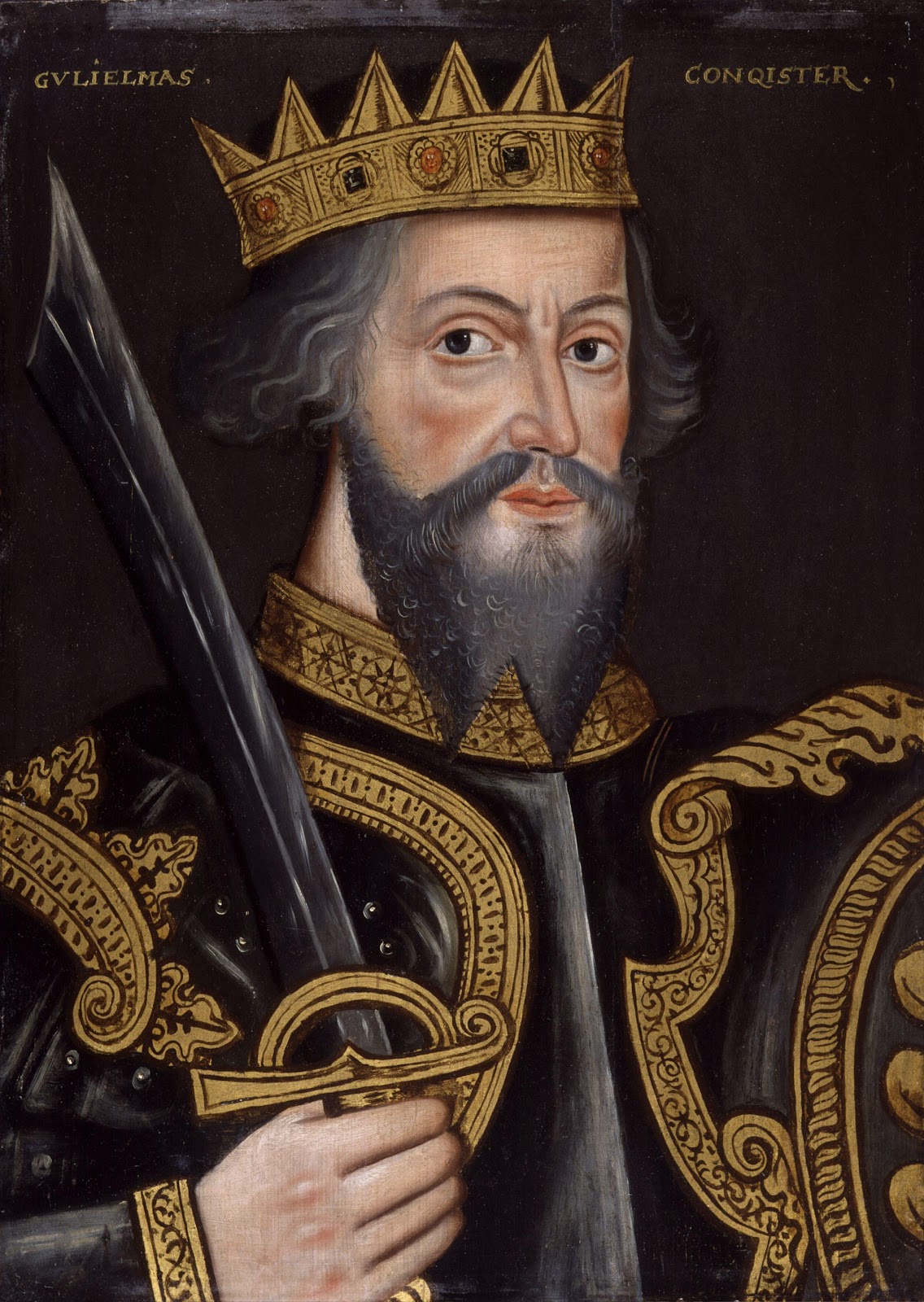 The Norman dynasty, from William the Conqueror to King Henry I of England.

King William I of England won his crown at the Battle of Hastings in 1066.

He did not get his crown by birthright or by-election purely by conquest. Still, the nature of his conquest being a coalition of Norman, Flemish, and Brittany noblemen meant his rule was also dependent on the support of his nobles.

William’s successor should have been Robert Curthose, the third Duke of Normandy. Still, he was passed over the succession by his younger brother William Rufus or William II of England due to Robert rebelling against his father and the fact that both men never really got along. Finally, we have the succession from King William II to King Henry I of England.

The succession is not particularly clean because it is believed but could not be proven that King Henry I murdered his elder brother King William Rufus in a hunting accident.

It’s also important to point out that King Henry had his eldest brother’s eyes gouged out and castrated to prevent any threat to his rule.

As you have gathered so far, it does not seem that the succession to the English crown is particularly peaceful.

You will see this as a running theme going through this blog article.

The Anarchy is the rivalry between King Stephen and Empress Matilda.

When King  Henry I of England died, the Crown should have passed to his eldest daughter Matilda due to his son William the Aethling dying during the tragedy of the White Ship.

The succession was so chaotic and bloody because Empress Matilda’s husband Geoffrey of Anjou was attacking his father-in-law King Henry I with the support of his daughter Matilda and some Norman lords.

Due to this conflict between father and daughter, the succession became muddied because it is believed Ivor King Stephen was named the successor due to Matilda supporting her husband.

It has even been suggested that Matilda or King Stephen were responsible for poisoning King Henry I. This cannot be proven or disproven.

Still, the chaos and fighting towards the end of the old king’s reign meant he could not pass his crown peacefully to his eldest daughter. 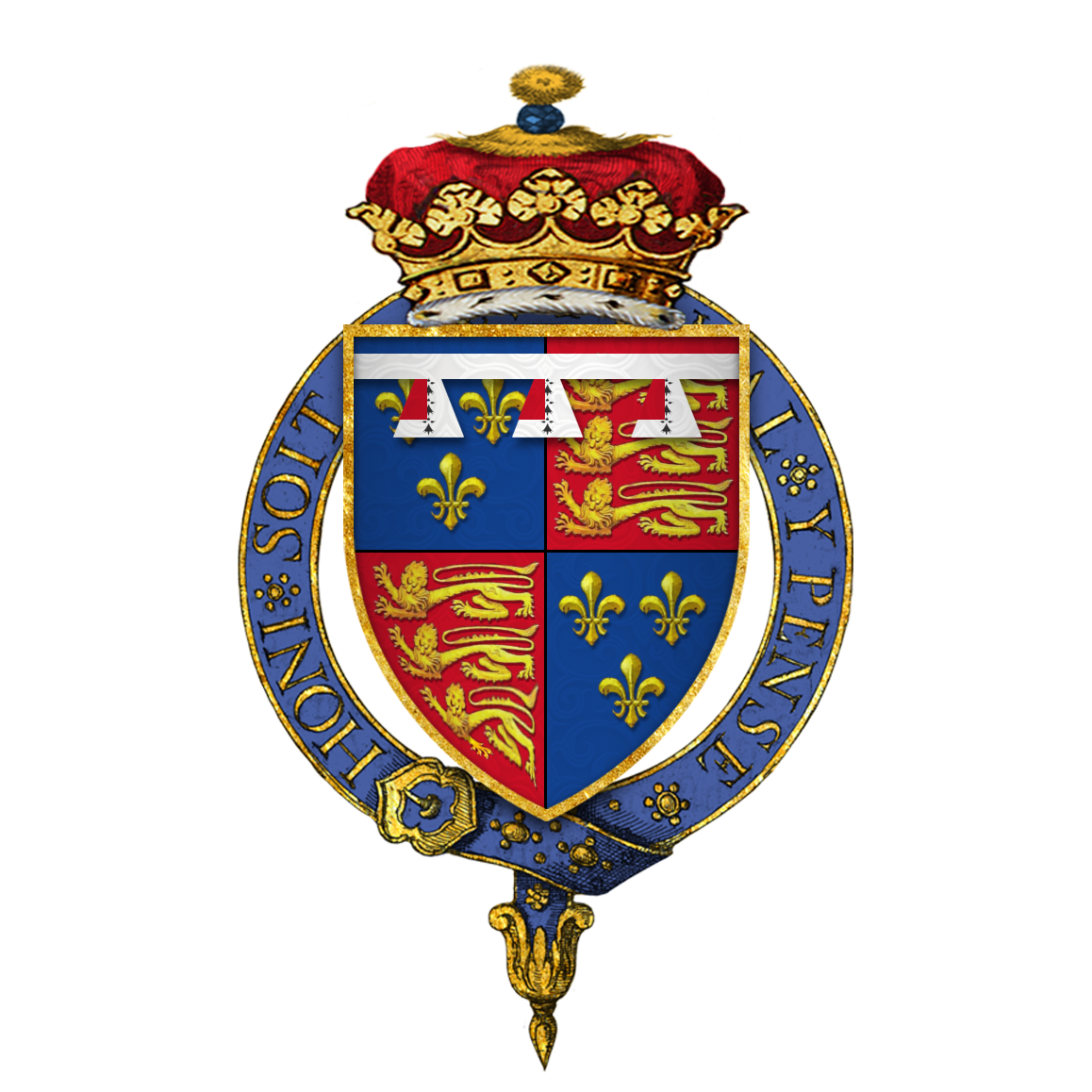 The Plantagenets from King Henry II until Richard ii of England

The Plantagenets passed the Crown from father to son from 1154 until 1399, except for King John.

He murdered his eldest nephew Arthur, the eldest son of John’s elder brother Geoffrey Duke of Brittany, by having his eyes gouged out and his genitalia castrated.

The other incidents with a crown that did not pass successfully were during the disposition of King Richard the second by his rival Henry Bolingbroke the future Henry IV of England.

I will detail why this is important in the paragraph below.

The cadet Plantagenets houses of Lancaster and York

The succession became so messy after King Richard II of England because the new King Henry Bolingbroke claimed to be King of England due to being descended from the line of King Henry III through his second son Edmund Crouchback who founded the House of Lancaster.

This is relevant because King Henry IV claimed his crown by being related to King Henry III but not by relation to the three previous King Edward’s this is very relevant because Henry Bolingbroke set a very dangerous president where any individual with any speck of Plantagenet blood could and did lay claim to the English crown.

We can make a powerful argument that when Henry VII defeated King Richard III at the Battle of Bosworth Field and claimed the crown by right of conquest and not birth, he solved the problem of too many claimants to the English crown.

However, it was not this simple Henry VII’s claim to the English crown came from his mother, Margaret Beaufort, who was descended from the Bastard line of John of Gaunt, who was the father and grandfather of King Henry IV and King Henry V.

This is relevant because the Tudors had no technical claim to the English crown. Their claim came from a bastard line bard from the succession.

The succession became complicated again due to the glorious Revolution of 1889 and 1890 with the disposition of King James II of England due to being overthrown by his daughter and good son William III of England and Queen Mary II.

This created a problem because King James II had a legitimate son but the political climate and realities that the kingdom of England would no longer accept an absolute monarch led to the stewards losing the crowns of England and Scotland.

This came to a head with the act of succession in 1701, which passed the Crown to the Hanoverian dynasty bypassing the Stuart family and barring any Catholics from taking the kingship of Great Britain and Northern Ireland.

Overall, I would say the Queen has the legal, political, and, most importantly, the support of the public to be the Queen of England. This may change the future of Charles III and King William V, but for as long as the Windsor dynasty has supported or, at worst, people don’t care enough to remove the monarchy, the Crown will stay with the current ruling family.

However, this could change if you felt you could pull off the exact techniques made by Britain’s self-made Kings like King William I, King Henry IV, and King Henry VII.