The trilogy was created by Biowere, a game developer and company started in 1995.

The genre of the Mass Effect trilogy

The Mass effect games are heavily influenced by original science fiction during their development in the 1950s and 60s by aware is also influenced by the original Star Trek series starring William Shatner.

The protagonist of the Mass effect games, John Shepherd or Jane Shepherd, depending on your gender selection, are inspired by the adventurous attitude and shoot by the hip mentality of the fictional character James Tiberius Kirk of the starship Enterprise.

This influence can be seen in the game’s style and the game’s feeling in the 1980s with bright colors and science-fiction aliens inspired by the first wave of science fiction. 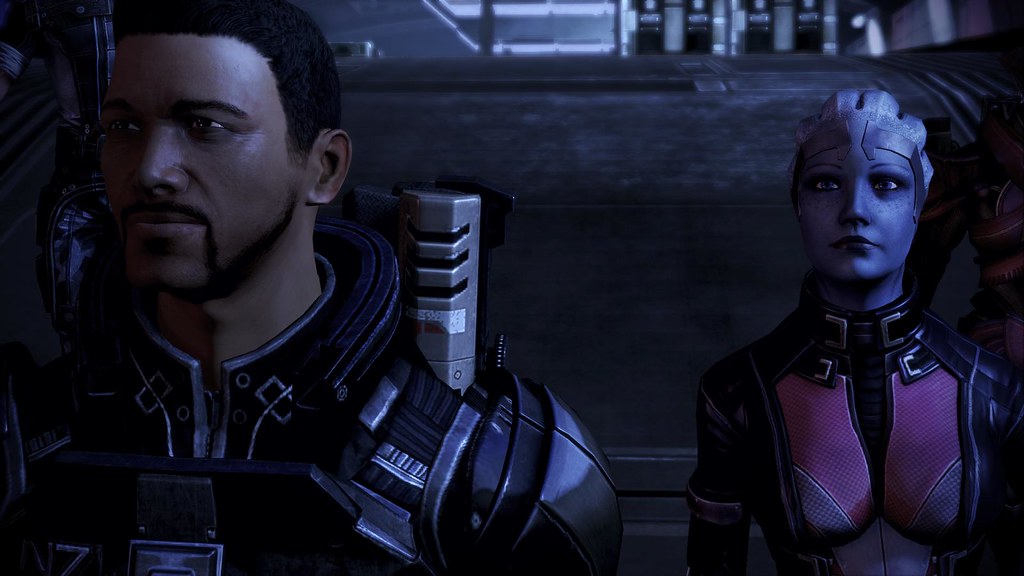 What kind of game is the Mass Effect?

The Mass effect games are a mixture of story-based character development and third-person shooter-like gears of War, particularly in the final Mass Effect game, Mass effect three, where the protagonist is given an Omni blade that works like a sword to kill enemies.

During the play throughout the games, you get the option to interact with different characters and make other dialogue options that influence the game and the world around you.

You also get to choose your love interest and pursue other deep relationships with your crewmembers, including friendship or adversarial relationships.