Where Adam Smith only hinted at this philosophical problem suggested by his ideas, Ronald Coase, the economist who published The Nature of the Firm in 1937 and tackled it head-on.

He told a question which the corporations described later in this book may hope you’ll consider:

If there’s no limit to what can be farmed out to others, why do companies with big offices exist? 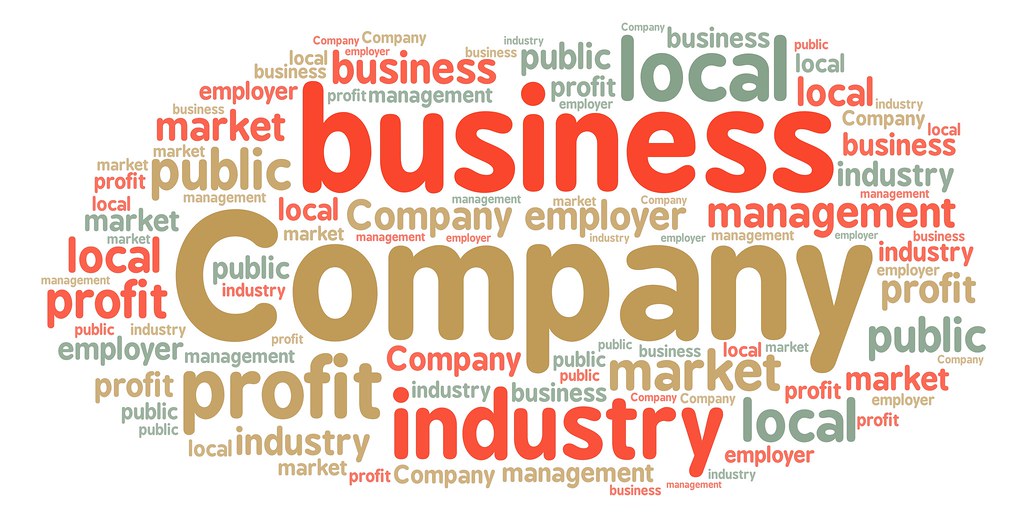 They would seem to be mini-command economies, surrounded by a sea of market transactions.

If, as Adam Smith would surely agree, markets are the most efficient way to run things, why isn’t everything from manufacturing to management contracted out, one task at a time?

His answer might be less of a surprise to non-economists than one of his own.  It can be a hassle and expensive to hire someone for every single task to keep going to the market.

It takes time to find the right people, especially if you don’t know where to look. Their availability may be limited, they may bargain hard, or it might be tricky to stop them from taking trade secrets to rivals they may also work for.

Then, you’ll have to go through this for every task that needs doing, as it needs doing.  And that’s just for simple, well-defined tasks.

For anything more open-ended, a traditional ‘job’ might be more accessible, whereby you agree to handle more-or-less whatever you’re asked to do, within broad limits naturally, during your contracted hours.

But the savings from doing it in-house are not infinite.

The inefficiencies add up, and your company’s admin costs climb until you stop adding headcount every time you need something done.

Then, the company’s limits, the point at which organizations decide to contract out, is when it starts to become cheaper to do so.

Crucially, that point is changing rapidly.

Finding someone for a task, whether the delivery of a design job, can now be no more time-consuming than a few taps on your phone.

Their rate? Resolved in milliseconds by dynamic pricing apps like Uber and easily comparable on other platforms where the services aren’t quite as identical as driving.

Trade secrets?  Still an issue, but now more self-policing, thanks to platform ratings, more extensive use of non-disclosure agreements, and the digital evidence trail often left behind. And where contracts are still ‘incomplete’ – they can’t specify everything you might want from that person? Many of the same platforms let you hire by period.

If globalization and information technology brought these so-called ‘transaction costs’ down enough to make 1990s outsourcing possible, on-demand, global work markets have now reduced some of them with a few clicks.

A ‘corporation-of-one’ is no longer just a hobby or an economist’s thought experiment.

It’s a potential reality and one that will seemingly become much more common.

And for the intelligent corporation of one, person-to-person outsourcing can bring them opportunities and challenges they perhaps have not yet dreamed of.

And possibly, if you’re lucky, a lifestyle where you play, think and create while others ‘work’, the vision of Tim Ferriss’s four-hour work life would be a case in point.

He abandoned his post to travel the world, only to see his company make more money than ever before.