Something is in the air and seven out of thirteen SEVENTEEN members are taking over Magazines.

It was announced back in December that he will be in the upcoming issue of Waves. Jun’s stunning visuals in the photoshoot are very heart-fluttering!

Jun also did an interview, answering several questions by his fans.

Q3: What’s the feeling of acting once again?
????: It’s quite intriguing because it feels like I’m experiencing a different life pic.twitter.com/vKANfSBpld

The hyungs of SEVENTEEN show off their perfect, sharp visuals in this pictorial.

They also did an interview, where they were asked about their friendship with each other as 95 liners as well as their plans for 2022. Joshua said: “Even when we get tired and sensitive with the members, we decided not to lose consideration for each other. If there is a problem, be sure to solve it through dialogue.”

Mingyu looks stunning, as always in the photoshoot. In the interview with Arena, Mingyu explains how he still remains passionate and driven as an idol with 6 years of experience. He said: “What we do doesn’t have a set numerical value. I feel a sense of accomplishment from Carats [Seventeen’s fandom] love, so my greed is endless.”

Seungkwan received a Daesang as an entertainer, got to be on a magazine cover and will be starring on another variety show. Talk about an all-rounder idol! 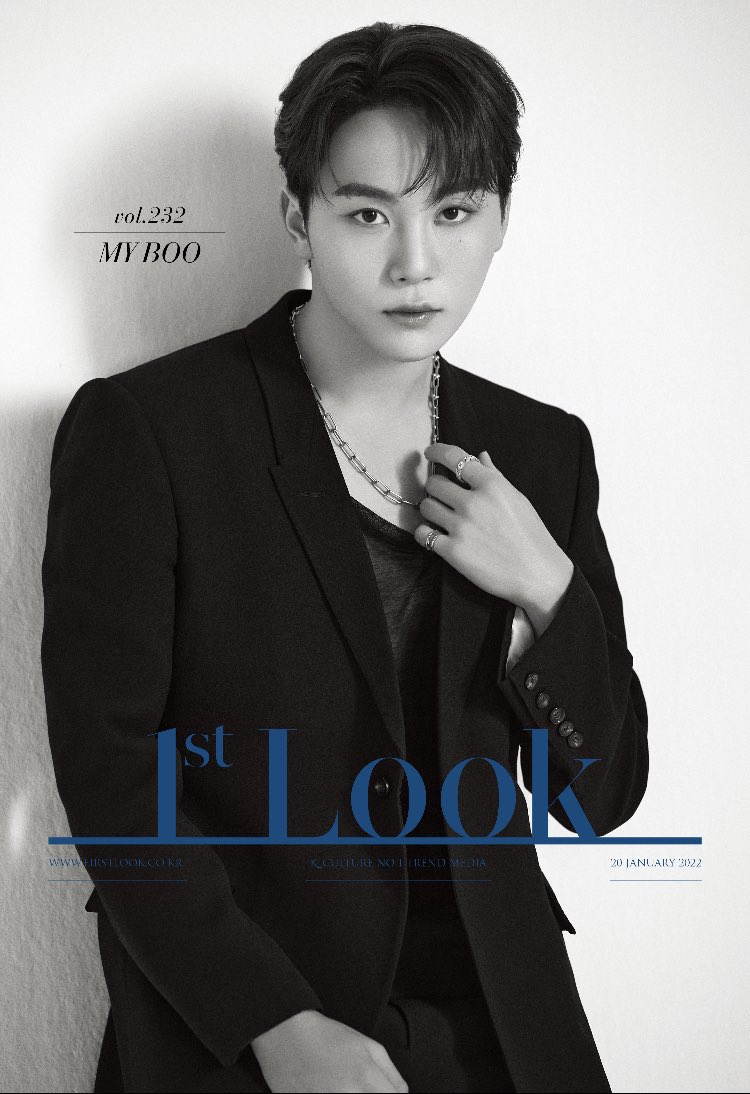 Here is the full translation of his interview:

WOOZI for Marie Claire and Dazed.