On the 2nd of May 2022, Politico published an article stating that the US Supreme Court planned to overturn the 1973 Roe v Wade decision. In doing this, the Supreme Court would stop protecting the right to abortions. This would allow individual states to decide whether abortion is or is not legal.

The 1973 decision was a life-changing and life-saving one for many people. And it did not come about out of anywhere. Roe v Wade was preceded by decades of activism from multitudes of women and men, all of who fought for the right to safe abortions.

Some of the earliest activists began to organize activities at the beginning of the 20th century. This period of activism is remembered as the Birth Control Movement, which aimed to make contraception more widely available and legalize the distribution of information about the matter.

Margaret Sanger was a key figure in this period. She illegally distributed a newsletter to spread information about birth control and opened a birth control clinic in 1916 which got her sentenced to 30 days in jail. Unfortunately, Sanger was also influential in later leading the movement to involvement with eugenics.

By the mid-century, this movement was coming to an end. It had experienced legal victories against the anti-contraceptive laws and influenced the public to support the use of birth control. However, it had also experienced severe criticism in the aftermath of World War II for its connections to eugenics. With a level of success and a diminished reputation, this movement came to an end.

In the 1950s and 1960s, the issue of abortion was still hotly debated. The Birth Control Movement had not succeeded in legalizing abortion, so the new generations of feminists made this fight their own.

In this period, multiple organizations arose that actively helped to make illegal abortions less dangerous. One of the most influential was the Jane Collective. The women involved in this group would provide safe abortions anonymously under the pseudonym ‘Jane’.

By the Roe v. Wade case, activists had succeeded in popularizing their cause. Ultimately, the Supreme Court found that the 14th Amendment to the Constitution protected women’s rights to medical procedures, including abortion. From this moment on, this decision has been under attack.

The Heartbeat Bills proposed in multiple states since 2019 have been arguably the worst attacks on abortion until now. These bills aimed to make abortion illegal after a heartbeat is detected – which can be as early as 6 weeks after conception. Currently, this has only gone to the law in Texas. But the restrictions that Heartbeat Bills have aimed to enact are the least of our worries if Roe v Wade is struck down.

The history of the US fight for access to safe and legal abortions is a long one. Tragically, it is being undone before our eyes. If the Supreme Court overturns Roe v Wade, we will be back at the beginning, and we will have to fight again. 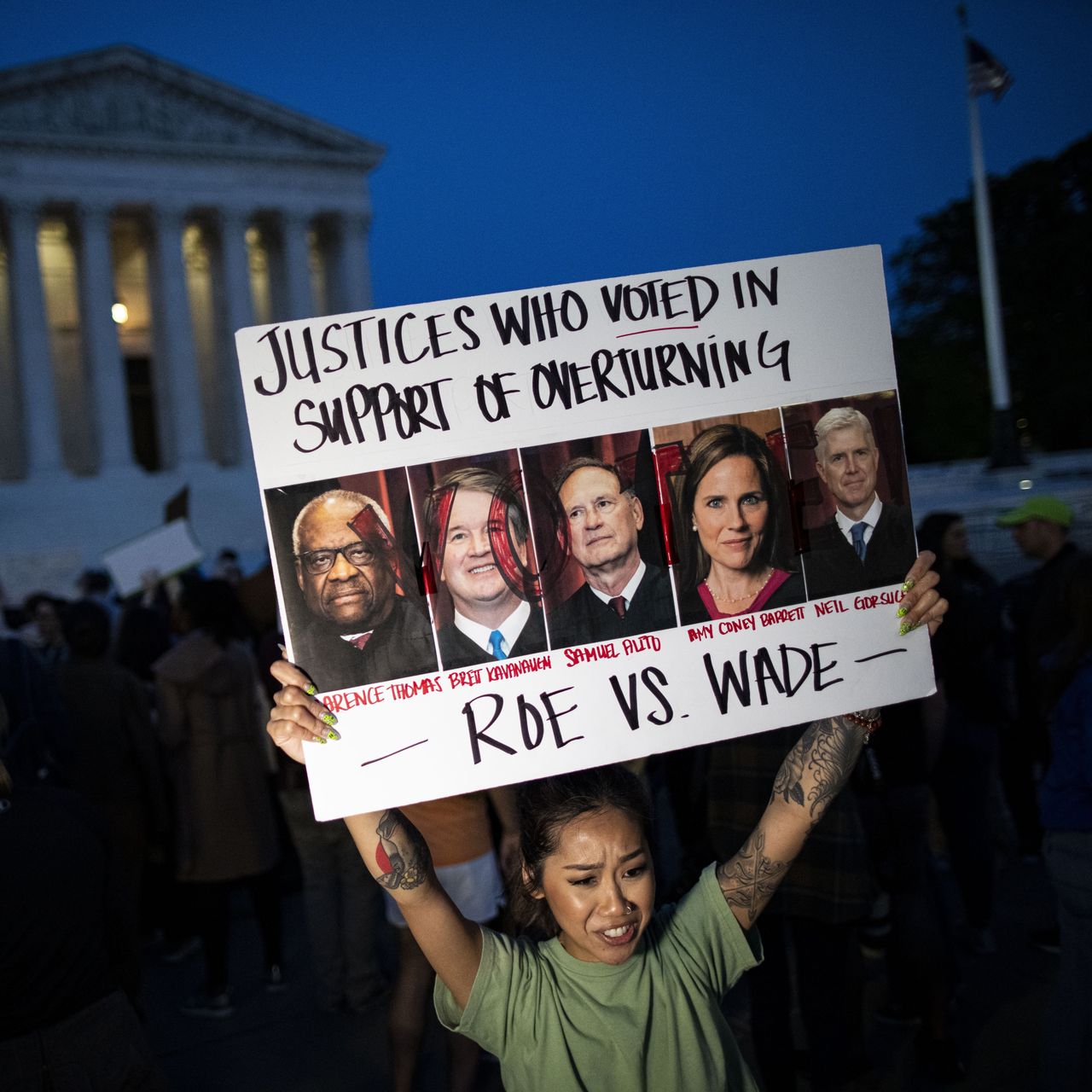