There’s no denying that Roblox has been kid-oriented since the start, though that didn’t stop game creators and developers from projecting their ideas into real, dedicated games that could almost work as a separate title, if it wasn’t for the fact that it was built on the platform. Naturally, individual and developer teams work on all sorts of genres, and horror happens to be the most popular.

Enter Doors, one of Roblox’s newest, most visited experiences, where you (and optionally, your friends) try and survive a hundred rooms of an old-fashioned hotel. Developed by LSPLASH, it was created in 2021 and already has 500 million visits with an active player base of around 50,000 people. In Doors, there are different entities out to get you, which you can only avoid by doing the right actions. Sounds simple? Here’s the catch: unlike some popular horror experiences, where it is story-based and has checkpoints, this game requires you to run through all 100 rooms in one life (but there are revives which cost Robux, Roblox’s currency), and they are randomly generated, so there isn’t an optimal strategy. It relies on the player’s skills and memory of what to do in certain situations. There are puzzles and the need to find items as well, which may again sound easy to do, but the developers have added hiding spots for a reason. There is a chance that entities may spawn in situations where you’d assume you are safe, which adds to the panic when hearing even the slightest of ambience. And if you’re like me, sound is a key aspect of the game, so you can’t turn the volume down. 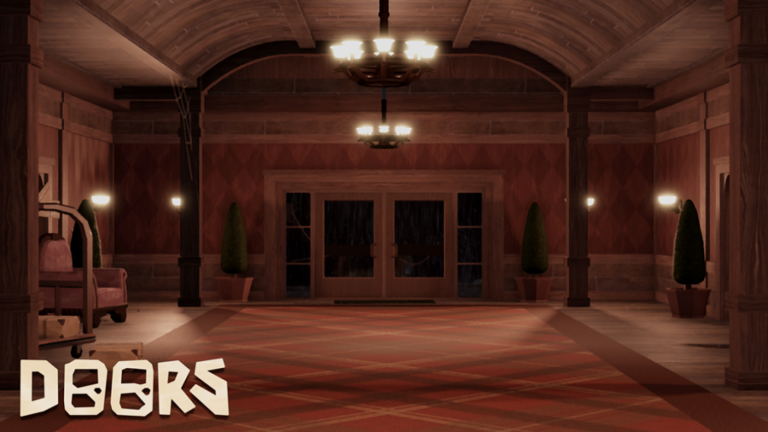 I have tried with several friends, barely making it through 10 rooms before dying. At times, there isn’t enough space for all to hide from the enemies, so expect a sole survivor situation (unless you are loaded and can pay for revives). Although doing multiple playthroughs should make you immune to the jumpscares, it is one thrilling experience that proves there’s bigger potential than what most could perceive about Roblox; one that I would recommend with friends at night for a chaotic experience, as long as you don’t mind losing some sleep.