Game of Thrones is a TV series created in 2011, with the final season being released in 2019; David Benioff and D. B. Weiss developed the TV series.

The fantasy novel series inspired them, a Song of Ice and Fire, created by the novelist George RR Martin released the first book, Game of Thrones, in 1996.

The author is still writing the book series, with the first book being Game of Thrones, followed by a Clash of Kings, A Storm of Swords part one and two, A Feast For Crows and A Dance of Dragons part one and part two. 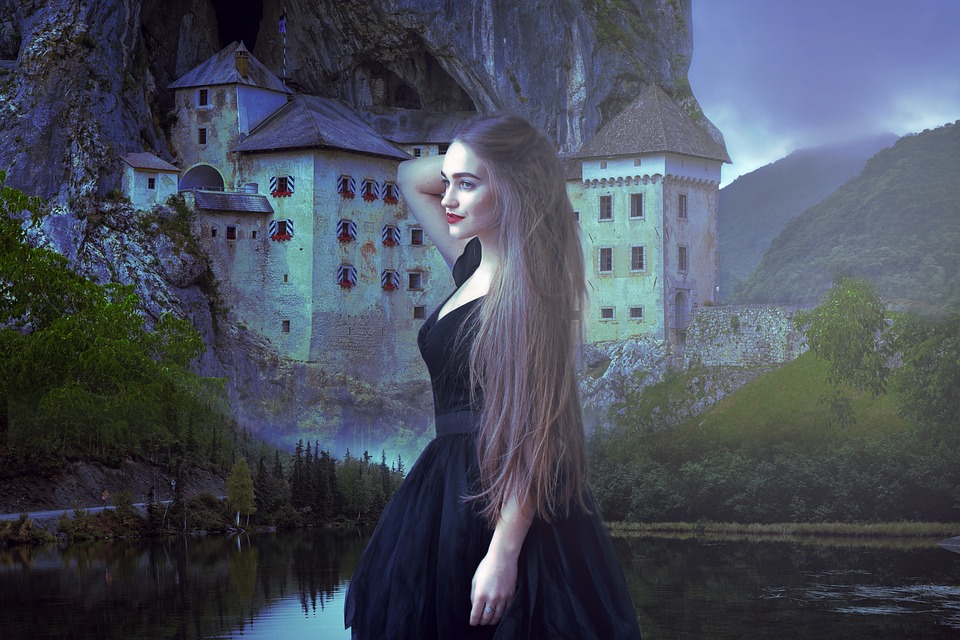 Modern-day fantasy is heavily inspired by creators like John RR Tolkien, writer of the Lord of the Rings trilogy writer, and the book the Hobbit, part of the same universe.

Tolkien’s books change the people’s understanding of fantasy forever with tremendous scope and good in a universe with a deep history and culture.

The creators of Game of Thrones and a Song of Ice and Fire novels heavily inspiration from the Wars of the Roses, the same way John RR Tolkien was inspired by his professional academic research into England’s Anglo-Saxon past.

What separates mediaeval fantasy from high fantasy or science fiction is grounded at least partially in some form of history.

In Westeros, the seven kingdoms where the story of Game of Thrones is set in these kingdoms are heavily inspired by English, Scottish, and French medieval societies.

The Lannister family, the creators of the TV show, used samurai armour and Japanese influence when designing the Westerlands armour.

The historical figure that influences the show’s characters

The character Eddard Stark, the leader of House Stark during season 1, is compared to 2 historical individuals, Richard the 3rd Duke of York, who was killed at the Battle of Wakefield in 1460.

The usurper killed William King Richard the Third of England because William would have protected the children of Edward IV, King Edward V and his younger brother Richard who was later killed by their uncle Richard Duke of Gloucester, who became King Richard the third.

Robert Baratheon was the King of seven kingdoms at the start of the TV series Game of thrones. He is heavily inspired by the historical King Edward IV of England.

He was England’s 12th Plantagenet king and the first King from the Cadet House of York. King Robert Baratheon. He won his crown like Edward IV from his cousin King Henry Vi of England and with Robert within his crown by killing the crown prince Rheagar Targaryen.