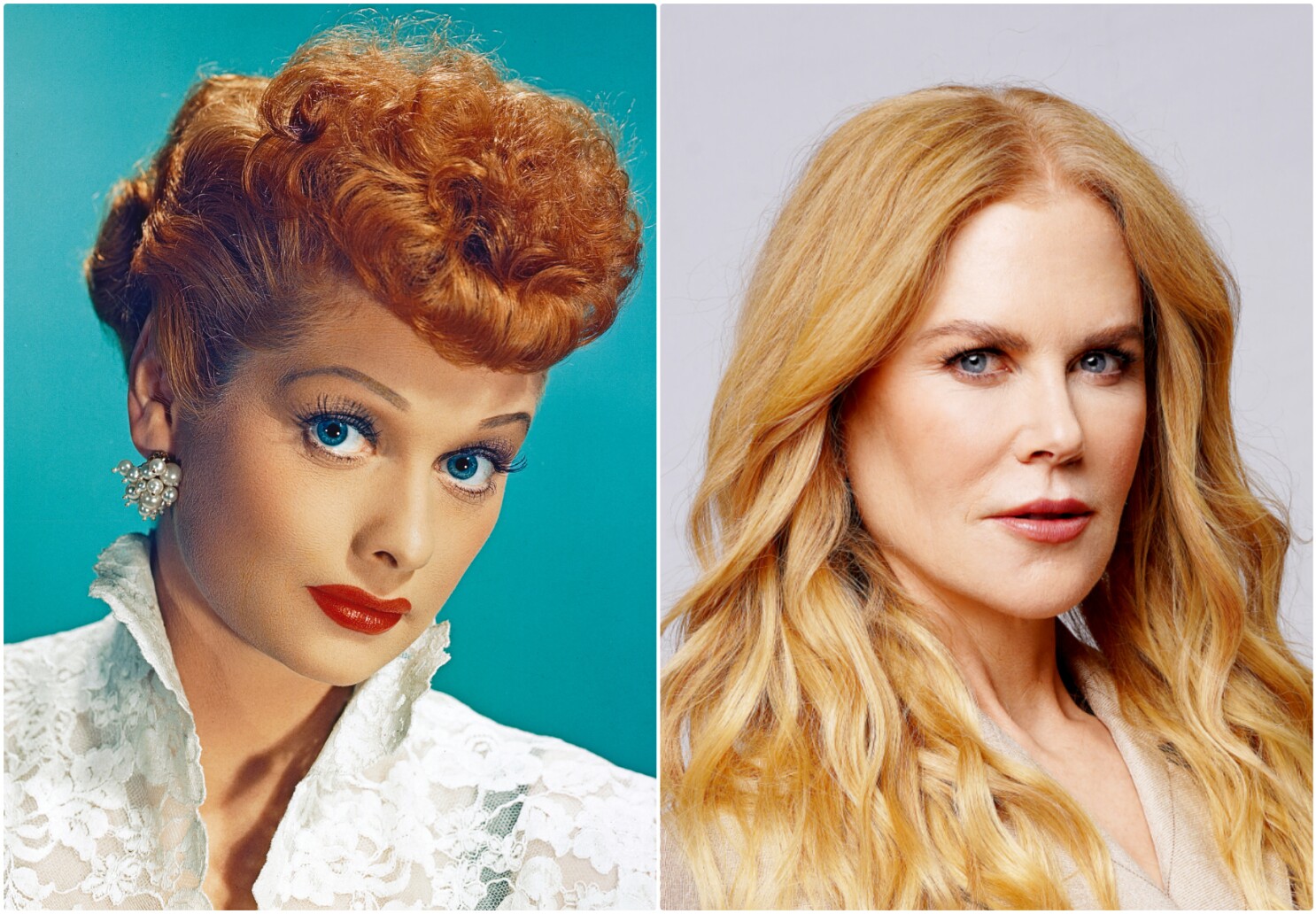 In the full-length trailer for “Being The Ricardos”, people are buzzing over Nicole Kidman casting in the role of Lucille Ball.

Long before Amazon dropped the trailer, fans online are not quite on board with the idea Nicole Kidman is playing the late comedienne in this Aaron Sorkin’s latest directorial work. In April, snaps were revealed from the film set and hit the internet where Kidman faced online backlash with many concerning that the actress lacked a strong sense of comedic talent and bore little resemblance to Ball and preferred Debra Messing for the part.

Critics are at odds with the controversy among fans. Rave reviews are starting to roll in for Nicole Kidman’s lead performance–garnering Oscar buzz surrounding the role after the first big screening.

“Last night’s first big screening of #BeingTheRicardos definitely silenced the sceptics. A 5th Oscar nomination for Nicole Kidman seems especially likely. So cool to chat with her and the fantastic Javier Bardem (also a strong contender) in front of the very impressed audience.”

Lucie Arnaz, the daughter of the team-up of Lucille Ball and Desi Arnaz gave her seal of approval of Nicole Kidman casting and defended her amid the internet hate. Following the recent screening, she is full of praise for the movie and gushed over Nicole Kidman’s portrayal.

“Being The Ricardos” opens in theatres in a limited release on December 10th before streaming on Prime Video on December 21st.