Happy Take a Walk in the Park Day!!

I am lucky to live where I do. Living in the Centretown area of my city means that so much is at my fingertips- Little Italy, Chinatown, and other prime areas of the city are all within reach. Included in this, of course, is a fair number of parks and park-like areas. The following are all not far from where I live, and they have many attractive features. 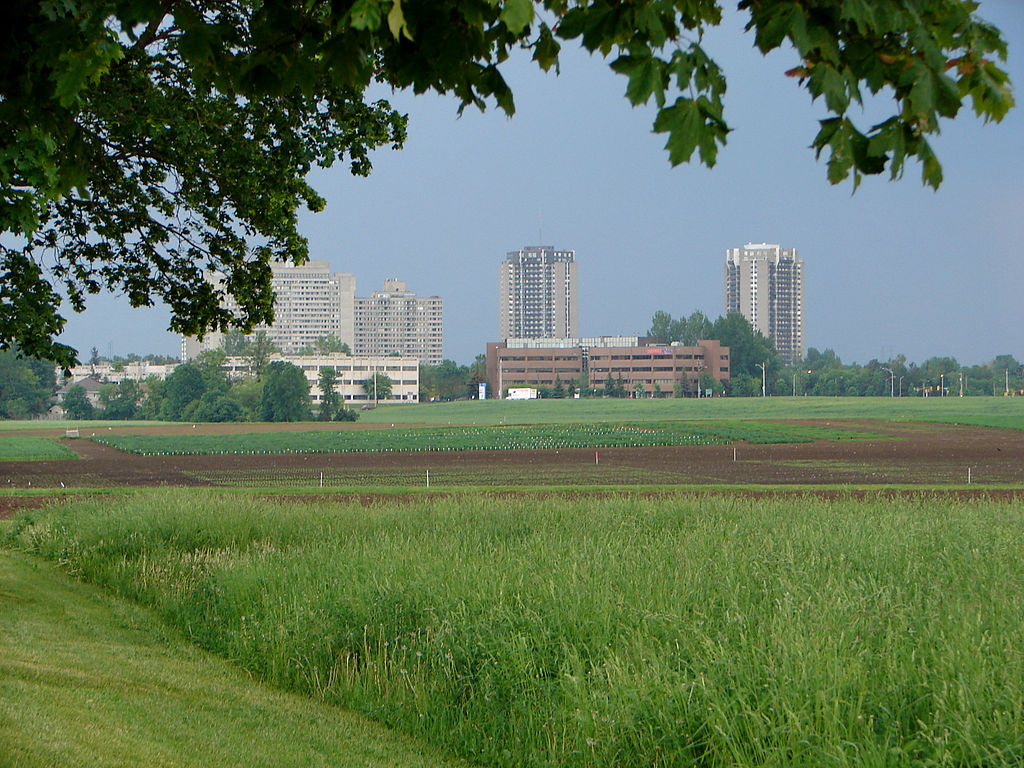 Generally referred to as just “The Experimental Farm,” this is technically an agricultural facility, working farm, and research centre for the federal government and a recreational destination. Notable research activities that have taken place here include a 1970s cannabis growth operation intended to help research efforts by supplying high-quality samples. The Farm’s park-like aspects have grown over the years, and it has become so much more than a farm. Highlights include the animal barns, the Dominium Arboretum, The Fletcher Wildlife Garden, etc. It is a popular site for wedding photos; my parents had theirs taken here in 1995. 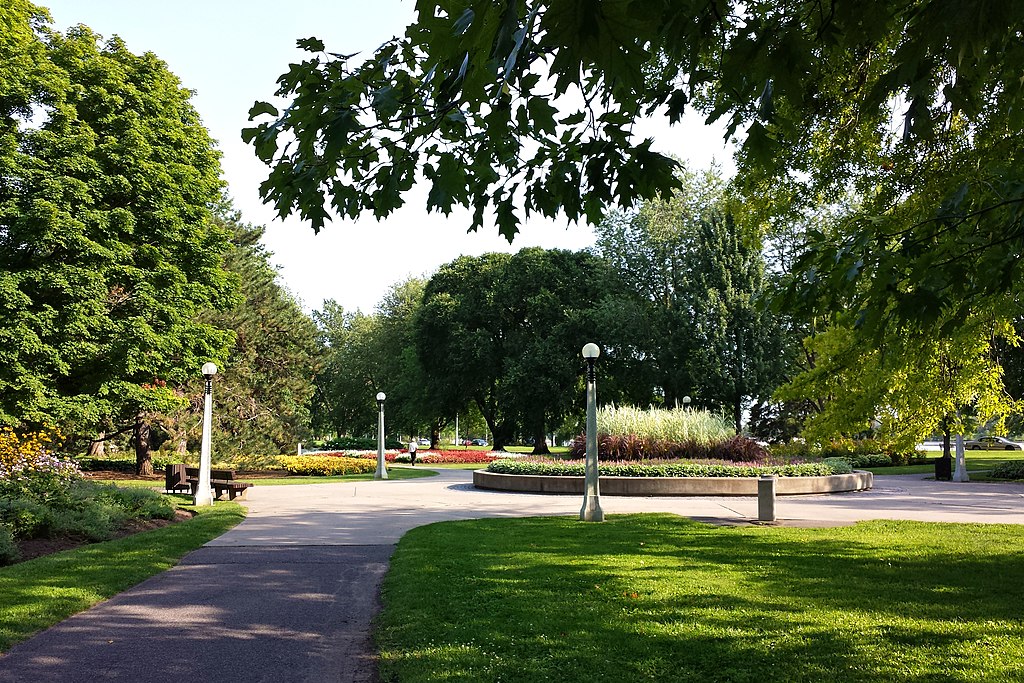 Not far from the Experimental Farm is Commissioners Park, which runs along the Dow’s Lake end of the Rideau Canal. It is the home of the Canadian Tulip Festival, which takes place every May; when not filled with thousands of colourful tulips, the flowerbeds in the park are filled with various colourful flowers. A notable feature of the park is the Man with Two Hats sculpture, which commemorates the liberation of the Netherlands by Canadian Forces at the end of World War II.

St. Luke’s Park is a small park space located on Frank Street in Ottawa. About the size of a city block, there are benches where people can sit, a wading pool, a swing set and play structures and basketball and tennis courts, and the Bethel Field House, a small community centre building.

Jack Purcell Park is about a block away from St. Luke’s Park and is both an outdoor park and a community centre. The community centre houses an 18-meter warm water pool, a weight room, and access to the Elgin Street Public School gym, to which the community centre is attached. The outdoor portion of the park has a seasonal community garden, a skating rink, and a tennis court. Adjacent to these are Boushey Square and a fenced-in dog park. 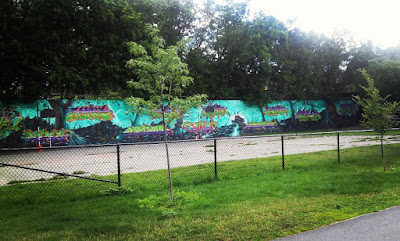 Located downtown at the corner of Slater and Bronson, this single-gate park is fenced-in and has plenty of room for your dog to play; while your dog plays, you can enjoy the ever-changing art on legal graffiti walls.