It has been a busy year in the K-POP industry, with many groups and soloists having comebacks each month.

The month of November has, so far, given us: 2AM, THE BOYZ, ONEUS, Victon, B.I, TWICE, Mark Tuan, Weki Meki, and many more!

However, the month is not ending yet so here several more artists to look forward to this month:

MONSTA X is going to come back with their new mini-album “No Limit”. They are also going to be releasing a documentary film “MONSTA X: THE DREAMING”. Although not for November, it is a good time to look out for this and stay tuned!

ONEWE pre-releases “STAR” ahead of their new mini-album in January.

B.I.G returns with the single “FLASHBACK”.

GHOST9 unveils their new mini-album “NOW: Who we are facing”. 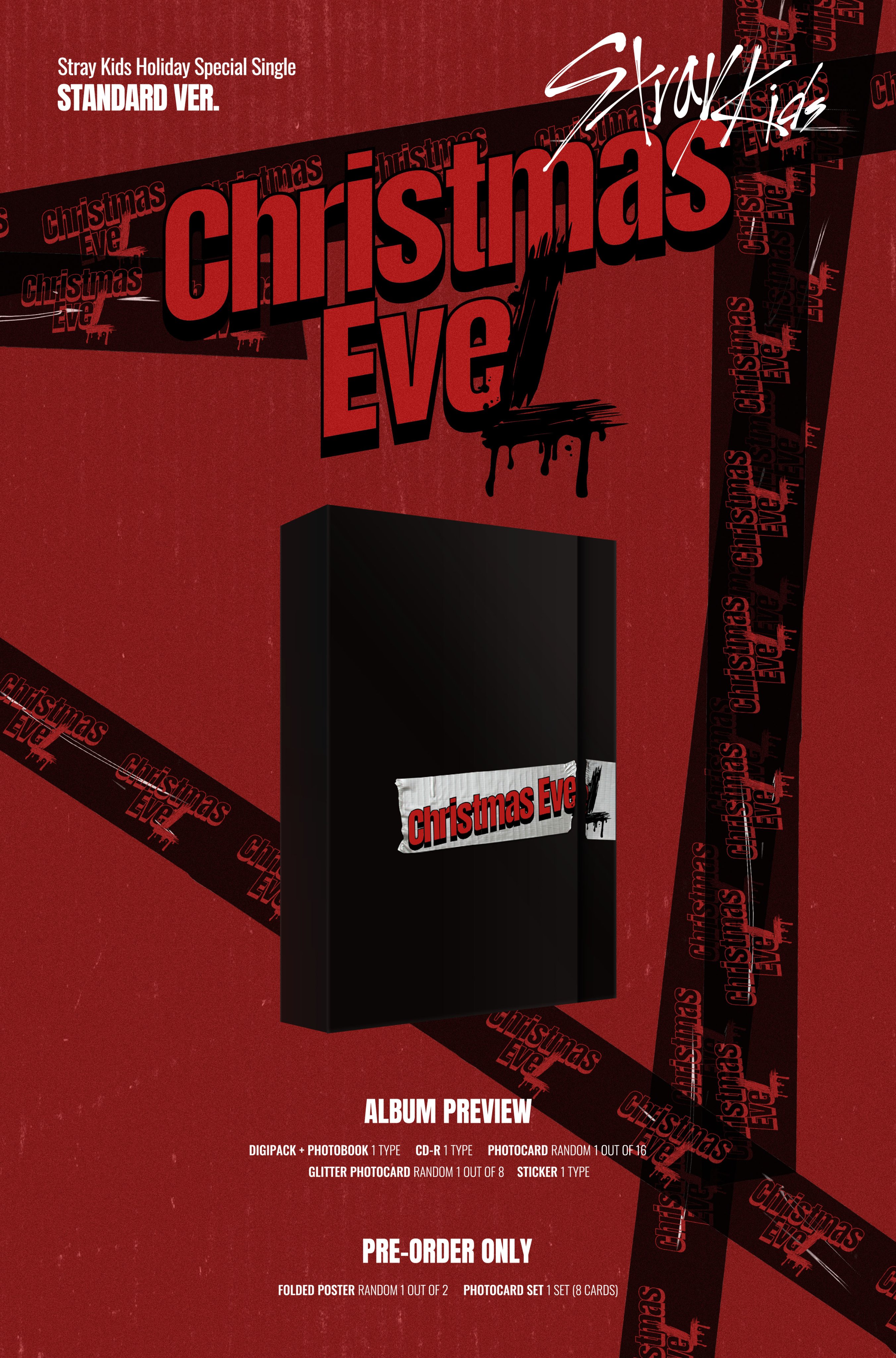 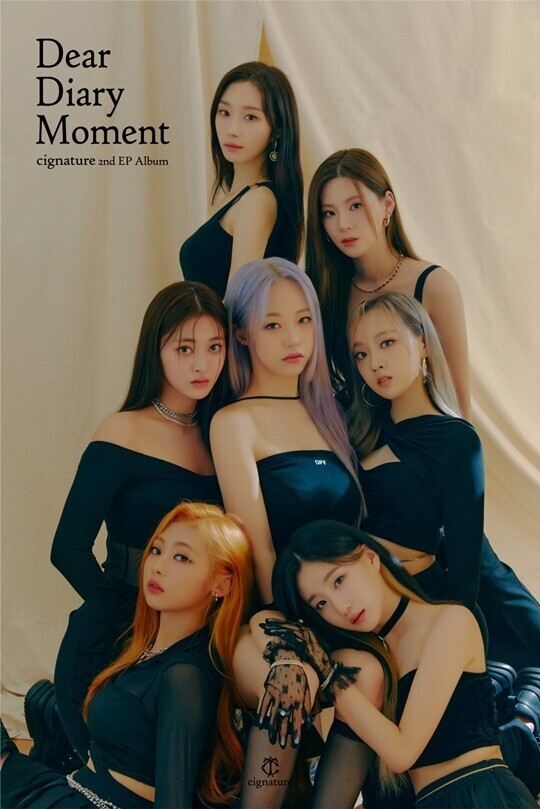 EXO’s Kai makes a solo comeback with the mini-album “Peaches”.

Who has been your favourite K-POP comeback this month and whose comeback are you looking forward to next?