Monkees’ singer and guitarist, Michael Nesmith, reported by his manager has passed away on Friday at 78. He passed away peacefully at his home in Carmel Valley, California, surrounded by his family. His family said in a statement that he passed away of natural causes after undergoing quadruple bypass surgery in 2018.

“It is with deep sadness that I mark the passing of Michael Nesmith. We shared many travels and projects together over the course of 30 years, which culminated in a Monkees farewell tour that wrapped up only a few weeks ago,” Andrew Sandoval, Monkees tour manager, wrote on Twitter.

Nesmith’s bandmate, Micky Dolenz, said in a statement on Friday, “I’m heartbroken. I’ve lost a dear friend and partner. I’m so grateful that we could spend the last couple of months together doing what we loved best — singing, laughing, and doing shtick. I’ll miss it all so much. Especially the shtick. Rest in peace, Nez.” 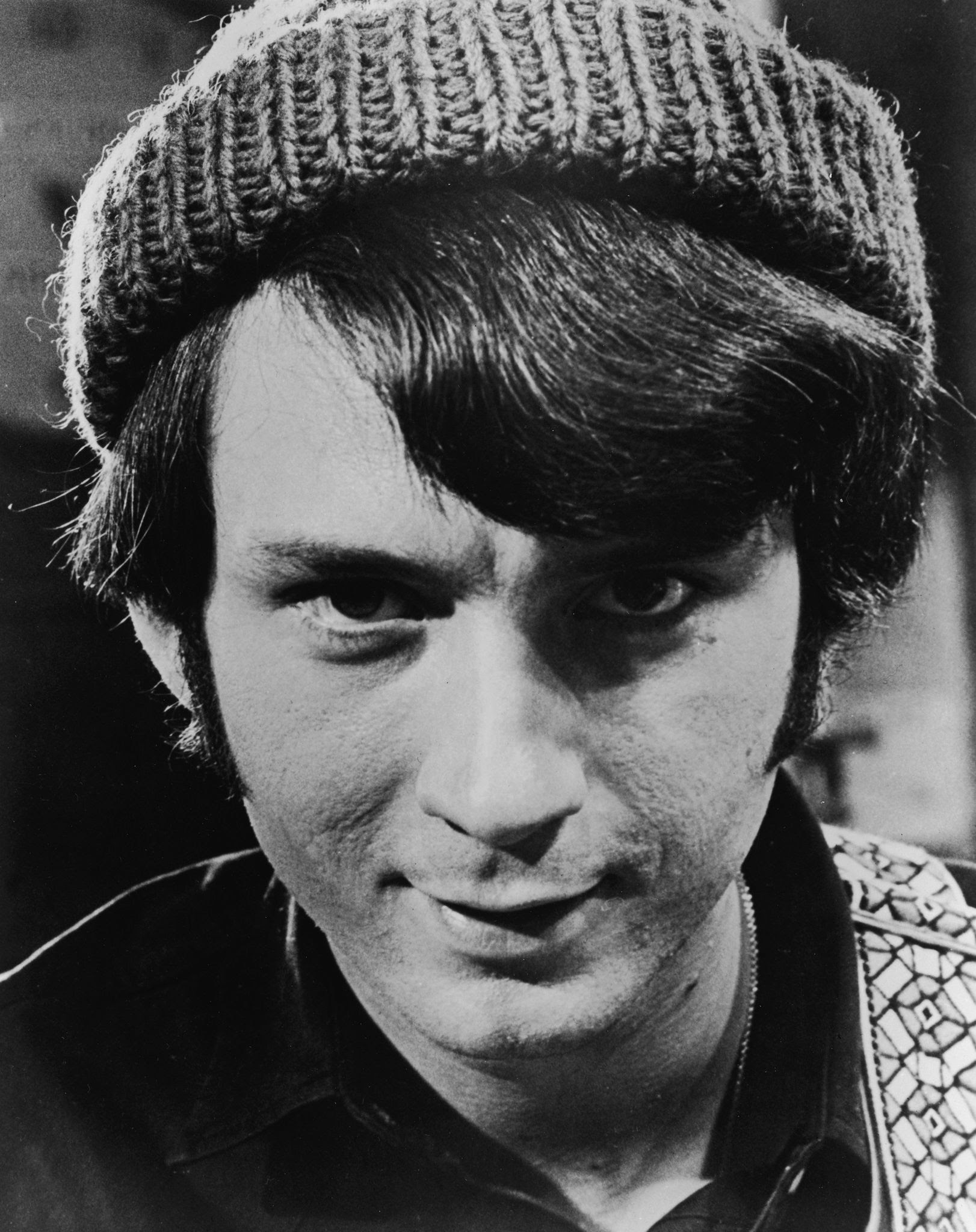 As the Monkees grew their popularity from 1966 to 1968 on NBC TV Show “The Monkees” – about a rock and roll band – Nesmith was known for his trademark wool cap. He was also known for his talent in writing songs which led him to win a Grammy Award in 1981 for video of the year (his solo career).

As Variety reported, songs that he wrote for the Monkees are “Papa Gene’s Blues”, “Mary, Mary”, “You Told Me”, and “You Just May Be The One”. However, in 1971 the Monkees split. Not only singing, but Nesmith also developed a multimedia company – launched a weekly music video series – which was later purchased by Warner Cable and in the 1980s transformed into MTV.

Throughout his life, Nesmith has four kids and was married three times.

An English Literature graduate who is interested in journalism.