With the creation of micro-transactions in 2006, where gamers could pay $2.5 to buy a horse in Elder Scrolls iV, fans did not see this change to the game positively.

In-game purchases made up $92.6 billion from January to October 2020. The whole game’s paid downloads made just $11.6 billion.

Players spent nearly 8x more money buying things in games than they did on the games themselves, and microtransactions made up about 88% of 2020’s current digital revenues. 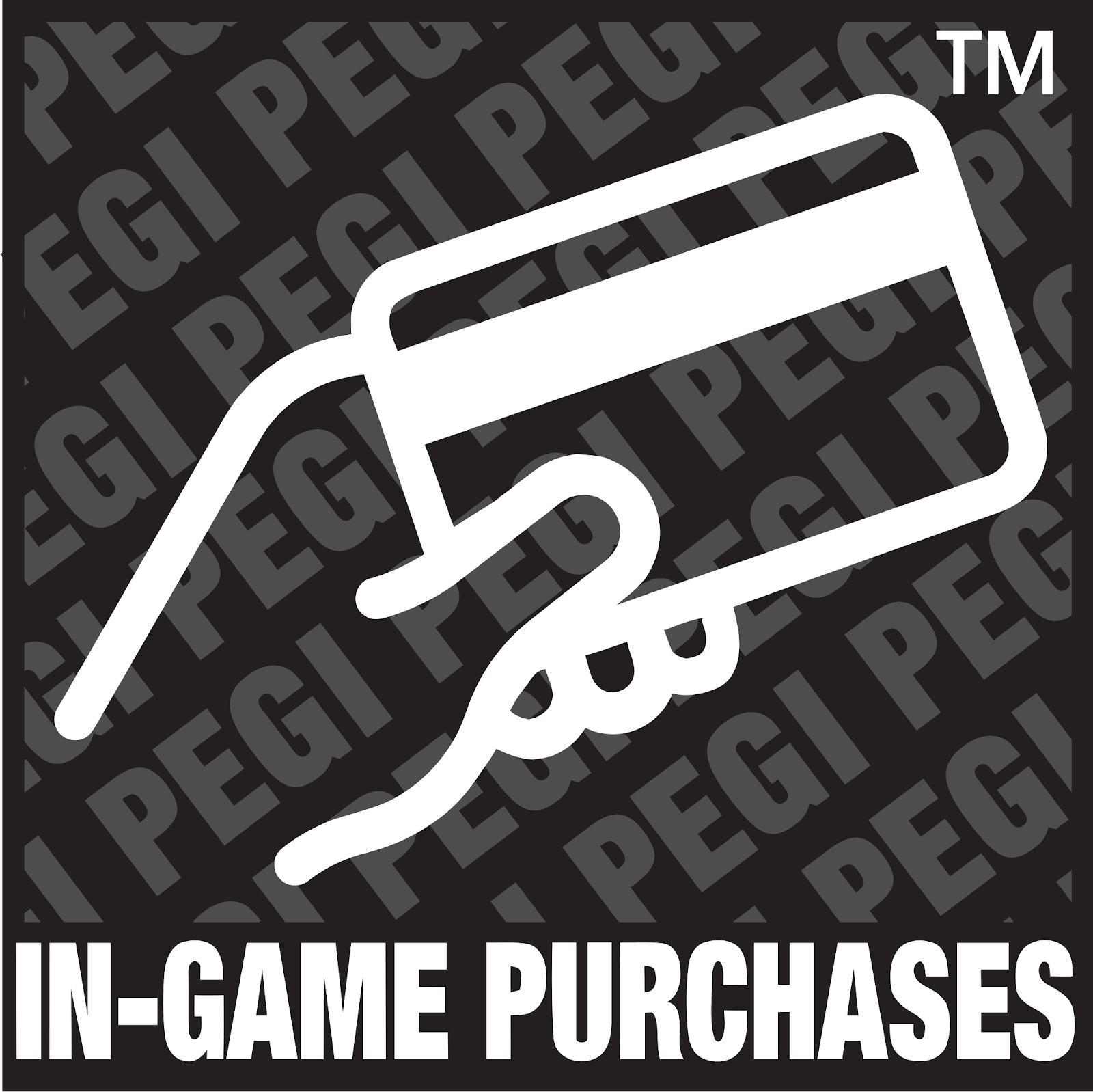 What does this mean for gamers?

With the rise of microtransactions and downloadable content, particularly in PC games not being completed or playing games that feel like playing beta test games, the launch of Cyberpunk 2077 (2020), Halo Infinite (2021), and Crusader Kings III (2020).

New games that are being created and launched are no longer being given to players at a point where it feels like the game has been finished. For example, in the game Halo Infinite, when playing the campaign gameplay and exploring the open world, the game feels incomplete in comparison to what was promised to fans.

The same outcome can be seen in multiple games on the new Xbox and PS5 as well as PC games; these difficulties can be explained due to 3 factors.

The first problem is the technological innovations and development required to create a modern computer game.

The second difficulty would be beta testing, which has the problem of certain company cultures’ definitions of success not being effective in putting the gaming experience first.

The beta testers’ success is defined by how long it takes to test games and graphics, not by repeatedly testing correctly to see if there are glitches with the game. The third problem would be the motivation behind launching a new game.

Games for businesses are just products, not emotional experiences, and defining moments. 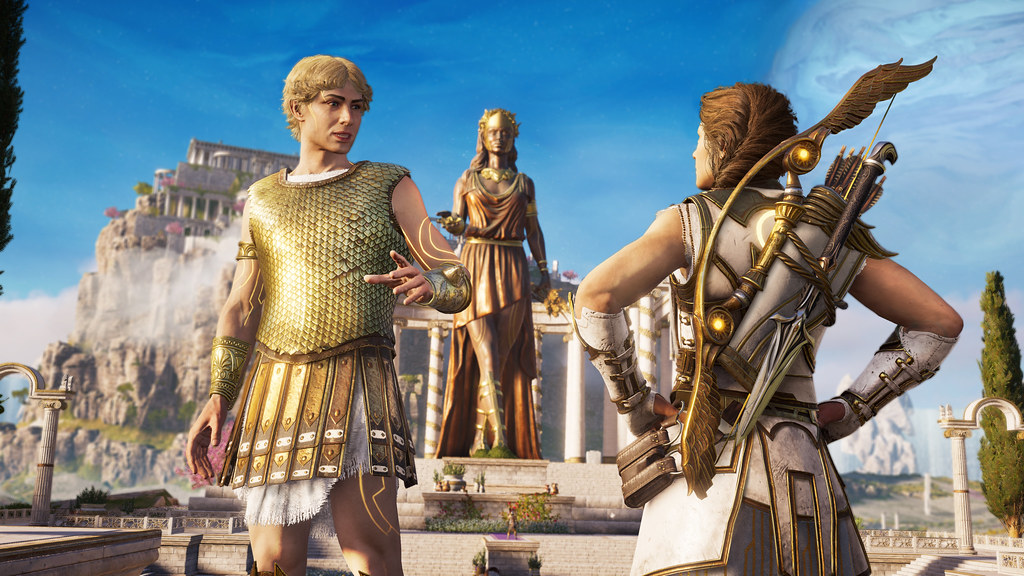 There are at least 3 billion gamers worldwide, with 2.96 billion people playing digital games, whether by console, computer, or smartphone, with that figure of 3 billion likely to continue to climb past 2022.

So, even with micro-transactions, there is still a strong appetite for digital games; however, the quality of gaming may reach a point where it is unplayable without purchasing products that improve the gaming experience so that players can play and enjoy the gaming experience.

These three games created by Ubisoft are challenging to play without purchasing a booster to level up the character.

Players will be playing as their avatar when experiencing the open and exploring worlds in the Assassin’s Creed franchise.

Assassins Creed Odyssey is difficult and almost impossible to play without purchasing microtransactions.