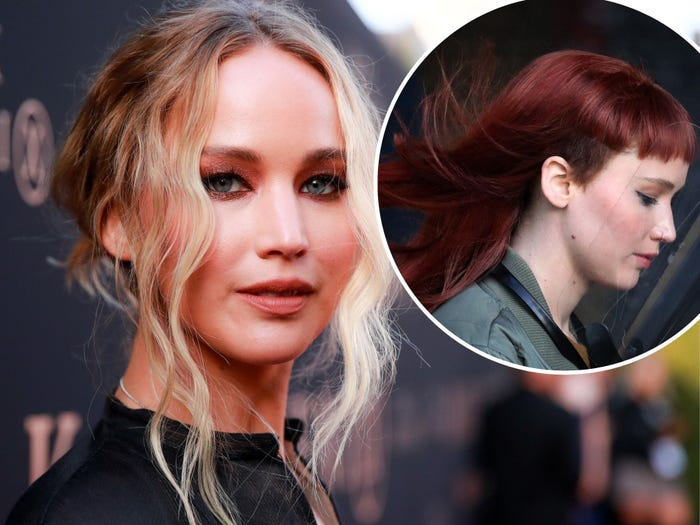 Jennifer Lawrence just did an interview with Vanity Fair for its December issue. She talks a lot about her life, including her first pregnancy with her fiance, Cooke Maroney. Lawrence also shared about the diversity pay between her and her co-star in her upcoming movie Don’t Look Up, Leonardo DiCaprio.

She has defended Leonardo DiCaprio’s higher pay, even though they have equal billing. Actually, she felt extremely fortunate and happy with the deal. In reality, DiCaprio brings in more box office than she does, Lawrence said.

According to a Variety report in August on the paycheques of top Hollywood actors, Lawrence allegedly will receive $25 million, $5 million less than DiCaprio.

Lawrence is fully aware that it’s extremely uncomfortable to inquire about equal pay, and she added that other women in the workforce have seen this as well. Everything that appears unequal, they will tell you it’s not about gender disparity but they just can’t tell you what exactly it is, she mentioned.

In their upcoming movie Don’t Look Up, Lawrence and DiCaprio have higher billing than the other stars. This will be the biggest and the most expensive box office on Netflix, it has a star-studded cast including Timothee Chalamet, Meryl Streep, Cate Blanchett, and Ariana Grande.

In order to warn people about the approaching comet, Lawrence plays Kate Dibiasky, an astronomy grad student, and her co-star, Leonardo DiCaprio as Dr Randall Mindy, Kate’s professor. They need only six months to gain the public’s attention through social media and television media tours.

Annisa Lisya
Indonesian freelance writer. A foodie and movie savvy with a little hobby of shopping and an anime enthusiast, writing with all will!
Previous articleHistory With Crusader Kings: Harold II Godwineson
Next articleAmazon Takes On Mass Effect Adaptation