In August of 2020 Ed Sheeran and his Wife, Cherry Seaborn announced the birth of their first daughter, Lyra Antarctica Seaborn Sheeran. And once again Ed Sheeran has told the world of his updated status.

Little is known of the baby, with a name likely to be announced in the next week, and if her big sister’s name is any indication, it’s going to be a mouth full.

Upon the birth of his first daughter, the singer posted “Ello! A quick message from me as I have some personal news that I wanted to share with you. Last week, with the help of an amazing delivery team, Cherry gave birth to our beautiful and healthy daughter – Lyra Antarctica Seaborn Sheeran. We are completely in love with her.” And once again the happy couple kept mum on the news of their pregnancy.

Ed Sheeran has gone out of his way to avoid being in the limelight in the last couple of years, and his quiet marriage to his love Seaborn coincided with his social media blackout. In 2018 Sheeran announced his engagement to his now-wife, confirming the year following that they had tied the knot. Very similar, Sheeran and Seaborn had kept the baby a secret for the entire pregnancy.

Posting on his Instagram to announce the big news, Sheeran said “want to let you all know we’ve had another beautiful baby girl. We are both so in love with her, and over the moon to be a family of 4 x.” 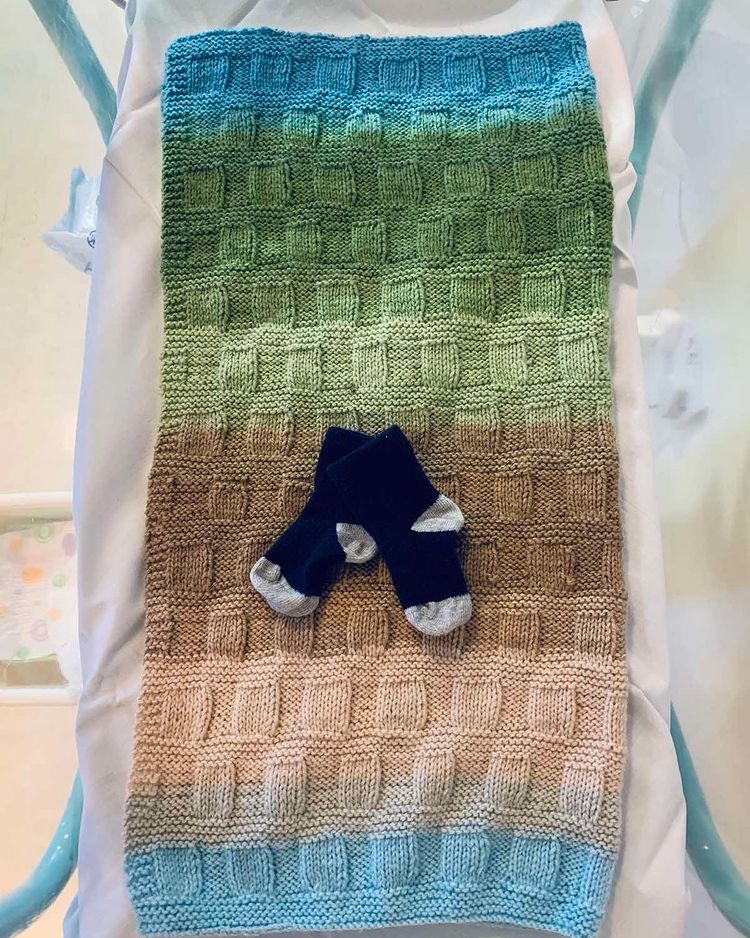 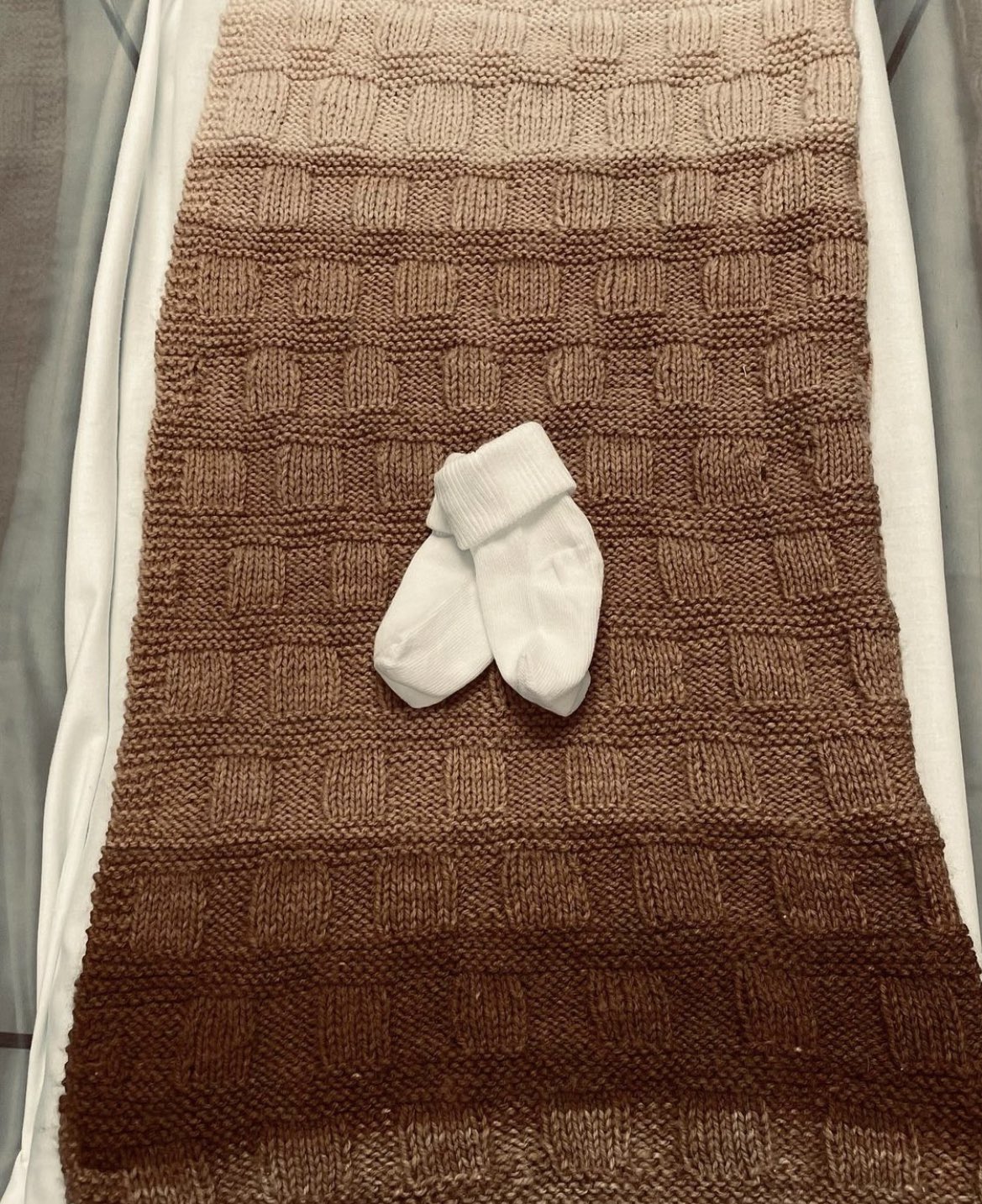