Today- April 13th– is my birthday, so I thought I would do some research and see what other interesting things have happened on this day. 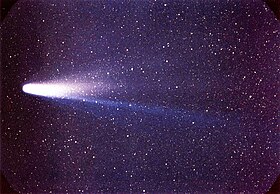 This day marked the point in 2000 years that the celestial body known as Halley’s Comet was at its best visibility. 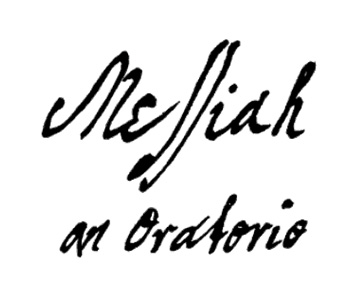 The oratorio Messiah by composer Georg Friedrich Handel is performed for the first time in Dublin, Ireland. 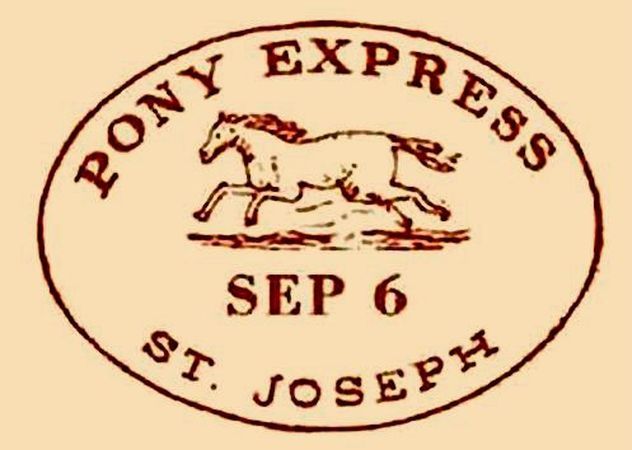 The battle of Fort Sumter is fought, marking the beginning of the Civil War in the United States.

The Metropolitan Museum of Art is formed in New York City. 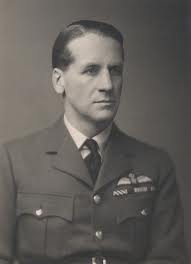 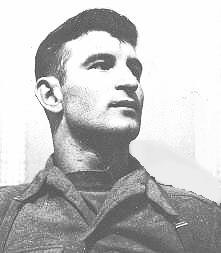 Canadian soldier Leo Major single-handedly liberates the town of Zwolle in the Netherlands by fooling German troops into thinking that an air raid had begun.

On this day, the post-World War II Nuremberg Trials in Nuremberg, Germany are concluded; the proceedings result in the conviction of 19 of Adolf Hitler’s top aides for crimes against humanity.

Sidney Poitier becomes the first African American man to win the Best Actor Oscar for his role in Lilies of the Field. 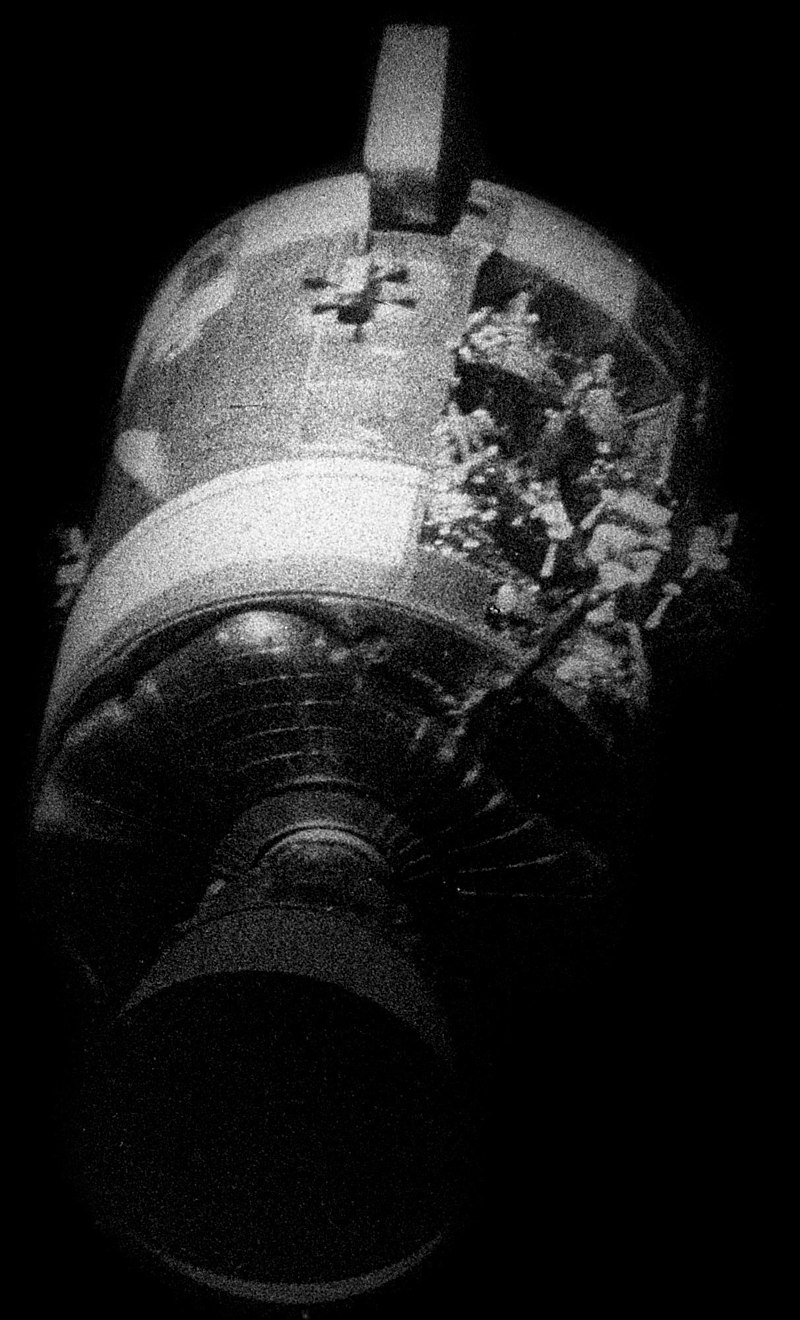 An oxygen tank explodes on the Apollo 13 spacecraft, crippling the craft and prompting astronaut Jim Swigert’s famous quote “Houston, we’ve had a problem.”

Great Chicago Flood: The Chicago River pours into unused tunnels under the Chicago Loop, flooding the basements of many office buildings and retail stores. Electricity and natural gas are shut off as a precaution, closing the Financial District by mid-morning.

A then 21-year-old Tiger Woods wins professional golf’s Masters Tournament, becoming the youngest golfer ever to do so. He finishes at 18 under par at 270, the lowest Masters score in history.

Dr. Jack Kervorkian is sentenced to 25 years in prison for 2nd-degree murder after he participated in the assisted suicide of ALS patient Thomas Youk. The entire procedure was videotaped and broadcast on CBS’s 60 Minutes. 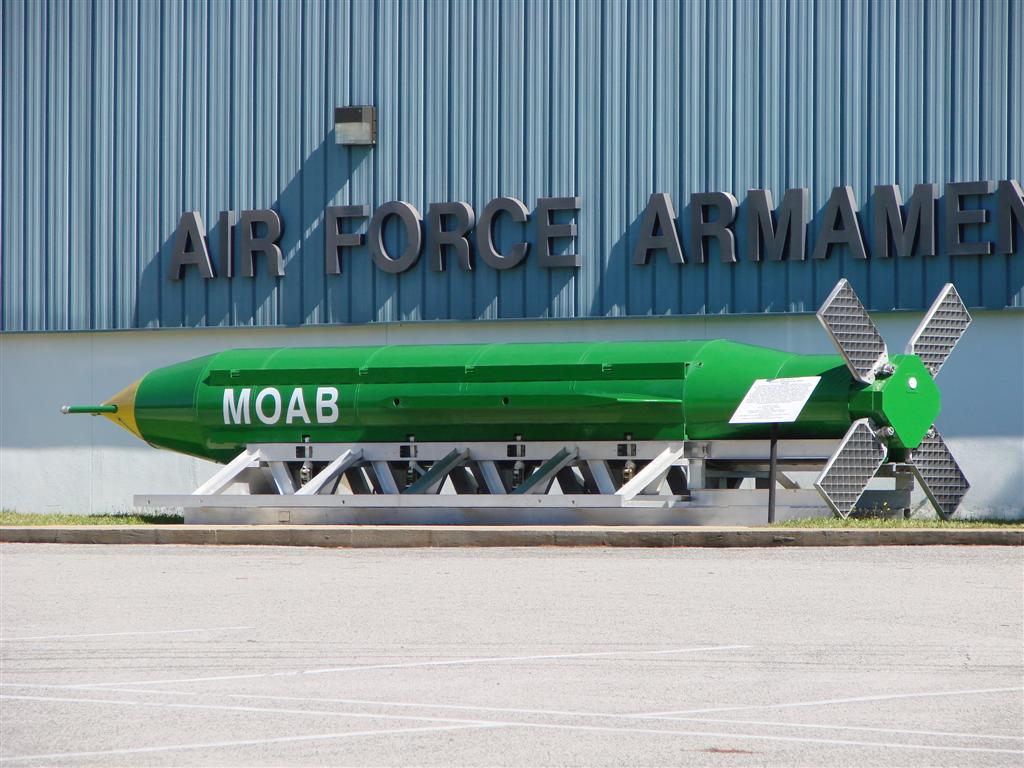 p class=”MsoNormal”>Us forces drop the largest bomb in their arsenal, the GBU-43/B Massive Ordnance Air Blast (MOAB), known as the “Mother of all Bombs,” on the Achin District of the Nangarhar province in eastern Afghanistan.