By reading this article, you will get information on how to write an assessment for a graduate bid writer position. Bid writers are responsible for research and writing proposals for business opportunities and funding.

Depending on the nature of the assessment, you must research the company or industry you will be writing about.

Also, be forewarned that depending on the writing style, and which format is used, it is a business and academic style of writing requiring research. Also, avoid using the words “I”, “you”, or “we” when trying to write in the third person.

Also, while you are reading this piece, the sentence structure has been broken up to make it easier to read on computer screens and smartphones.

A traditional structure of professional writing is a 250-word introduction and conclusion, which can vary from 150 to 250 words, with the central paragraphs varying from 350 to 450 words. 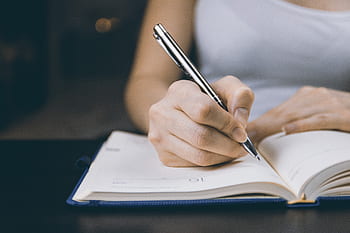 The position of graduate bid writer provides graduates with the opportunity to provide people that have finished university or have writing skills to support an application to enter the graduate writing position.

This involves tendering and writing proposals for funding and providing services to other companies or other business writing activities relating to researching to justify certain funding or putting forward an organization’s case for taking on new contracts.

A bid writer can be expected to write anywhere between 2000 and 5,000 words per day. A big writer also typically goes through these nine steps: assigned to a company or task to complete, assessing the bid, feedback criteria, creating answer plans, gathering information/research for responses, drafting responses, quality assessment, internal amendment, and proofreading, and finally client feedback and amendments. 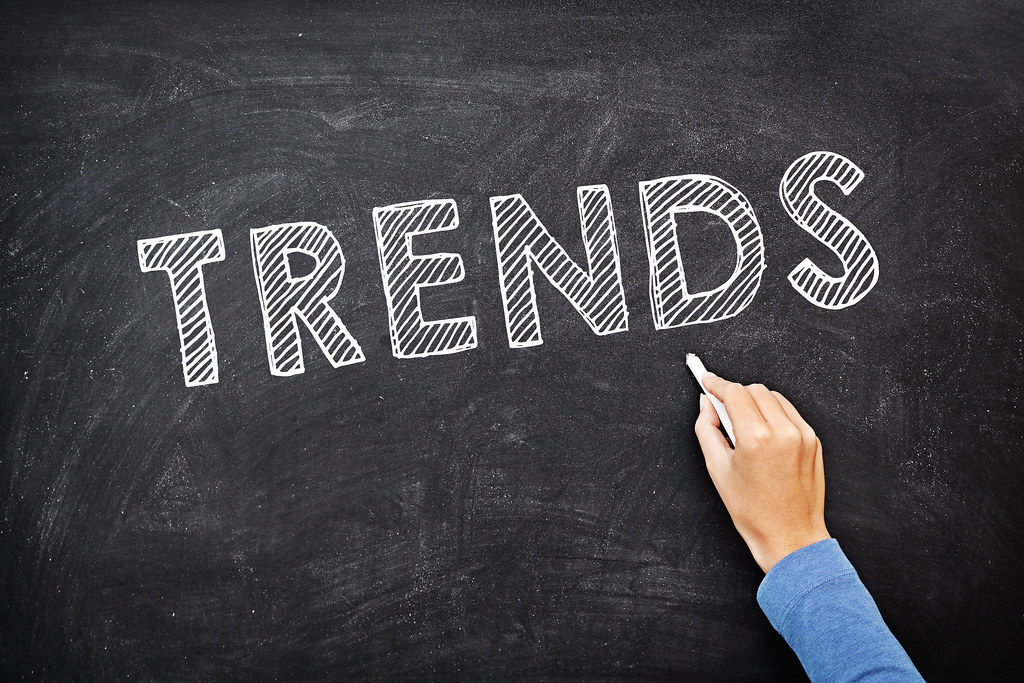 Trends affecting medium-to-small-size enterprises are the millennials and generation Z that have entered or are now entering or preparing to enter the job market.

This has led to a decline in attention spans due to the written word when it comes to holding people’s attention at 140 characters; this can be seen on Twitter.

Change and actions to be taken

The social change brought about by the rise of social media and the rise of the blogger starting in the mid-1990s and 2000s has changed how human beings consume and interpret information.

This is relevant to bid writing because as the new generations climb up the workforce hierarchy and the baby boomer generation starts to retire, it could be necessary for communications to change.

This could mean information needs to be shorter, with the sentence structure being three lines long with sentences that flow, but this can vary depending on the writing requirements and the format in which words will be read; people consume information in different ways on paper compared to reading information on smartphones.

Small to medium-size companies can innovate to the changes in how people work and new technologies being created by investing in their workforce; it will be the brain economy or the intelligence of organizations’ people that will define success in the 21st century. Look at the rise of technology and technology firms like Microsoft and Apple in the late 20th century.

In general, a skill set will only become more valuable due to the necessity of interpreting people’s feedback and understanding clients’ and organizational needs from a workforce or target audience that is becoming less skilled in traditional communication methods.

Small to medium-sized businesses will need to be aware of the changes coming to the demographics of the future generations and generations entering the workforce. With fewer couples having children or the baby boomer generation retiring, new markets are opening up that will cater to these new emerging demographics of people, such as the company and the rise of singleness among men and women.

Small to medium-sized businesses may find new opportunities emerging in developing countries. For example, Africa has the youngest population in the world, with 70% of sub-Saharan Africa under the age of 30.

Such a high number of young people is an opportunity for the continents’ growth – but only if these new generations are fully empowered to realize their best potential. But with this trend in Africa, the reverse is true in Western European countries and East Asian countries like China and Japan.

Their populations cannot replace the existing population with their current demographics due to either a shortage of women or a growing sexless population.

This is relevant to companies because a population’s birth rate can be linked to the prosperity of people’s belief that there is a prosperous future for the next generation.

And with countries in sub-Saharan Africa having such young people who will be looking for a prosperous future filled with hope, this could be invested in due to the continent’s growth potential.