The Total War franchise was created by the Company Creative Assembly in 2000, with the first game being the ground-breaking and genre-changing Shogun Total War, with the sequel to this type of game being Mediaeval Total War, released in 2002.

These two games can be placed together as separate from the classic Total War games, which started with Rome’s Total War, released in 2004.

The more remarkable change with the Total War franchise was allowing players to control their empire and armies and allowing gamers to play Total War in an open world.

Another groundbreaking change for Total War gamers was the introduction of fantasy elements into the Total War series. 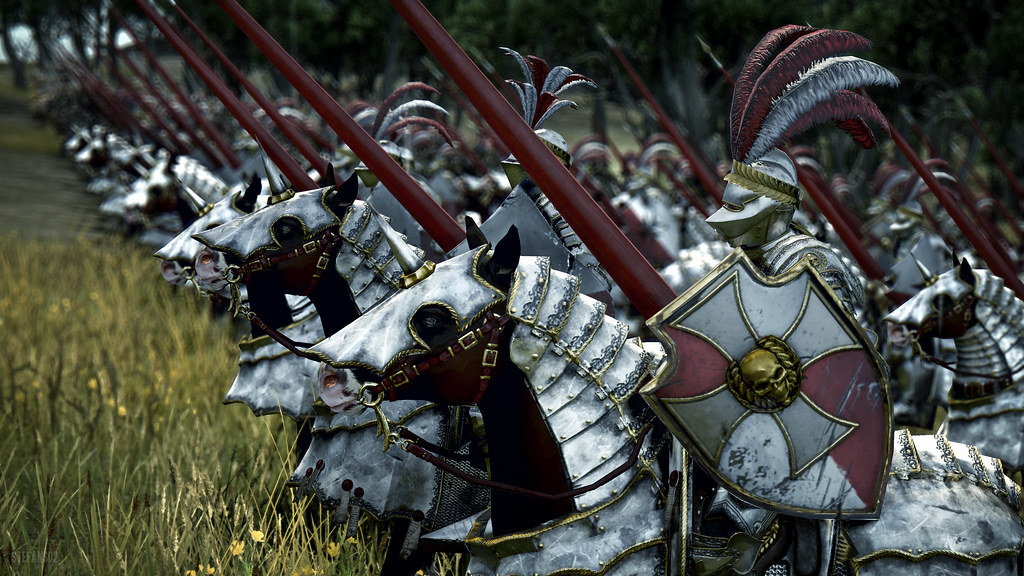 How to build a kingdom

Total War open-world sandbox games from 2004 onwards allowed players to conquer and expand territory by conquering regions when playing Total War, depending on the game they are playing.

The world map will have regions that may consist of only one settlement: a large town, city, or castle. The other kinds of regions from Total War are the ones in Empire Total War (2009), Napoleon Total War (2010), and Shogun 2: Total War (2011).

As mentioned above, one primary settlement with infrastructure dotted throughout the region makes it possible to build factories and farms all over a player’s kingdom.

This, unfortunately, means that a gamer’s kingdom’s economy can be crippled if the AI, online gamers, or people playing multiplayer decide to win the game by crippling the enemies’ economy.

This means that for Total War games or people wishing to play the Total War games for the first time, it’s recommended that players Garrison the border settlement and infrastructure to protect the economy and territory.

This is why building an economy is essential when building an army. It is a better strategy to buy cheaper units; for instance, when playing Shogun 2 Total War, it’s best if the player purchases Bow Ashigaru, Matchlock Ashigaru (gun infantry), and Yari Ashigaru, which are a type of spear infantry.

Cheaper units have lower maintenance costs compared with the price of a state-of-the-art army. Players can purchase 2 to 3 armies, which are more affordable than paying for a more state-of-the-art army; in the words of Joseph Stalin, “quantity is a quality all of its own”. 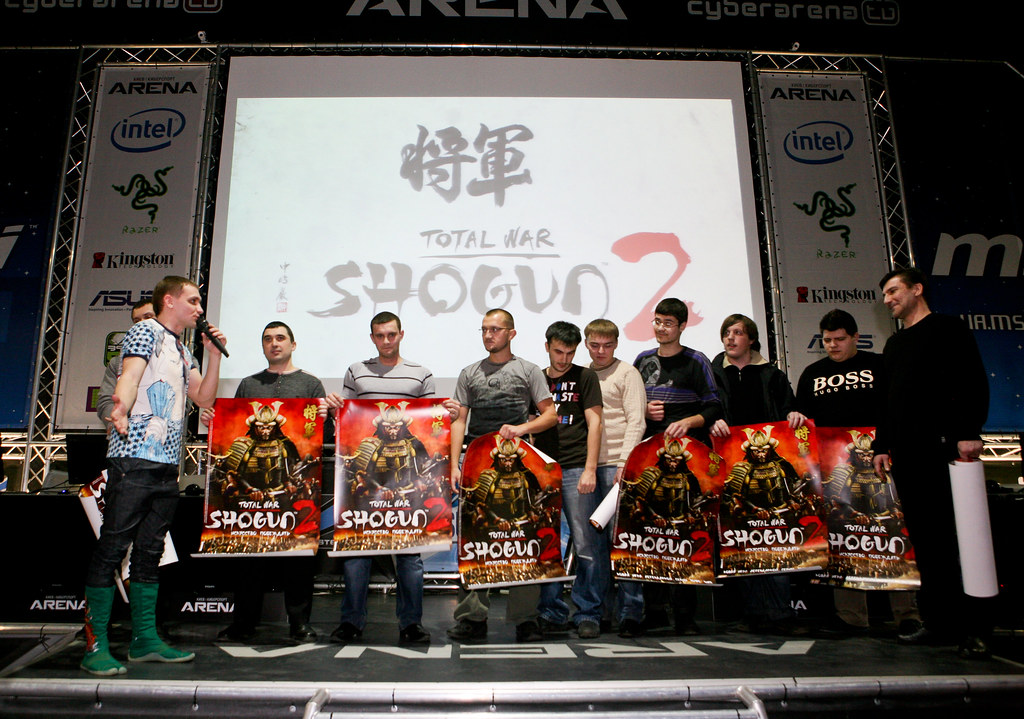 The Art of War

According to Sun Tzu, it is vital to attack an enemy where they are weak and avoid attacking where they are strong; this tactic surely applies to the Total War franchise; it is about not just having the most prosperous kingdom or the best-equipped military.

The best gaming experience a gamer will have when playing total War is not having the most successful economy or the best-equipped army but having to survive on cheaper units against superior enemies.

It is when the campaigning in total War is at its best when players have to think of ways to defeat a superior enemy; this is where the art of war comes into play.

When a player faces an enemy army with better equipment and killing power again, this is where the power of strategy and numbers can come into play.

With Total War games, a typical army consists of 20 units, comprising 5 soldiers to 150 each. This means each army can consist of 3000 soldiers each.

Players can bring as many as three armies to a battlefield simultaneously. This brings the total up to 9000 soldiers each.

When it comes to selecting the composition of a player army, particularly a low-cost fighting force, it is recommended that the gamer has 5 to 8 spearmen or infantry, so that’s four Spearman and four infantrymen each this leaves players with 12 more units stacks to fill which works well with eight or seven present spearmen players will need at least two cavalry units for flanking and chasing down fleeing enemies.

Players will also have one general unit card that must be protected at all costs. 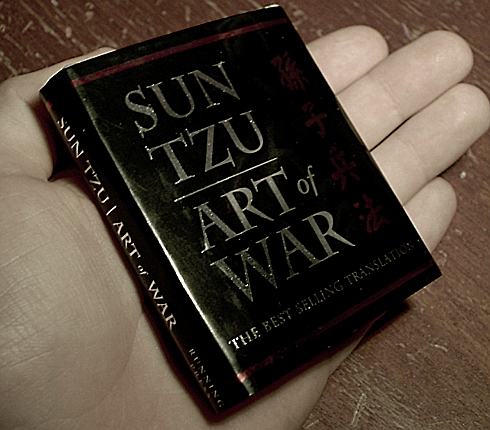 How to win battles with the art of war

Once the players have built their army or armies to fight against other players or the game AI when fighting campaigns, it’s essential to understand earth and heaven; according to general Sun Tzu, what this means is being knowledgeable of the terrain and weather.

It will be the terrain and the weather that will be a force multiplier when fighting against enemies that are better equipped or vastly outnumber a player’s army.

Having the high ground gives archers and defending troops better aims when firing arrows or other munitions at the enemy; this tactic is beneficial if gamers are fighting against an enemy with a better-equipped army.

This is because an arrow can kill a knight or Samurai just as easily as peasant Spearman or peasant infantry. Another advantage of holding the high ground is that it forces the enemy to come to the opposite player’s army that holds the high ground.

Holding the high ground can be understood as a defending player having the opportunity to choose the battleground. When battle commences, the defending army has the freshest troops.

This is due to the opposing am having to match towards the enemy also when attackers are marching uphill, and they find it harder to fight against the defending soldiers and their archers. All these advantages will favor the defending player.

This becomes a force multiplier when fighting against superior armies in terms of equipment and numbers.

However, be forewarned; those canny players with experience will be aware of this and try to lore a defending army away from the high ground.

Just think of Harold Godwin, defeated by William the Conqueror at the Battle of Hastings in 1066 because his army was tricked into giving up the high ground.

This applies to players in the defense; it’s recommended not to give up the high ground until victory is not just insight but has already happened.

From reading the article, it may seem daunting that players may think they need military tactics and economic knowledge to be victorious with the Total War franchise. However, this is not a game created by the likes of Paradox Interactive, which creates fantastic games as well.

The Total War series, created by Creative Assembly, has created a user-friendly game management system for controlling the economy and the army.

Furthermore, navigation has been streamlined to the extent that managing a kingdom only takes 2 to 5 minutes every time the player gets more money from taxes and trade.