This Friday, Stephen King’s 1980s horror novel gets adapted onto the big screen. The story is about a child named McGee who hones the ability of pyrokinesis. Her father (Andy McGee) also shares the same ability as his daughter. However, a government agent discovers their incredible power and kidnaps the duo to test their abilities.

A ruptured water main creates an enormous sinkhole right in front of Bob’s Burgers, blocking the entrance indefinitely and ruining the Belchers’ plans for a successful summer. While Bob and Linda struggle to keep the business afloat, the kids try to solve a mystery that could save their family’s restaurant. As the dangers mount, these underdogs help each other find hope as they try to get back behind the counter. 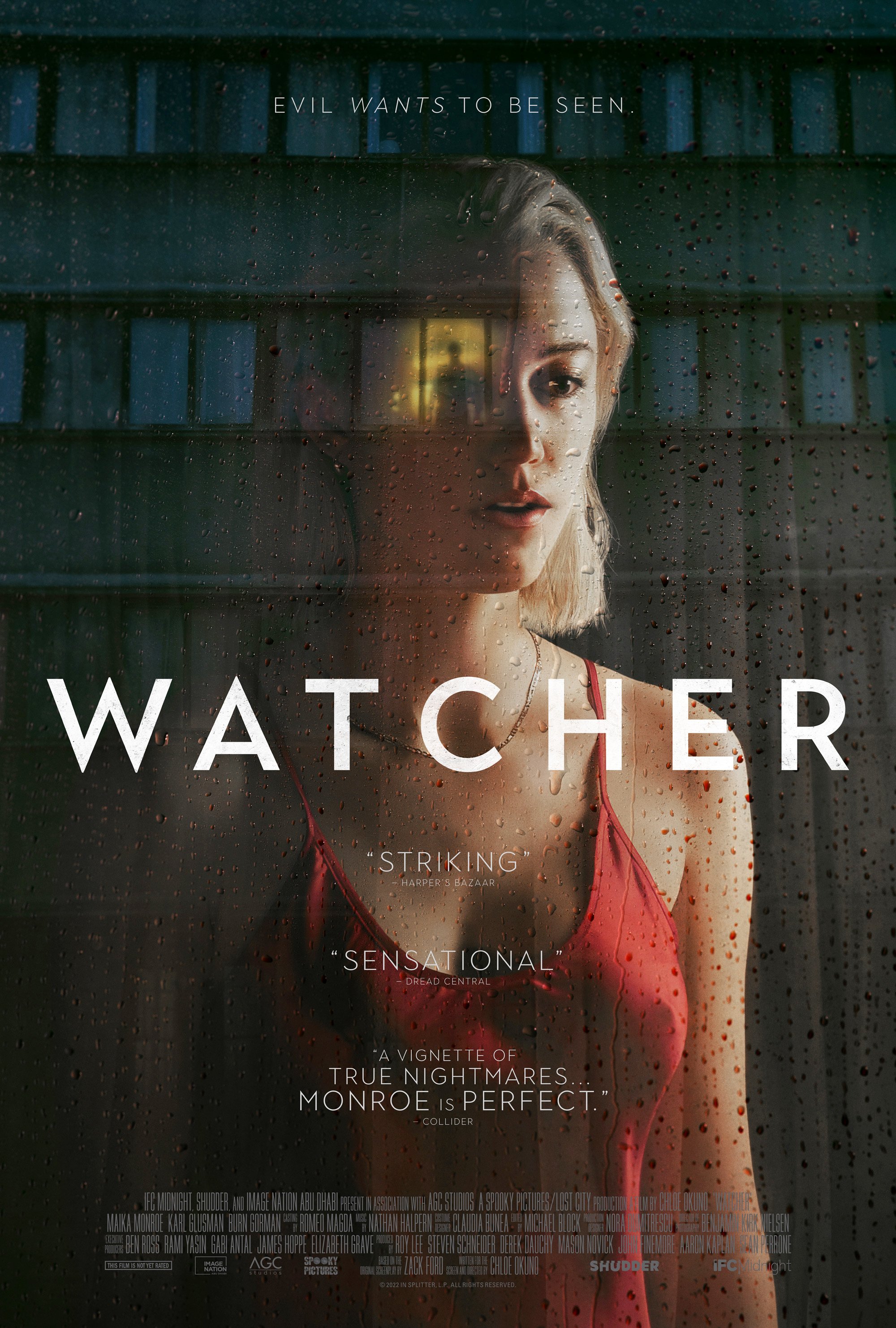 As a serial killer stalks the city, a young actress who just moved to town with her boyfriend notices a mysterious stranger watching her from across the street.

The future of mankind hangs in the balance as humans and dinosaurs coexist following the destruction of Isla Nublar.

Buzz Lightyear embarks on an intergalactic adventure with a group of ambitious recruits and his robot companion.

Finney Shaw is a shy but clever 13-year-old boy who’s being held in a soundproof basement by a sadistic, masked killer. When a disconnected phone on the wall starts to ring, he soon discovers that he can hear the voices of the murderer’s previous victims — and they are dead set on making sure that what happened to them doesn’t happen to Finney.

Adapted from: The Black Phone, by Joe Hill

In the 1970s, young Gru tries to join a group of supervillains called the Vicious 6 after they oust their leader — the legendary fighter Wild Knuckles. When the interview turns disastrous, Gru and his Minions go on the run with the Vicious 6 hot on their tails. Luckily, he finds an unlikely source for guidance — Wild Knuckles himself — and soon discovers that even bad guys need a little help from their friends.

Thor: Love and Thunder is an upcoming American superhero film based on the Marvel Comics character Thor, produced by Marvel Studios and distributed by Walt Disney Studios Motion Pictures. It is intended to be the direct sequel to Thor: Ragnarok and the 29th film in the Marvel Cinematic Universe.

Krypto the Super-Dog and Superman are inseparable best friends, sharing the same superpowers and fighting crime side by side in Metropolis. However, when the Man of Steel and the rest of the Justice League are kidnapped, Krypto must convince a ragtag group of animals to master their own newfound powers for a rescue mission.

Hi, this is Syed. I'm currently studying English at Manchester Metropolitan University. My two favourite hobbies are gaming and Photography.