Have You Heard? HUNGARIAN FOOD Is Your Best Bet To Keep Warm This Winter

Look, winter is cold; we all know that. Currently, where I am in Ottawa, it is -23 degrees Celsius, and the sun is reflecting brightly off the freshly-fallen snow. What to do to keep warm, you ask? Why, eat hearty food. And it could be argued that there is no better type of hearty cuisine than Hungarian food. 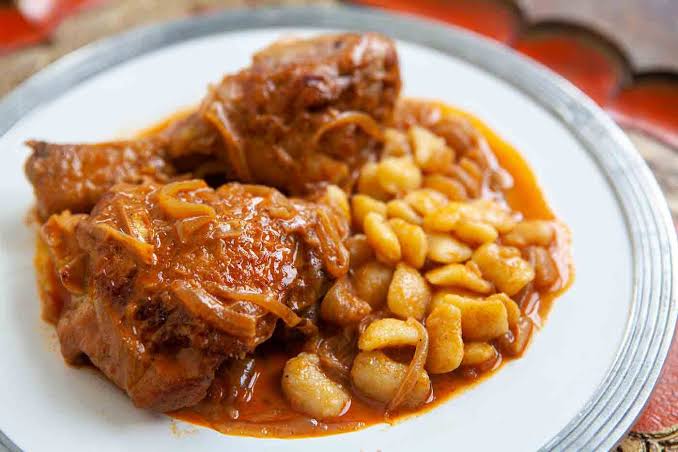 A widely-known favorite of many who enjoy Hungarian cuisine, chicken paprikas is the most popular of the cuisine’s many paprikas variations. Its name derives from the ample use of paprika in the dish, common in Hungarian cuisine; for this dish, sweet paprika is usually preferred, and the meat is simmered in a sauce that begins with a paprika-infused roux. This dish is often consumed with small dumplings called nokedli. 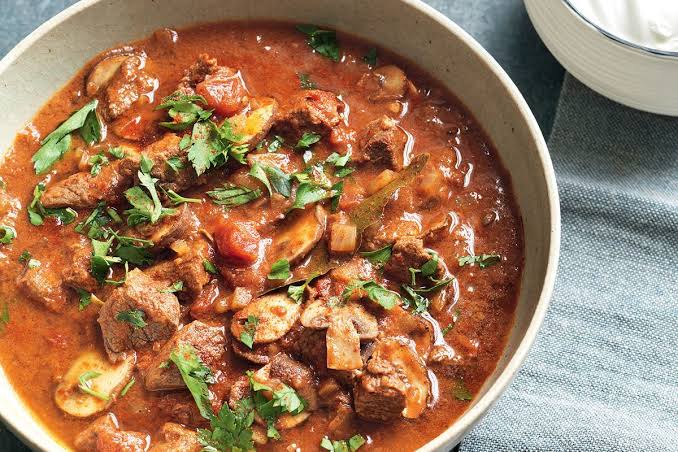 For most in North America, it’s known as goulash; for Hungarians, it is properly known as gulyás. American and traditional ideas of what goulash is can differ significantly, but prepared properly, goulash is a soup or stew of meat and vegetables seasoned with paprika and other spices. It origins can be traced back to stews eaten by Hungarian shepherds in the 9th century; today, it is one of Hungary’s national dishes. 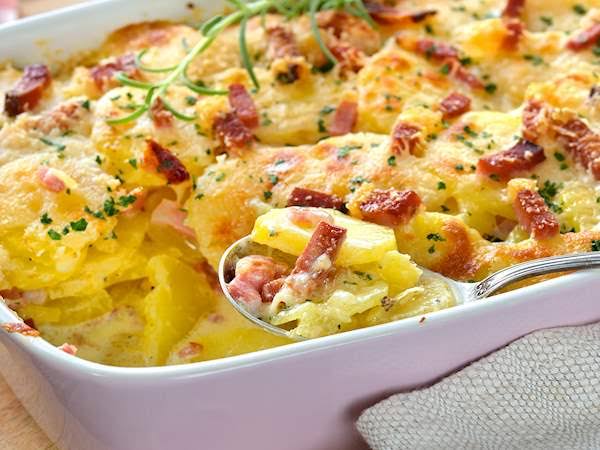 A personal favourite of mine, rakott krumpli is a casserole-type dish made from potatoes, sour cream, smoked sausagage, hard-cooked eggs, and bread crumbs; making it usually requires a rather deep dish. It can be served as a luncheon dish, as a main course, or as a side dish;the heartiness and richness of the dish make it ideal for eating for a warm meal after being in the cold. 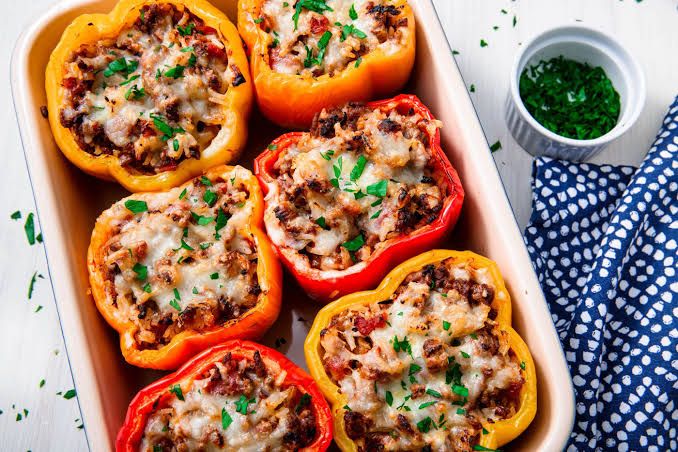 Normally popular as a summer dish, but hearty enough for a good winter meal, stuffed peppers, or Töltött paprika, is a dish made of peppers that have been stuffed with a mix of meat and rice in tomato sauce; additional ingredients include red or green capsicums, eggs, spices, salt, tomato, minced meat, and rice. It is one of many variations spread across multiple Eastern European countries. 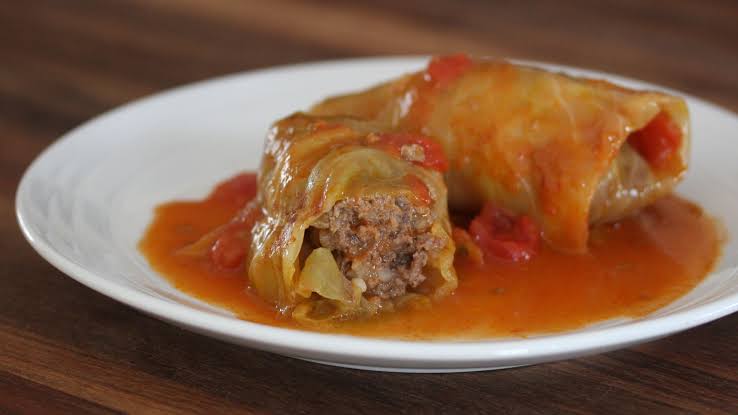 Another Hungarian dish that I believe works as a winter meal are cabbage rolls, or töltött káposzta. This Hungarian variation of a popular dish can be made from sweet or sauerkraut cabbage leaves and is filled with a mixture of minced pork meat, eggs, and rice seasoned with paprika, caraway, salt, and pepper; it also often contains minced pepper and is served with a healthy dollop of sour cream on top. It is a popular dish at Christmas and New Year’s; it is said that eating it during the holiday season will bring you health and wealth for the New Year.

These are just a few of a gigantic variety of hearty and flavourful Hungarian dishes. One thing they all have in common is that they should be served with plenty of sour creams; afterward, they should be washed down with a shot of palinka.