Halo Infinite is a 2021 first-person shooter game developed by 343 Industries and published by Xbox Game Studios.

It is the sixth mainline entry in the Halo series and the third in the “Reclaimer Saga” following Halo 5: Guardians.

The 20 million people who tried Halo Infinite also make for an interesting data point compared to previous entries. Before the game launched, the series had sold 81 million copies in its 20-year run.

Halo five guardians sold More than 70 million copies of “Halo” games have been sold worldwide. The “Halo” franchise has generated over $5 billion worldwide sales. Players on Xbox Live have logged over 6 billion hours of “Halo” gameplay. 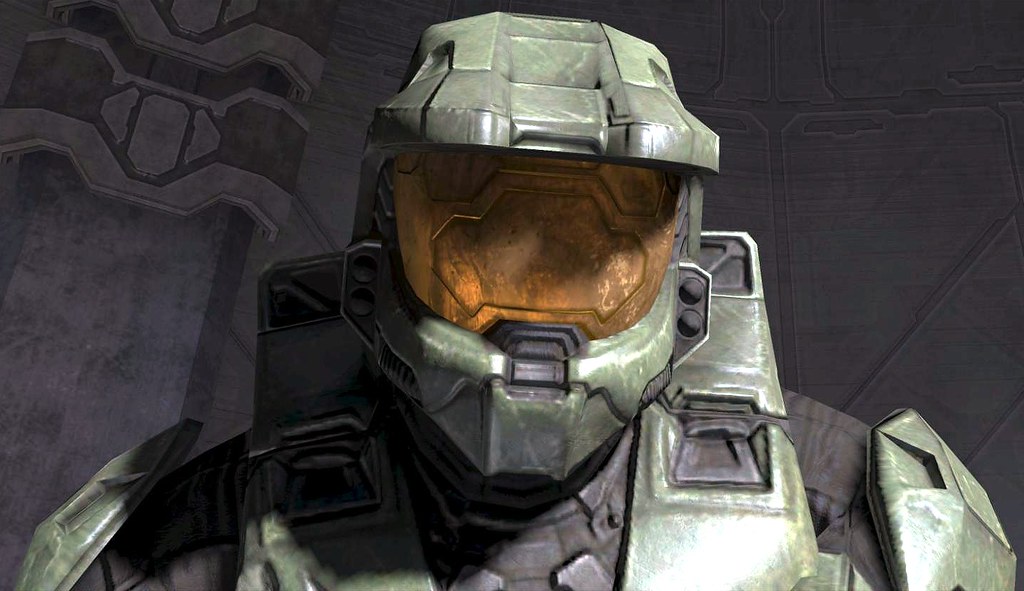 Looking at these numbers, you may conclude that Halo infinite must be a great game. I dispute this due to Halo not matching up to other franchisees and the original vision of Halo infinite due to scheduling problems, staff layoffs, and the concept behind the game development.

Let’s look at other franchises like the Assassin’s Creed series created by Ubisoft and BioWare that created the Knights of the Old Republic games and the Mass Effect trilogy.

These two companies are the kings of story-driven and world-building games.

The failure of Halo infinite is that the game is too small, lacks activities, and does not have the necessary character-driven story arcs to keep the story and the game interesting beyond one or two playthroughs.

The new Halo game is still a classic first-person shooter; it has unique features like a grappling hook that enables players to move through the game and dislocations at more incredible speed.

Unfortunately, there are few locations and interactive characters to generate an authentic world-building experience, such as in games like Shadow of Middle-earth: Shadow of Mordor. 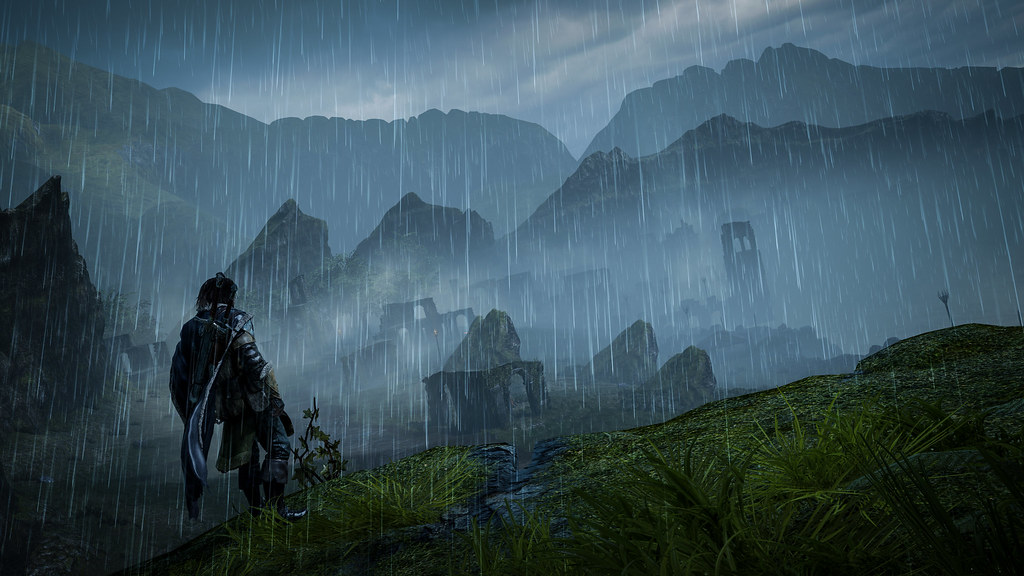 Halo infinite is not a fantastic or even great world-building and open-world game. It is a tremendous attempt with 343 industries stepping into the world-building development arena.

However, if you are looking for a character-driven game or a game with replayability, this is not the game for you. If you are hoping for a game that provides entertainment or are a fan of the series, this game will be for you.

It took me 15 hours to play through Halo infinite, but it doesn’t have the repeatability of games from the assassin’s Creed trilogy or similar open-world games.