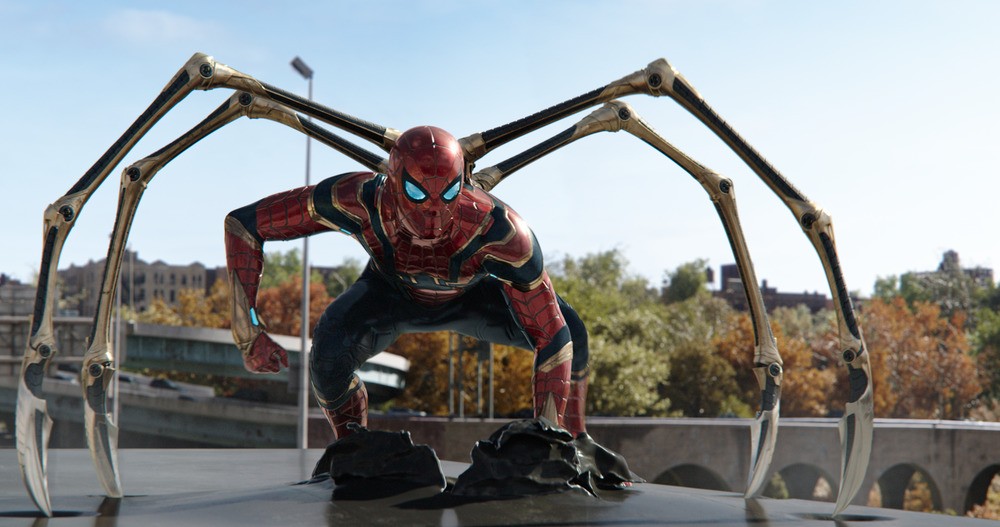 Here is the winner of the Best-Reviewed show in the Golden Tomato Awards.

Yesterday (01/13), Rotten Tomatoes revealed every Golden Tomato Awards winner on Twitter. From limited series to movies of 2021; had been reviewed by the critics and came with the result. Are there any of your favorite shows on the list? Check this out!

As expected, after breaking many records even before its release, Spider-Man: No Way Home won the Best-Reviewed Movie 2021 in Golden Tomato Awards. The Spider-Man’s solo movie got a 98 percent audience score with more than 25,000 ratings on Rotten Tomatoes. The audience says that Spider-Man: No Way Home is full of action, emotion, and surprise for the fans. The franchise has taken the biggest step to bring all of the Spider-Man into one verse without losing its humor and heart, said the critics.

Another bold step of Marvel Studios to bring a sitcom opening to WandaVision. This move makes WandaVision very different from another Marvel’s narrative and beyond the audience’s expectation. It was going very well unexpectedly and people really love it. With a 91 percent on the Tomatometer, WandaVision won the Best-Reviewed Tv Series 2021 in Golden Tomato Awards. The sitcom on the few first episodes has created a lovely story of Wanda and Vision who live peacefully as a married couple which made the audience can’t predict how the series will end.

Best-Reviewed New Tv Series 2021: Only Murders in The Building

Presenting a comical murder case investigation by trio neighbors, Only Murders in The Building successfully catches comedy fans’ attention. This hilarious murder case is  well-executed; thanks to duo Martin’s of Short’s and Steve’s performance. This comedy-mystery tv-series thrive to win the Best-Reviewed New Tv Series in Golden Tomato Awards with a 100 percent score on the average Tomatometer.

Starring Nicolas Cage, Pig is a thriller-drama movie, depicts a truffle hunter who went to Portland to find his beloved pig thief. According to critics and audience, Pig has a deep story about loss, love, and life. Cage’s performance manages to deliver the story very well, thus the audience could feel what the man felt. In the Best-Reviewed Limited Release Movie 2021, Pig has got 97 percent on the Tomatometer and 84 percent on the audience score.

Released in 2020, Ted Lasso seems to manage to take back the audience’s attention once again. Ted Lasso is a soccer-themed tv series about coach Ted Lasso who is hired to coach a professional soccer team in England without any relevant experience. Most importantly, this comedy-drama series is more than just a comedy for all its called for. For instance, despite depicting Ted Lasso’s funny coaching, this series also delivers life lessons on each episode. To win the Best-Reviewed Returning Tv Series, Ted Lasso’s audience score has reached 89 percent.

Annisa Lisya
Indonesian freelance writer. A foodie and movie savvy with a little hobby of shopping and an anime enthusiast, writing with all will!
Previous articleAnker 736, The Smallest 100 Watt Charger
Next articleQualcomm with Microsoft to Develop AR Chipset