Fall In Love With CANADIAN DISHES This Winter

It is a widely acknowledged that Canadian winters are usually three things: long, beautiful, and very cold. One of the best ways to weather (pun intended) the bad weather is to consume some good, hearty food to fuel your body and keep you warm. Here are 5 dishes that can help you do just that: 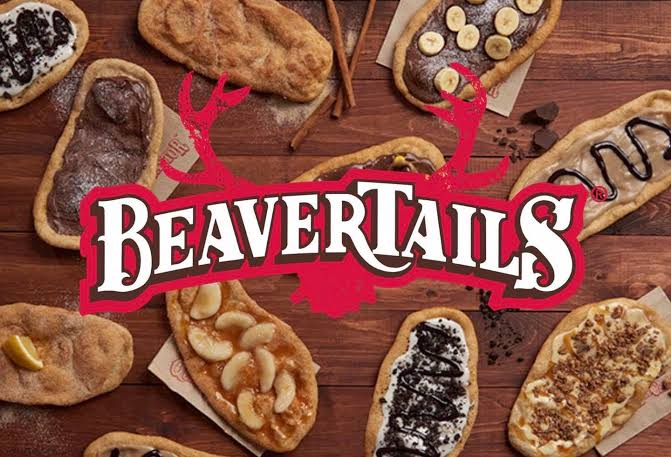 We’ll start with a Canadian classic that makes everyone who hasn’t heard of them go “wait, what?” Beavertails aren’t actually the tails of real beavers; they’re a big piece of fried dough made to resemble the shape of a beaver’s tail. First served in Killaloe, Ontario in 1978, Beavertails come in a variety of flavours and toppings; the classic style is Killaloe sunrise, consisting of cinnamon, sugar, and lemon. Fun fact: Beavertails have played a part in at least 35 marriage proposals. 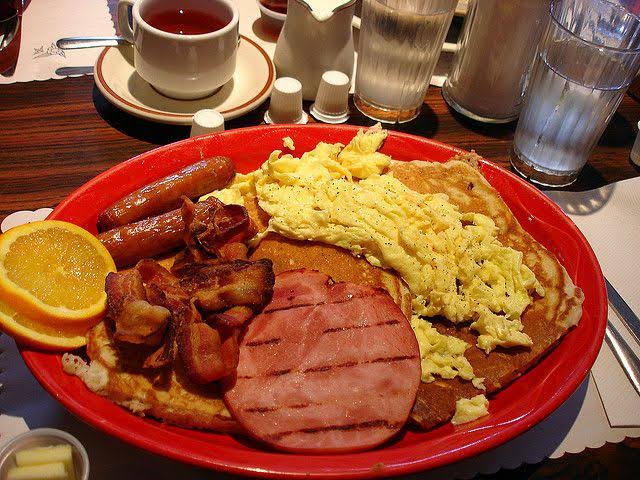 Invented by hotelier J. Houston of Vancouver in 1870 in response to a requests for better food at the beginning of a long work day, the Lumberjack- or “The Lumby”- is a gargantuan breakfast consisting of three-plus eggs, rations of ham, bacon and sausages, and several large pancakes.

Originating from the province of Quebec, tourtiere is a French-Canadian meat pie dish popular and served throughout Canada and occasionally in New England. It is usually made with minced pork, veal or beef and potatoes, and occasionally even wild game. It is a traditional part of Christmas Eve dining, often being consumed after attending midnight mass. 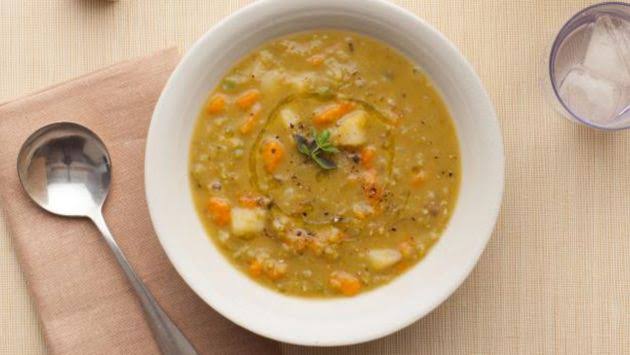 Yellow pea soup, or soupe aux pois, is a traditional Quebec dish. It is very popular throughout Canada but is traditionally spread via the serving of Quebecois cuisine. One of the most “authentic” versions of this soup consists of whole yellow peas, salted pork, and herbs for flavour; the ham is usually taken out after cooking, chopped, and returned to the soup. 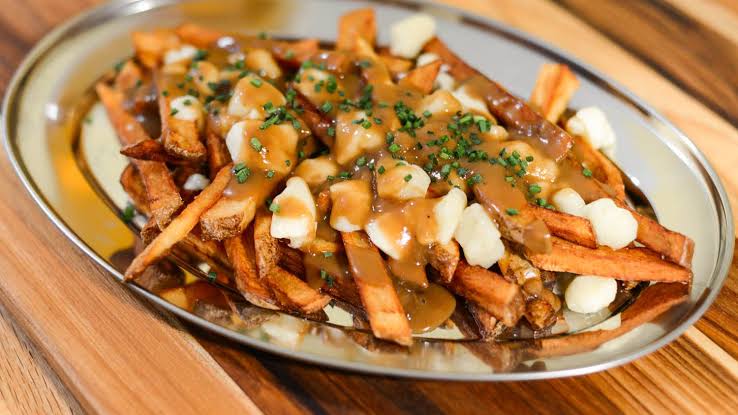 Finally, we come to that Canadian classic- poutine. Its ultimate origins are uncertain; what is known is that it emerged in Quebec in the late 1950s. For many years, this classic dish of fries, cheese curds, and gravy was perceived negatively and mocked; however, it has since become a symbol of Quebecois culture and the province of Quebec.

So let’s cuddle up, stay warm, and chow down!!