After his return from military service, EXO’s Suho will be making a solo comeback for the first time. SM Entertainment as Suho’s agency announced Suho’s new album will be released next April. At 00.00 on March 14 KST, EXO’s official account uploaded two photos. 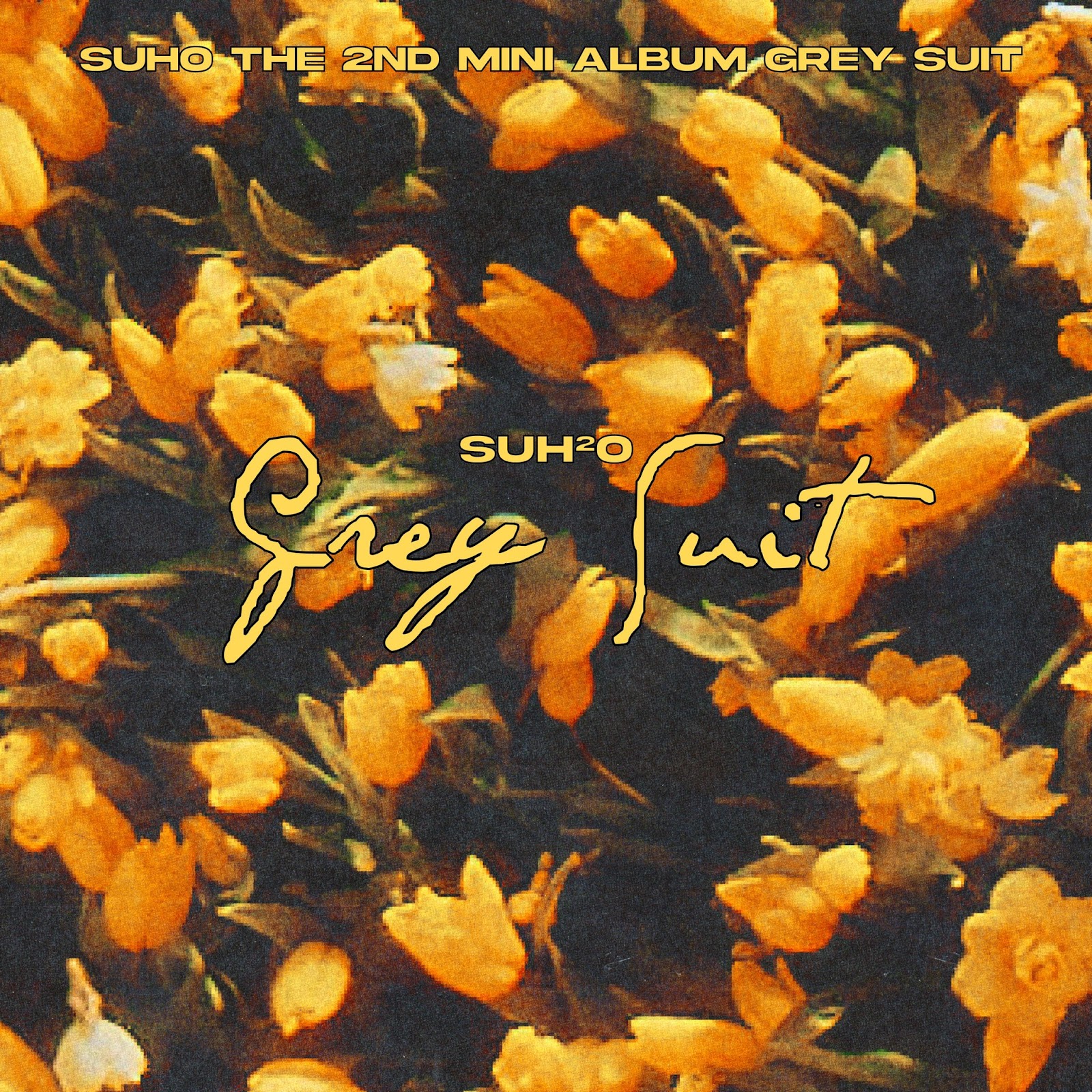 Suho will release a mini-album “Grey Suit”. This album is his first comeback after his solo debut with “Self-Portrait” two years ago. On February 20, the leader of the boy group EXO group also released a mysterious video teaser with the caption, “Finally, the man took off his gray suit”. 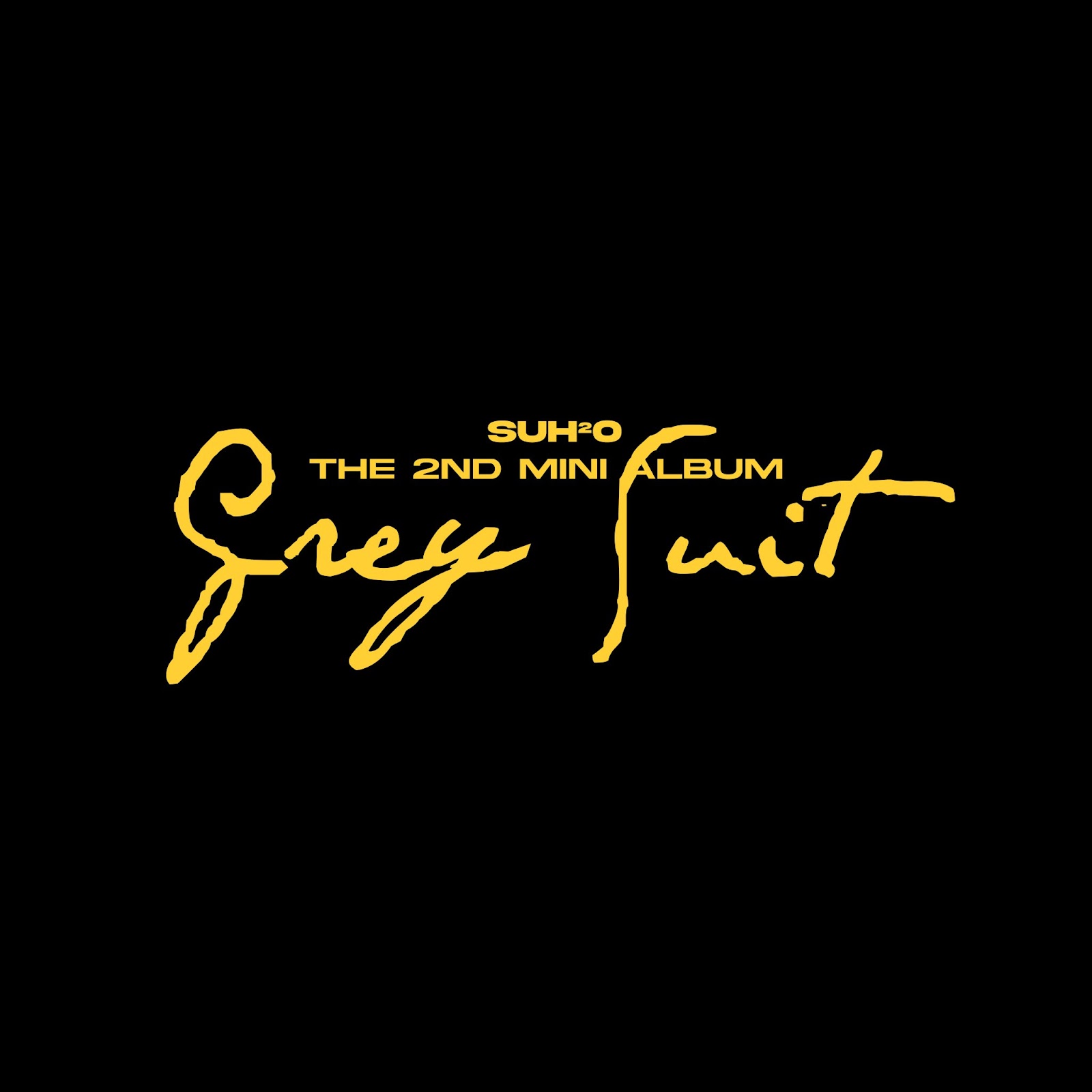 Meanwhile, in the latest teaser photo, in addition to writing the name and title for the album, one photo has a black background and the other has yellow flowers. Many fans speculate about this type of flower. Some guessed tulips, some called them freesias, and according to k-fans the flowers in the teaser were daffodils. Some even associate it with the flowers on D.O.’s album, “Empathy”. This is because his groupmate also featured yellow flowers on his solo album.

According to Lysn, “Grey Suit” will contain six songs featuring Suho’s sweet and warm vocals. The new album will be officially released on April 4, 2022. Previously, Suho had success with “Self-Portrait” which managed to rank first on iTunes Top Albums in 53 countries, China’s QQ Music, Kugou Music, and Kuwo Music for digital album sales.

Suho, whose real name is Kim Junmyeon has interacted with fans a lot since returning from military service. Apart from going through an Instagram live from his account, Suho has also streamed on YouTube live called “Resume EXO-L Inc.” Not only that, but Suho is also actively interacting with fans on the Bubble application.

Annisa Putri is a recent graduate of English Literature, based in Bali, Indonesia. She has a fondness for writing, a fascination with problem-solving, and a passion for bettering herself and the world around her.