The parents of King Henry II, Geoffrey Count of Anjou, and Empress Matilda, also called the Lady of England.

Henry’s father was Geoffrey V (24 August 1113 – 7 September 1151), called the Handsome, the Fair or Plantagenet, was the Count of Anjou, Touraine, and Maine by inheritance from 1129, and also the Duke of Normandy by conquest from 1144.

The first count of Anjou was Count Geoffrey, who became Count in 954AD. There is an exciting story about the Plantagenet family being descendants of the devil.

The story is a myth but was used by the Capetian Dynasty (987 until the death of Charles IV of France in 1328) to undermine the Plantagenet Dynasty.

And as a fun note, if you are of Plantagenet descent, over 50% of the population of England is a descendant of King Edward III, the seventh Plantagenet King of England.

If you like, you could call yourself the son of the devil or descendants of devils if you are into that sort of thing. 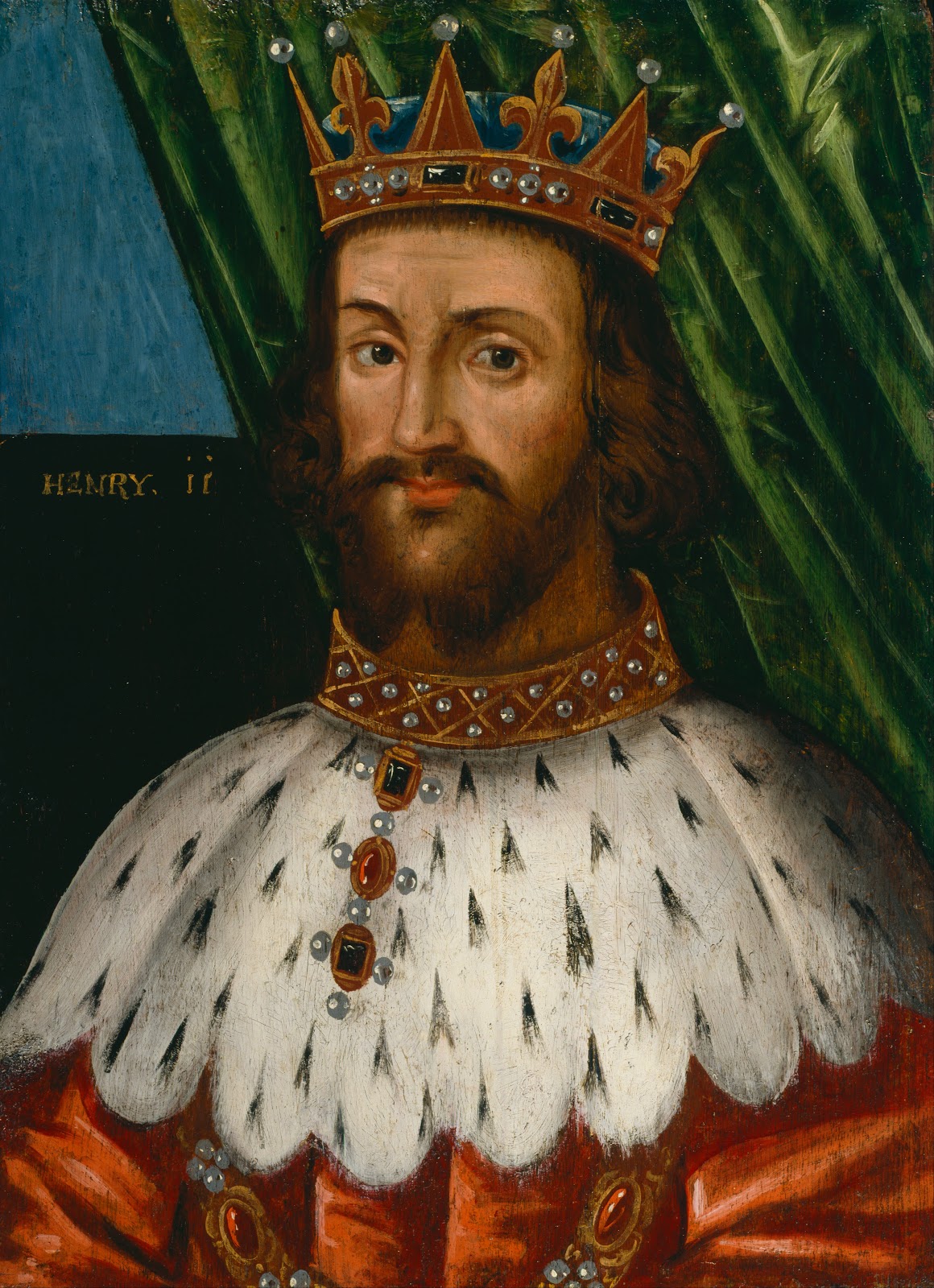 Empress Matilda or the lady of England

Empress Matilda was the oldest surviving legitimate child of King Henry I of England after her brother William III Duke of Normandy died during the tragedy of the White Ship in 1120 A.D. his death created the possibility for Empress Matilda’s husband to create a united realm of England, Normandy, and the Holy Roman Empire.

Unfortunately, Henry V or Henrik in German died with no legitimate issue. This led to the marriage of Empress Matilda to count Geoffrey of Anjou in 1128 until Geoffrey died in 1151.

Geoffrey’s advice to his son Henry II of England was that he should treat his realms as separate kingdoms and to be governed in that manner, those realms being Anjou, Normandy, and Aquitaine with his marriage to Eleanor of Aquitaine in 1152 until Henry died in 1189, I will speak more on the Angevin Empire in the following paragraphs.

Now back to Empress Matilda and why she did not successfully succeed her father, Henry I of England, this was due to 3 reasons, the first being Geoffrey the V of Anjou was attacking his father-in-law due to King Henry I not paying his daughter’s dowry, the second reason was the culture men not accepting a woman’s right to rule the final reason is Empress Matilda’s actions which were seen as unfeminine and masculine nature. 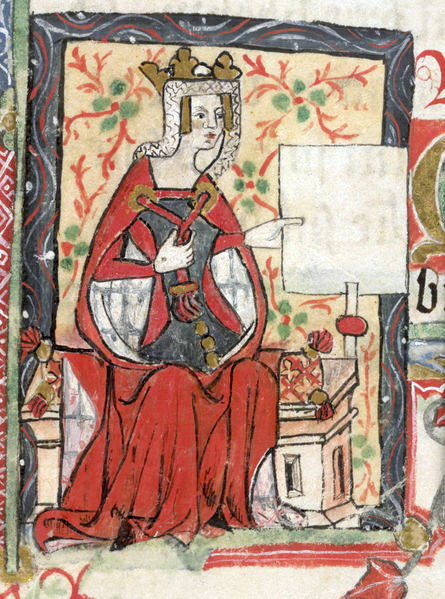 The final days of King Henry I of England.

King Henry, I was king from 1100 until 1135. During his final years, he was fighting a war with his good son Geoffrey V of Anjou, who was supported by his daughter Empress Matilda is believed that during this time, King Henry I changed the succession to the Crown from his daughter to his nephew King Stephen the first of England.

Some also believe that Henry was poisoned, but it cannot be proven that it is possible that Empress Matilda or the supporters of King Stephen murdered old King Henry by poisoning lampreys.

This confusion and warfare during the final days of the last living son of William the Conqueror left the succession to the English crown in tatters, leaving the kingdom of England with 20 years of civil war.

Henry’s succession to the English crown came about due to a peace deal with the previous King Stephen and the death of Stephen’s son and heir Eustace, either due to poisoning or anger, it has been believed in some Chronicles.

The marriage of Eleanor of Aquitaine to King Henry ii in 1152 made Henry one of the most powerful men in Western Europe.

He had the greatest estate since Charlemagne by being made Duke of Aquitaine, Duke of Normandy, and Counts of Anjou and Maine and finally used his powerful position to secure his succession to the Kingdom of England in 1154.

It is essential to mention that King Henry did not rule an empire.

The Victorians invented the term Angevin Empire to create a far more grand history of the kingdom of England and the British Empire, which evolved from the unification of the British Isles.

This is important to understand because Henry FitzEmpress did not rule as King of the undisputed Empire in France, which stretched from Normandy to the Pyrenees and included an overlordship of Brittany, which was held together through a complex feudal contract.

Henry’s overlord of his continental lands was Louis Vii of France, and Philip ii of France was called Augustus.

This is important to understand that for his continental lands, Henry had to show respect and service to his overlords, the kings of France.

If we compare this to Paris, which had a population between 100,000 to 220,000 by the 14th century and numbered around 150,000 during the rule of King Louis VII and Philip Augustus, compare this to London in the 12th century, which only had a population of 15,000 people it wouldn’t reach the size of 80,000 people until the rules of Henry III and Edward I of England being Henry ii grandson and a great-grandson.

I hope this demonstrates the wealth and population disparity between the kingdom of England and the kingdom of France. England had a population of 2.5 million, contrasting France’s 22 million during this time.

Due to this economic and political disparity, Henry spent only 13 years of his 35-year rule in the kingdom of England itself. The situation was even worse under his successor Richard the first, who is believed to have only spent six months in the realm of England.

Henry II, the first Plantagenet king of England, spent his final years on the run from his enemies, his eldest surviving son Richard the Lionheart.

His Empire was also being threatened by Philip II of France, who would go on to destroy Henry FitzEmpress’s legacy in France.

By the end of King John’s reign in 1216, the only Plantagenet land left on the mainline continent was Gascony.

This is a shocking development for when the King of England had land stretching from Scotland to the Pyrenees.

The loss of the Plantagenet Holdings in France created a legacy of mistrust and hatred between the English and French, cumulating in a rivalry that would last until Napoleon’s defeat at Waterloo in 1815.

King Henry II’s legacy created an independent kingdom of England, which was started accidentally due to the kings of England being forced by circumstance to become English.