The pigeon is an awesome bird; after all, this blog is named after them! In addition to their general awesomeness, pigeons have shone out as military messengers in both world wars, as postal carriers, and as racing and other entertainment birds. They are also prominent in areas such as religion.

Pigeons come from the family Columbidae, which includes 344 species, 13 of which are extinct. The remaining species are at various levels of conservation; the following pigeons are considered endangered or critically endangered.

These are the different kinds of pigeons:

Outside of crowned pigeons, this bird is the largest. Found on the island of Nuku Hiva in French Polynesia, this pigeon has a sooty-grey head, throat, and breast and a brownish underbelly, with the rest of the body being a glossy green colour with a blueish tint.

This endangered bird is endemic to the forests of French Polynesia. It has a large, knob-like bill, broad rounded wings, and plumage that in different parts is coloured either silver-grey, bronzy-green, or black.

This bird is endemic to the central Philippines and is that country’s largest pigeon. The main threats to this species are habitat loss and hunting; the number of remaining mature individuals is estimated to be between 600 and 1700. 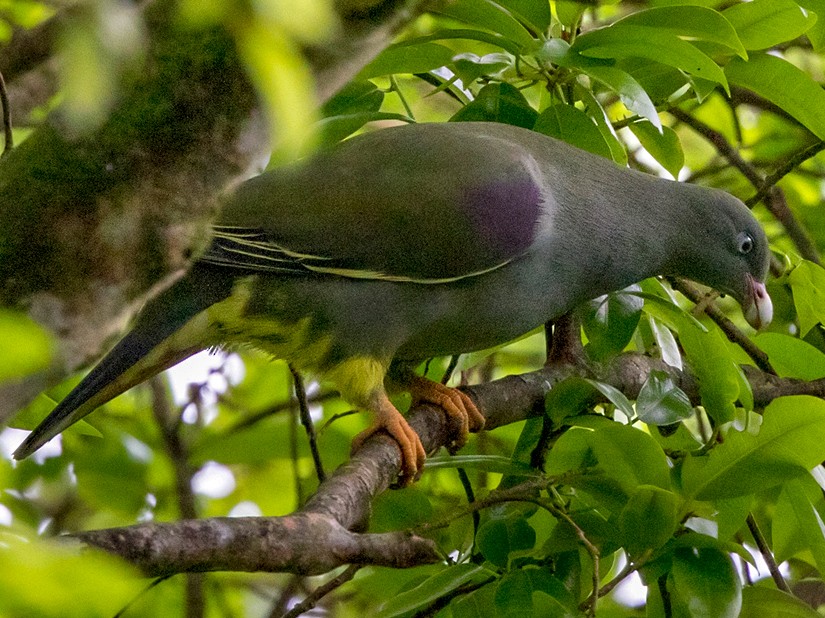 This bird is endemic to the island of Sao Tome. According to the illustration provided by Albert Eckhout, this bird is coloured green and brown. There are currently approximately 10,000 pigeons of this species in existence. 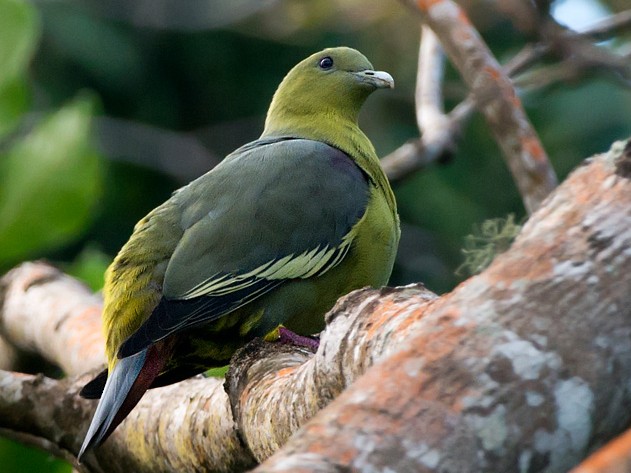 Known only from the Comoros island of Mwali today, this bird is found in evergreen forests, secondary forests, and coconut plantations. Though this pigeon is protected, poaching is still suspected; the number of remaining individuals is less than 2500.

Found on the islands of Rote and Timor, this pigeon dwells mainly in subtropical and tropical lowland forests, including monsoon forests; they are frugivorous and have been recorded as eating figs. The main threat to this species is habitat loss.

This large pigeon is found only on the island of Samoa and is that country’s national bird. They have reddish, greyish, blackish, and chestnut colouring, including a large bright red bill with tooth-like projections. Threats to the species include ongoing habitat loss, limited range, hunting, and cyclones. 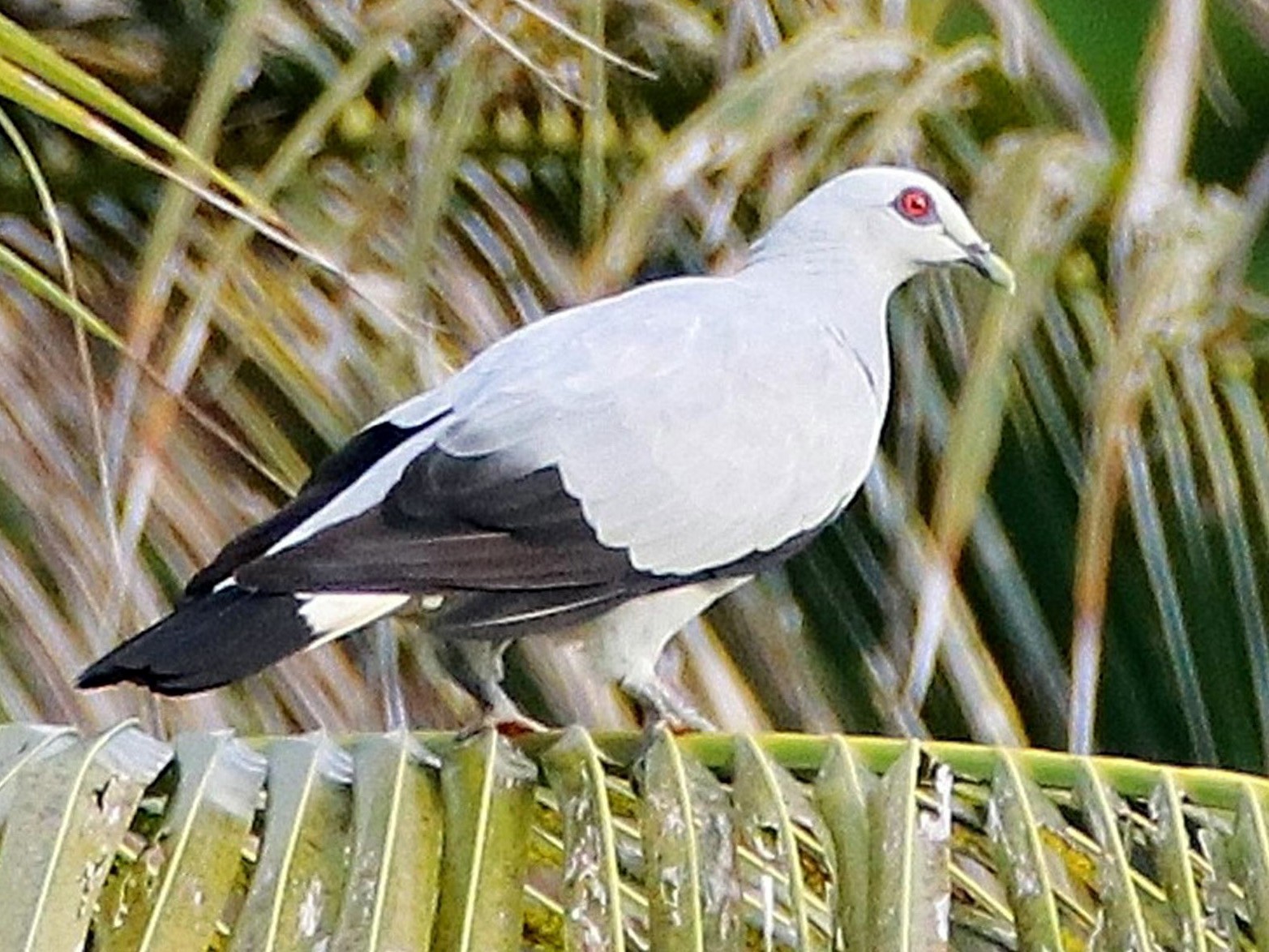 Also known as the silvery or grey wood pigeon, this species is found in Indonesia and Malaysia; it was previously thought to be extinct but was potentially rediscovered in one location in 2008. Its existence elsewhere has also been confirmed by photographs. It lives in mangrove forests and other low-lying woodlands.

Also known as the maroon pigeon, this bird is endemic to Sao Tome. Its continued survival depends primarily on stopping habitat loss.