With the breakthrough technology, the classical music industry has witnessed a booming age heading into the 21st century. Music today is no longer something to be heard once or few times in various concerts like in the old rituals, but it can be digitalized, played, and replayed in Spotify, iTunes, and other mediums.

In classical music along, even though audiences shrink from concerts, “classical sales grew by whopping 22 percent”, according to Klaus Heymann, chairman of Naxos, the world’s biggest independent classical music company, based in Hong Kong.

A hundred years ago, the performance of classical music was mostly local, “This relative geographical isolation led to the evolution of distinctive regional styles and techniques, Russian violinist held their bows differently from Hungarians; Italian tenor singers sang with a cutting edge unknown in England.”

The disappearance of regional styles began with the wide spreading of commercial recordings in the 50s. By mid-60s, “Major labels begin to sing up a generation of very young virtuosos in addition to old masters like the Greek-American Soprano Maria Callas, the Hungarian Conductor’s Fritz Reiner, and the Austrian Pianist Rudolf Serkin.”

In the classical world, the results of mechanical recording engineering have a bad influence on generations of people who study classical music. People today are exposed to too many technically flawless recordings which take away their freedom and creative thinking. Performers are more likely to copy and imitate gestures, styles from the recordings because of frequent exposure. Thus, we hear more monotones from classical musicians today than a century ago.

In the 19th century, musicians have less exposure to recordings; therefore, they still maintain their own unique styles and creativity.  According to Frederick Lamond, a pupil of Liszt, he recalled that Liszt used to say to one of his students who is playing Chopin Polonaise in A flat, “I don’t care how fast you can play the octaves, what I wish to hear is the galloping of polish horses in striking enemies”.

For those old masters, music is not just a list of notes for interpretations, but they are also visual images and dramas that fit into the music style of the time period when the composition is made. 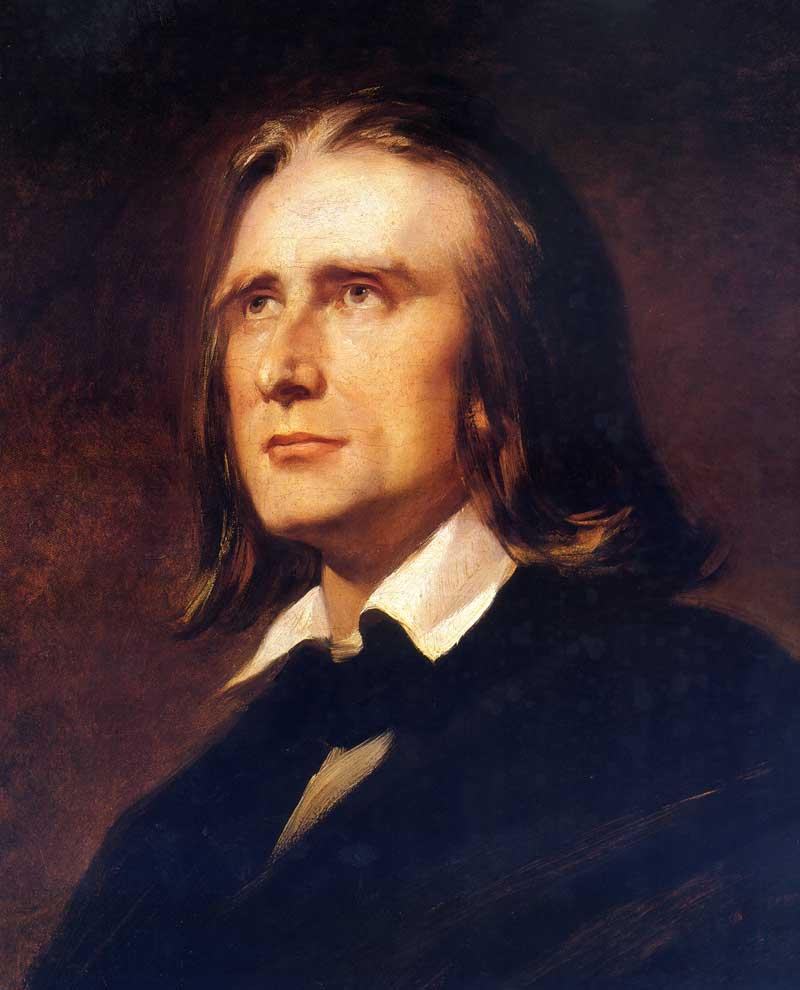 I am a political and financial news writer who focus on global events. One of my biggest interests is to look at how government policy, geopolitics, macroeconomics, and supply, demand influence the oil market.