China Keep Pushing Cryptocurrency Out Of Their Country 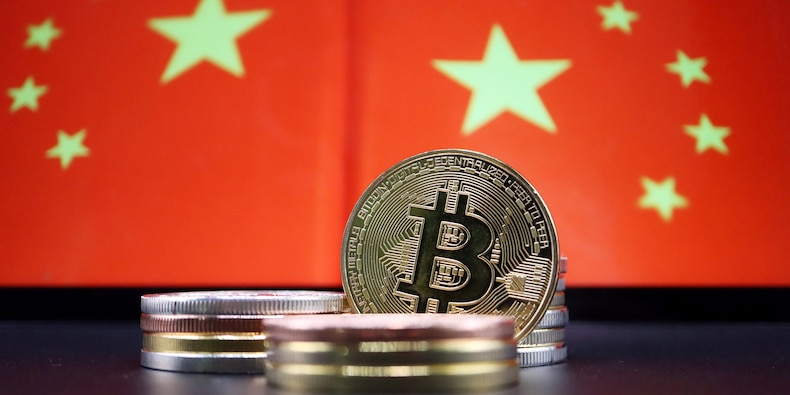 China is keeping determined to suppress the existence of Bitcoin, Ethereum, and other cryptocurrencies in its country. This has to be done in order to achieve the carbon neutrality mission by 2060. After the closing of crypto mines and banning all crypto transactions in mid-2021, now China will take tough “action” for those who are still stubborn in crypto mining, aka crypto mining.

To be further, the Chinese government offers lower electricity prices for state-owned institutions, such as schools, community centres, to community welfare institutions.

If the institution is caught using subsidized electricity benefits to mine cryptocurrencies, strict action will be taken in the form of increasing electricity rates. Unfortunately, Meng Wei did not explain what kind of strict action would be imposed on commercial crypto miners who are not state-owned institutions.

After Meng Wei’s announcement from the NDRC about the tough action to be taken for crypto miners, a number of cryptocurrencies responded negatively. Bitcoin price reportedly fell 7% to as low as 60,889 US dollars per chip on Tuesday’s trading session. The figure is referred to as the lowest price for bitcoin over the past week.

China’s concerns about the existence of Bitcoin has actually been around since 2017. At that time, China carried out operations to disband currency exchange and virtual coin trading, because they were categorized as “wasteful activities“. In 2019,

China has also banned cryptocurrency exchanges and initial coin offerings. However, its citizens are still not banned from storing cryptocurrencies. As a result, at that time China was still the centre of global cryptocurrency mining.

China’s authority state that more than 75% of Bitcoin mining worldwide, according to research published in the journal Nature Communications in April 2021 came from China. As time went on, China became increasingly uneasy about the existence of cryptocurrencies and decided to take an increasingly massive crackdown on the industry starting in May 2021 ago.

Tongku Aidil Syahputra
Hello, it's me, lol. Still a new writer here, anyways. i always had a big passion in writing, i do hope i can show you how big my passion is through my writing
Previous articleSeason 2 of Netflix’s Cowboy Bebop, Is It Really Happening?
Next article[K-Drama: Happiness 2021] A Fictional Outlook of A Pandemic