You can about live on a salary of £25,000 in London. That’s probably the minimum wage that anyone would be sensible to accept because rent will cost you at least £7,000 a year for a single inhabitable room.

As an employer, once you consider your own rent for office space, bills and taxes, hiring an employee cost about £40,000.

Allow me to illustrate this using an agency business in London as an example: Wages and Music Industry Employees. 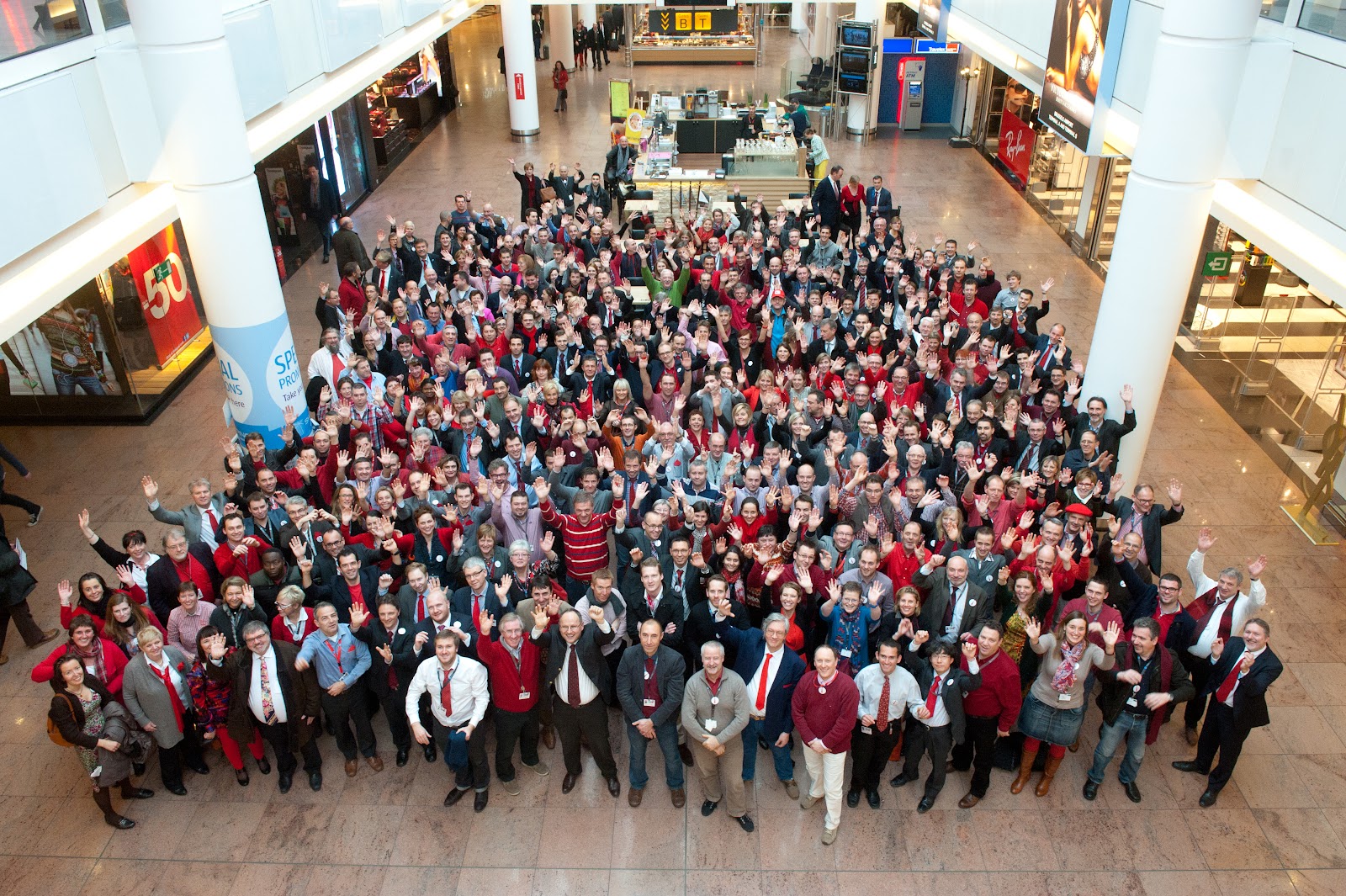 B) Another £35,000 for the agency owner – £10,000 more than the minimum wage in London is the lowest wage most would accept considering any seniority in the music industry. However, even if you choose £25,000 median salary, the result is the same.

C) A+B = £75,000 is my rough estimate for the minimum amount of money required to employ two people in London in an office, full-time, in a music agency. 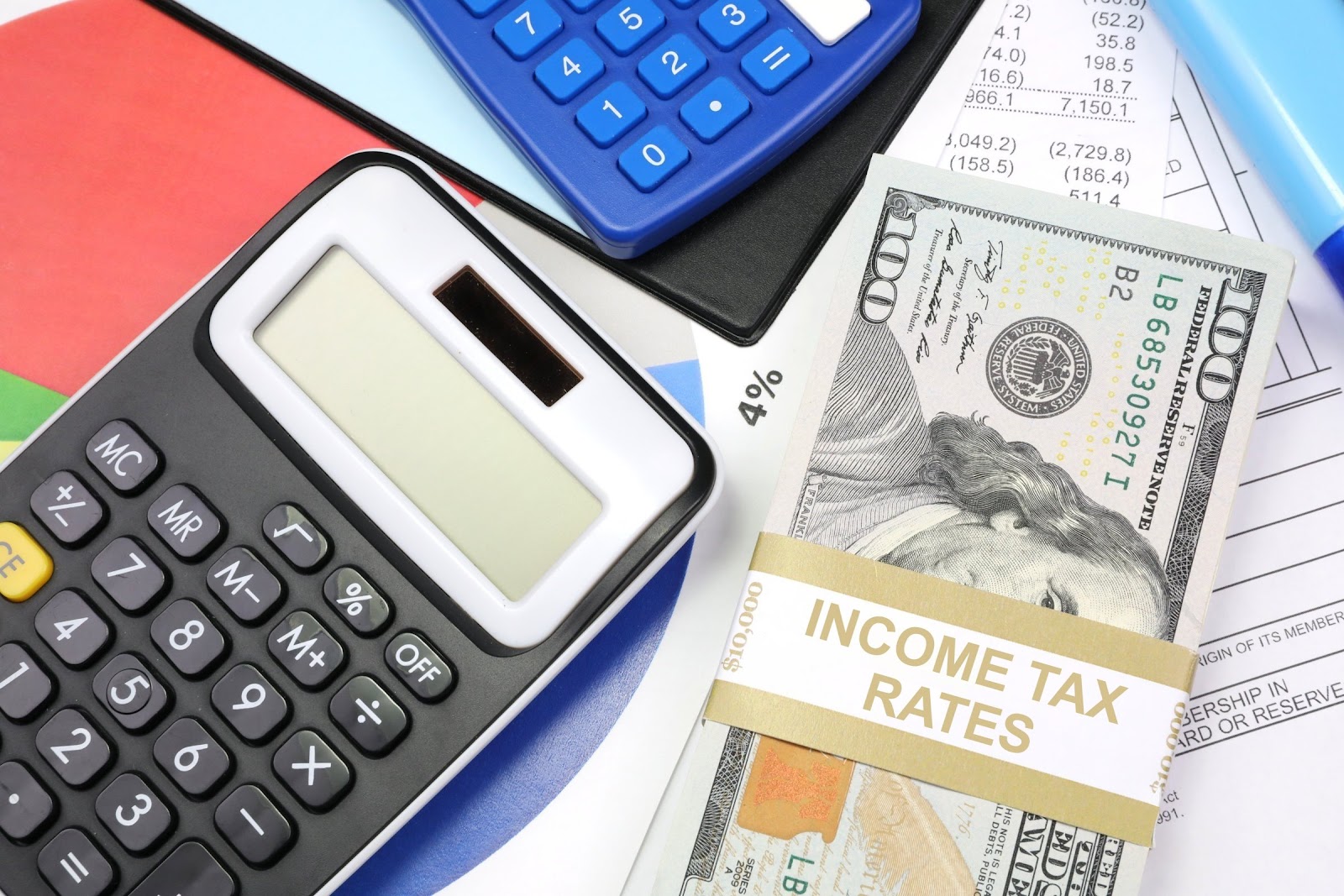 Income and Sales to Fund the Employees

D) 15% is the maximum chargeable booking fee for a DJ or band. Charging anything above the industry standard will harm your reputation as an artist manager. 10% is preferred by the bands, 15% by the agents. 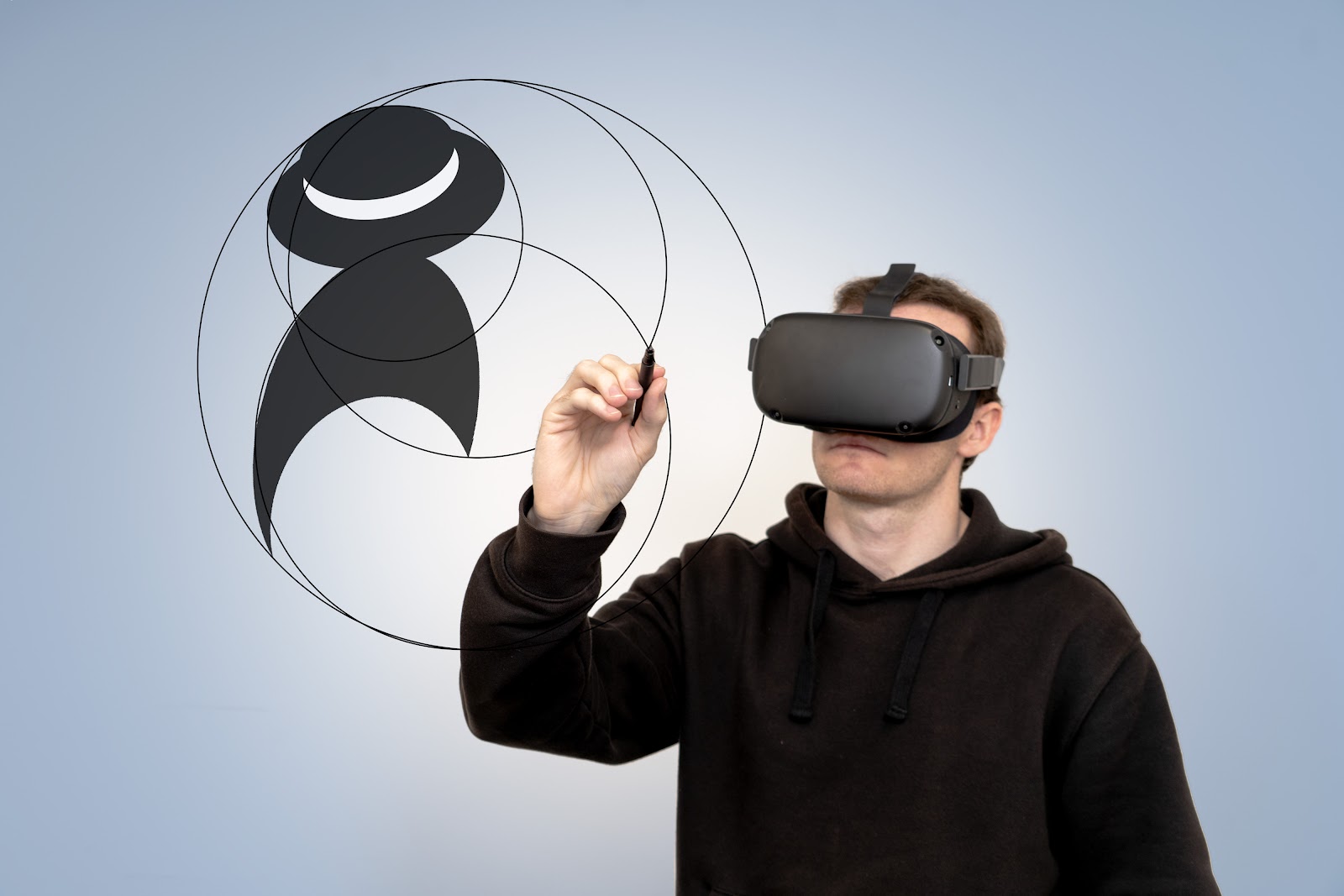 To afford £75,000 wages for myself, one other employee, office space, and bills in London, I’d need to book approximately 115 shows or £500,000 of revenue using the above rates.

Yes – half a million pounds in business revenue to employ a mere two people in the capital city of my own freaking country.

That’s a lot of shows for two people to set up! Every act /event requires personal attention, documentation, and planning.

Imagine a four-person tour party requiring visa applications, flights, hotel bookings, and riders 115 times over (that’s 460 visa applications alone), and you’ll get an idea of the potential administration required which must be done perfectly for the revenue to hit the bank account.

The numbers above should illustrate how difficult it is to make enough money to employ someone full-time in the UK’s live music industry. To make things harder, if an agent tours with the artists, they’d have to be away from the office and their absence could make it more challenging to train and retain staff.

Touring with artists is a great way to build a solid client base, but it’s probably a lousy way to train staff, as time can’t be spent training, monitoring, or mentoring them if they’re stuck in the office.

If their travel has to be paid for, the situation per show becomes loss-making by default.