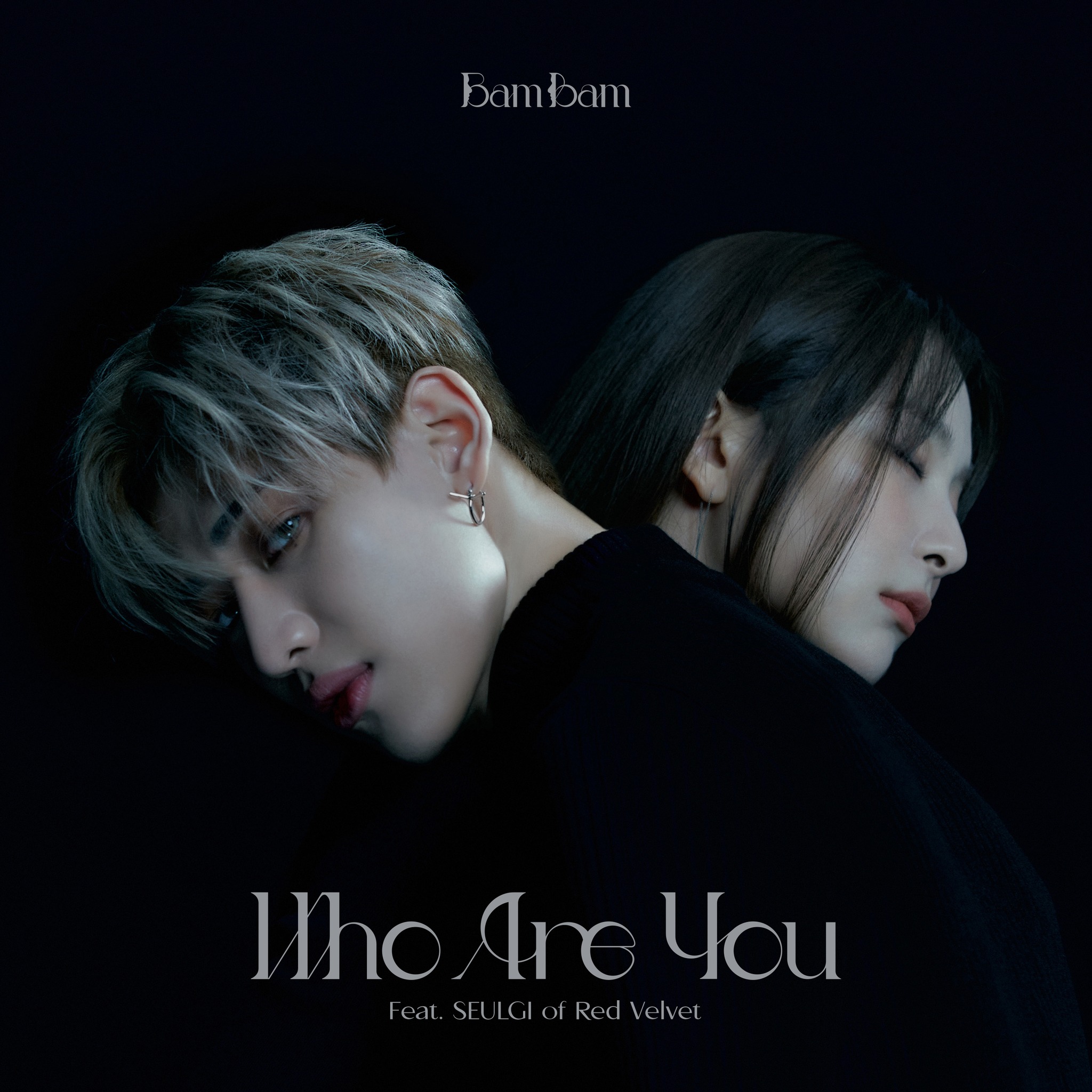 On December 28 KST, Bambam and Seulgi finally dropped their collaboration ‘Who Are You’.

“Who Are You” is a pre-single that will most likely follow up with Bambam’s second album. ‘Who Are You’ has a sentimental melody over heavy drum beats and acoustic guitar sounds.

Expectedly, it made a lot of noise on the internet. The hashtags, including #WhoAreYouOUTNOW trended worldwide even before the music video dropped! As of December 29, 2 PM KST, the music video has been viewed a total of 4 million times.

BamBam’s “Who Are You” (Feat. Seulgi) M/V has now surpassed 4 million views on YouTube!

The music video itself is quite dark but it has a lot of interesting transitions. Bambam and Seulgi show that they are a good team by the duo choreography they dance to throughout the entire video.

i could watch bambam and seulgi dance for hours pic.twitter.com/SfRGAu6JqO

As for the song, it is very catchy. From the melody to the duo’s vocals, the song is absolutely stunning. The lyrics are also very hopeful and beautiful.

Bambam’s and Seulgi’s fans also prove their utmost excitement and loyalty by sending the song to the top of the charts! As of December 28 KST, the song debuted at #10 on the worldwide iTunes song chart and #17 on the European iTunes song chart. As well as the fact that it topped the charts in over 20 countries.

It also went Number 1 on the Real-time Genie charts.

In the evening of December 28, Bambam and Seulgi also went live on Instagram to talk a little about the collaboration. Bambam revealed that he called Seulgi without any expectations on a ‘yes’. Seulgi, however, really liked the song.

????: after seulgi zip (guesting), bambam contacted me and told me he wants to work together, i was really thankful for that
????: i was not expecting anything at all tbh, i just tried asking hehe
????: when i heard the song, i really liked it. and i think i can give justice to it ++

This was overall such an amazing collaboration of two amazing artists. It feels like they are just good friends who are making art together and are very happy about it. This might change the game for idol collaboration for good. 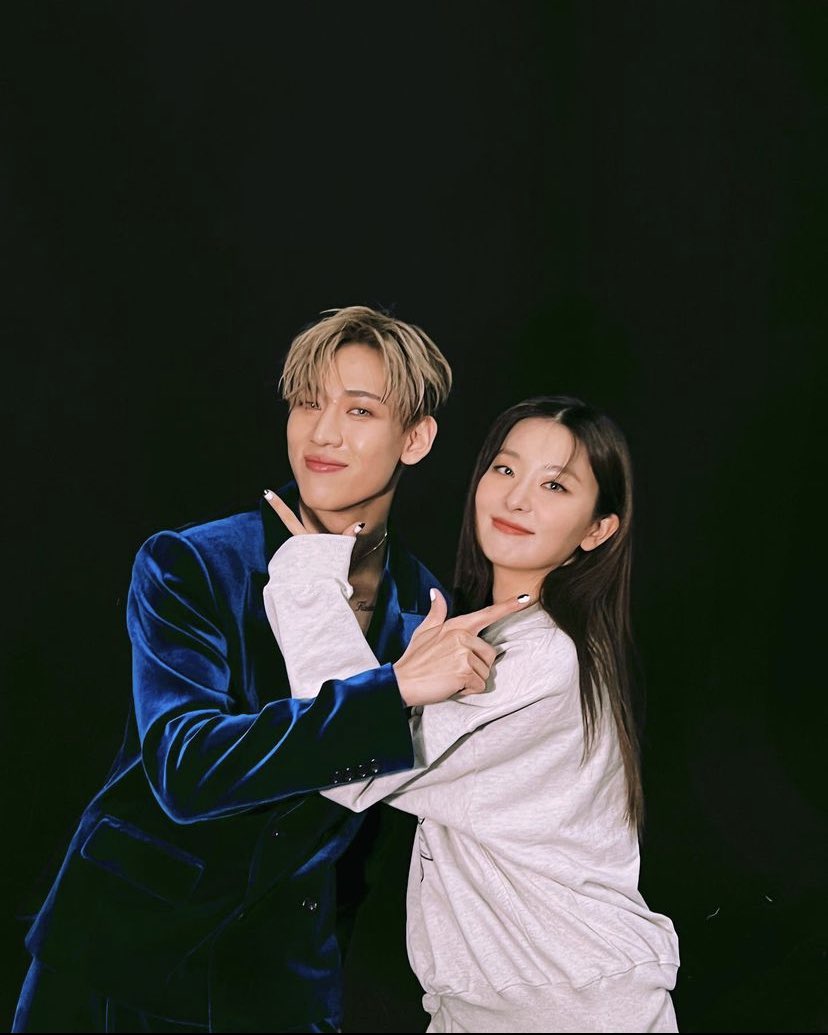 As known, official idol collaboration, especially of different companies, is quite uncommon. But after this? Who knows.

All salutes go to Bambam and Seulgi.