Western films often strengthen the severity and isolation of the wilderness and are often set in desert landscapes. Western films usually feature specific settings, such as secluded ranches, Native American villages, or small outlying villages with saloons. Check out the various kinds of amazing films with the following Western genre.

During the Civil War, two men, Blondie and Tuco, form an uncomfortable alliance in search of treasure. They also have to outdo the criminal Angel Eyes who are trying to plunder wealth for themselves. 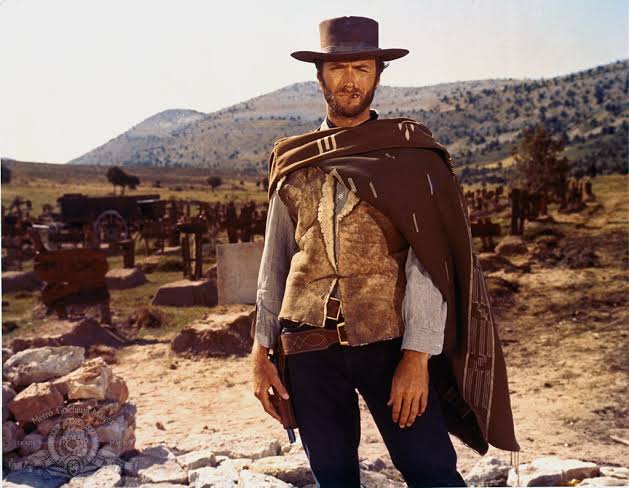 Based on the novel by Cormac McCarthy. The action is set in the desert landscapes of West Texas in 1980. There are three main characters here. Llewelyn Moss is a war veteran who finds a cartel’s money. Anton Chigurh is a mysterious hitman who seeks money. Tom Bell, a local sheriff who is investigating the crime. 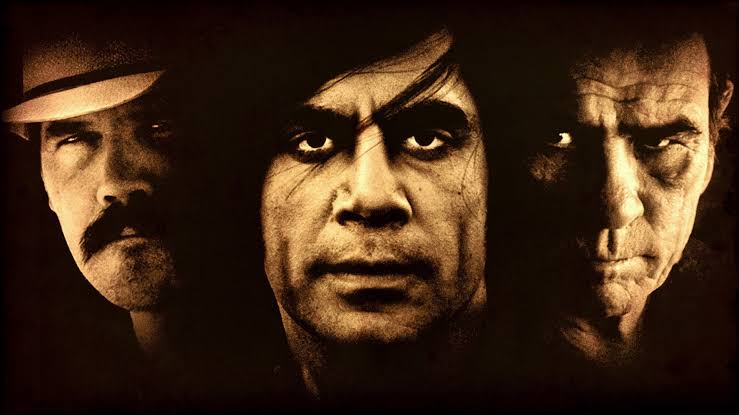 Based on the novel of the same name by Ron Hanson, this film dramatizes the long-standing relationship between Jesse James and Robert Ford. Robert Ford joins the gang of criminal Jesse James, a criminal he has idolized since childhood. However, he later decides to kill him because of his growing anger. 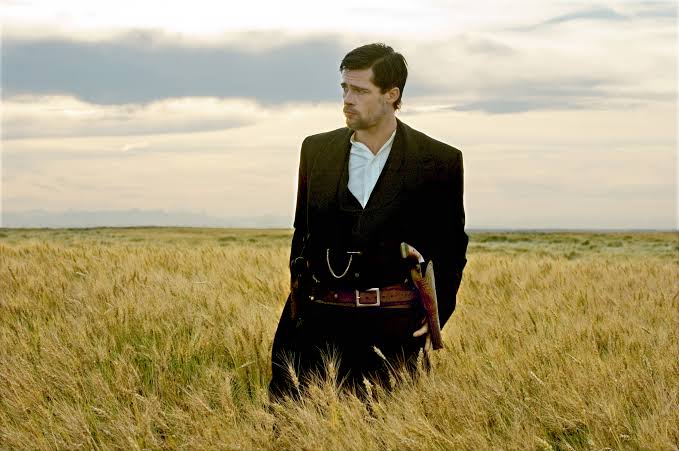 Based on the novel by Charles Portis, 14-year-old farm girl Mattie Ross follows a criminal named Tom Cheney who hires a drunk and frivolous police officer Cogburn to kill her father. In their search, the two join Texas ranger LaBeouf. 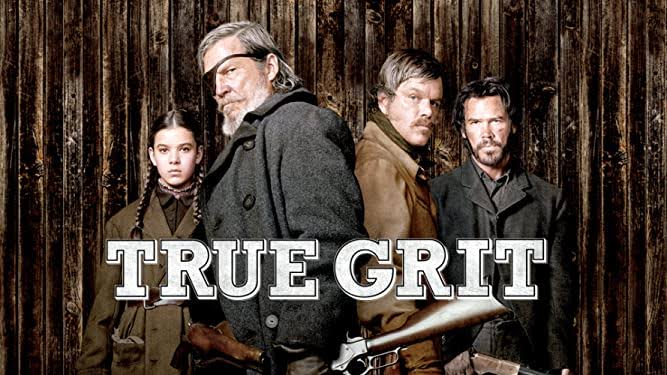 Set in the Wild West and Southern Antebellum, this heavily revisionist film follows Django, a slave, as he is freed and teams up with bounty hunter Dr. King Schultz to rescue his wife, who was captured and enslaved by Mr. Calvin, a hard-hearted landlord. 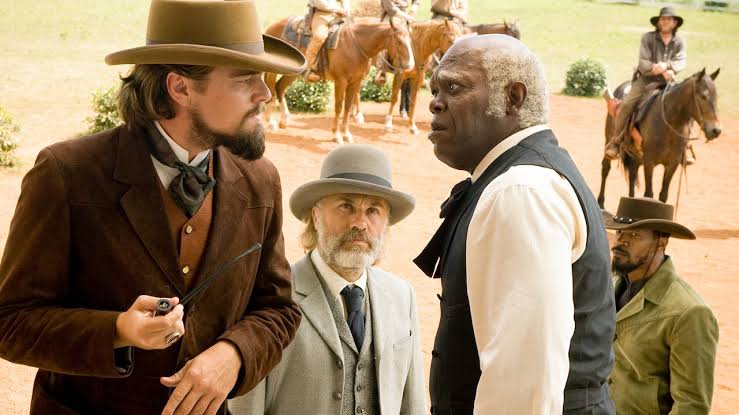 Based on the novel of the same name by Michael Panke. The film follows the story of legendary border guard Hugh Glass, who is seriously injured in a bear attack and abandoned by his hunting team. He uses his skills to survive and avenge his companion John Fitzgerald who betrayed him. 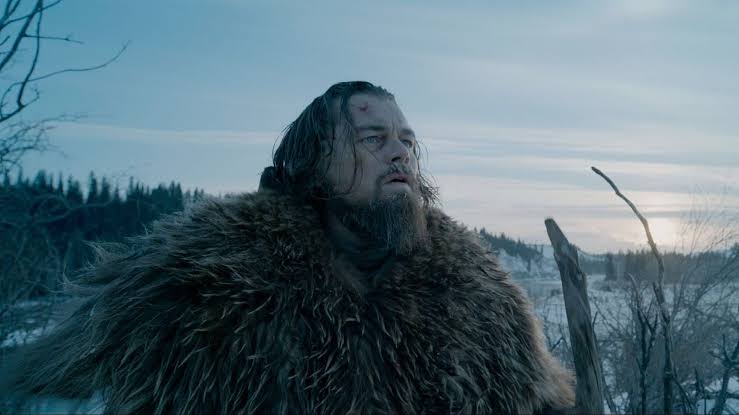 Surely you have seen one of the Western films above. For those of you who like classic films, I recommend seeing The Good, Bad, & The Ugly. This Western film also has a sub-genre called Neo-Western, I have also discussed this sub-genre, check it out here. Which of the 6 Western films above is your favorite?