Who has never seen a film with a medieval theme? surely all of you have watched this film genre at least one. In this movie theme usually tells a story of a king or warriors and also there are many swords, steel armors, and of course a lot of blood splattered.

Apart from that, we as the audience will be motivated by the excitement of the battle scenes in those movies. Here are some Medieval theme movies that worth to watch.

The Roman general Maximus D. Meridius is betrayed when Commodus takes the throne by killing his father, Marcus Aurelius. As a slave, Maximus ascends to the ranks of the arena to become a gladiator and seek revenge for the murder of his emperor.

The story follows Arthur, a stubborn leader who wants to bring peace and stability to Rome. Before he does that, the mission leads him to conclude that Britain will need a leader when Rome falls. 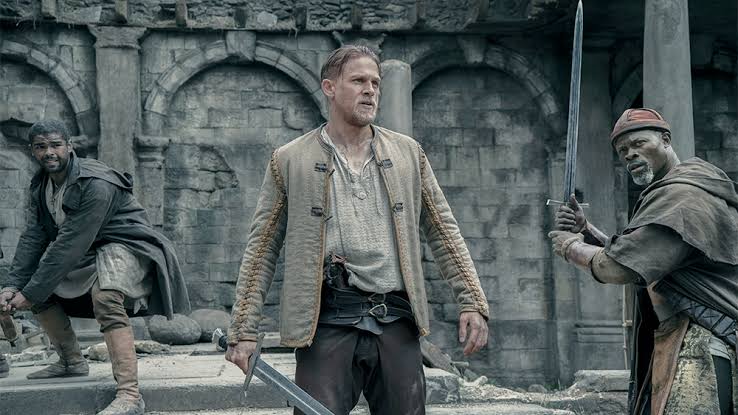 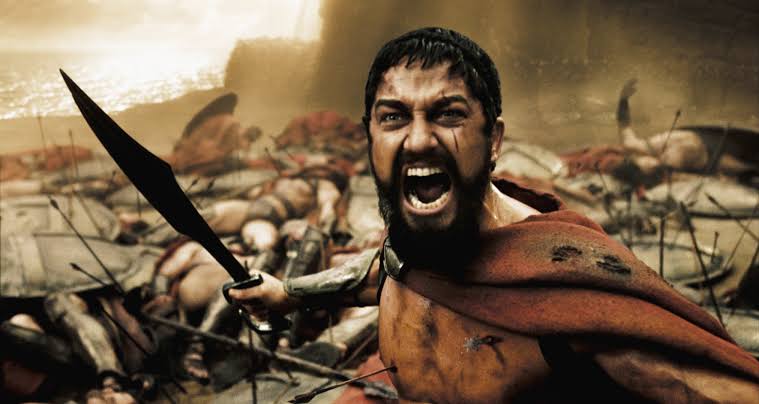 The film is mainly set in the historical period of three years, from 1304 to 1307, when Robert de Bruce rebelled against Edward I of Scotland and decided to become an outlaw. 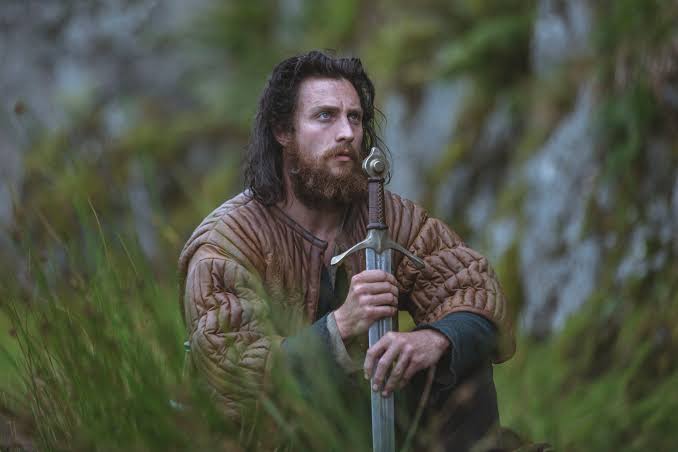 The film focuses on Henry V as King of England after the death of his father, Henry IV. He have to explore palace politics, the wars his father left behind, and the emotional ties of his previous life. 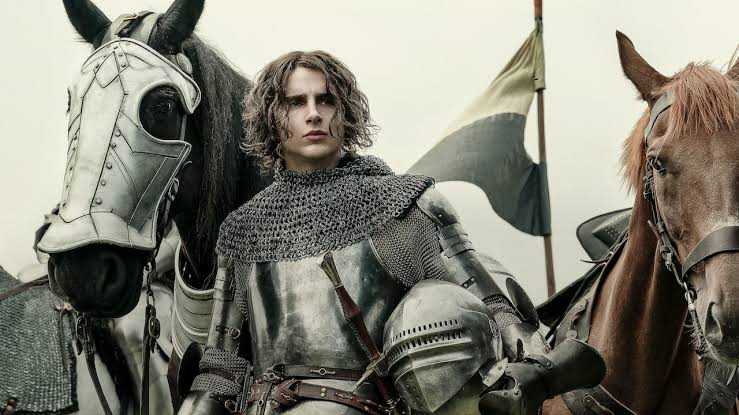 Based on Eric Jaeger’s book with the same name. The film tells the story of Jean de Carrouge, who seeks a legal duel against his ex-friend and landlord Jacques Le Gris after his wife Marguerite accused Jacques of raping her.

Films with medieval themes usually show houses and streets made of stone piles, magnificent castles, and scene of people buying and selling in the market. Most of the films above are inspired by true stories from countries in Europe such as England, Scotland, France, Italy even Persia.